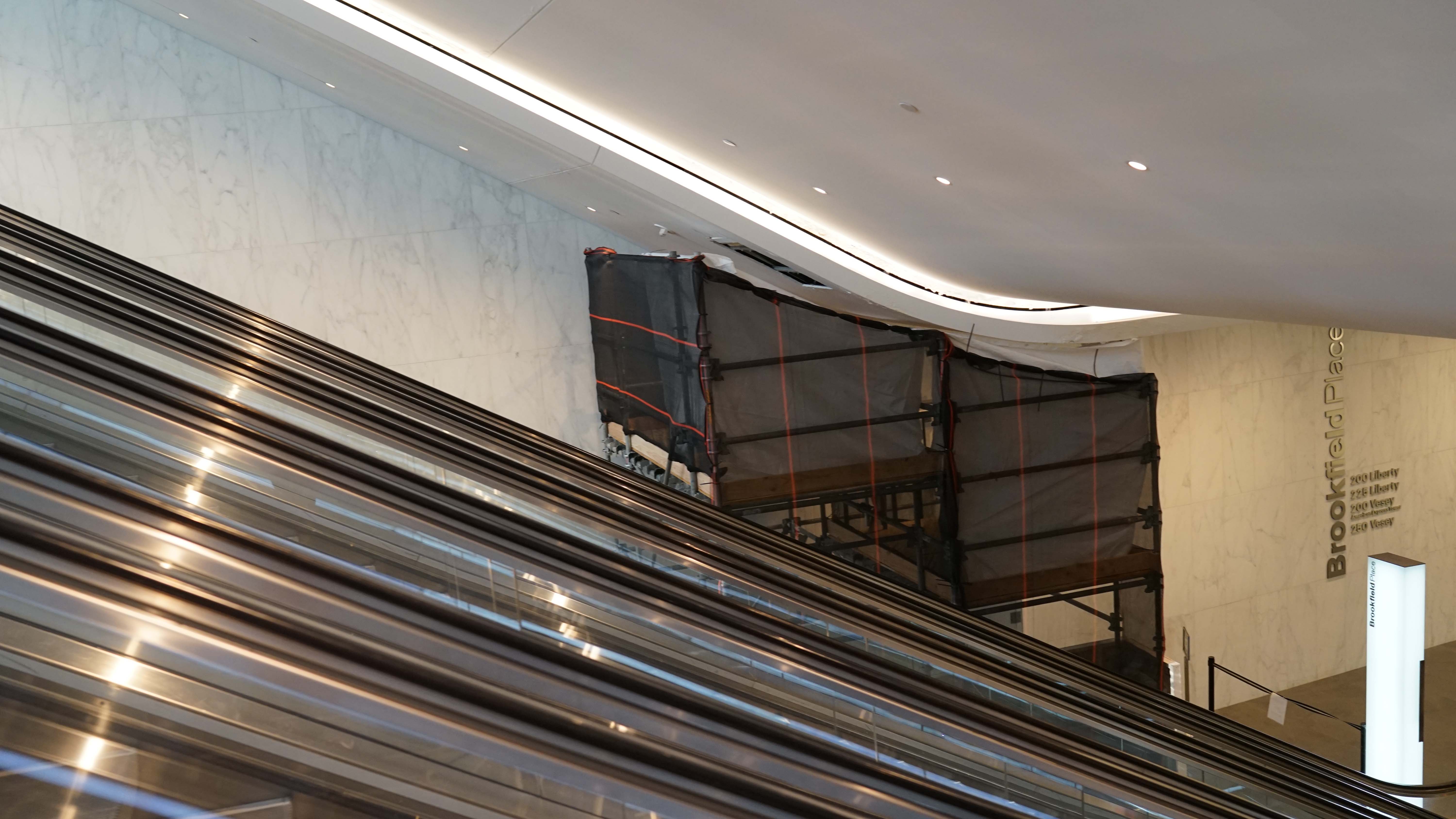 The men were on the escalator when it abruptly buckled about 7 a.m., according to a Port Authority spokesman.

They were able to walk out to a waiting ambulance which brought them to New York-Presbyterian Lower Manhattan Hospital for evaluation, officials said.”