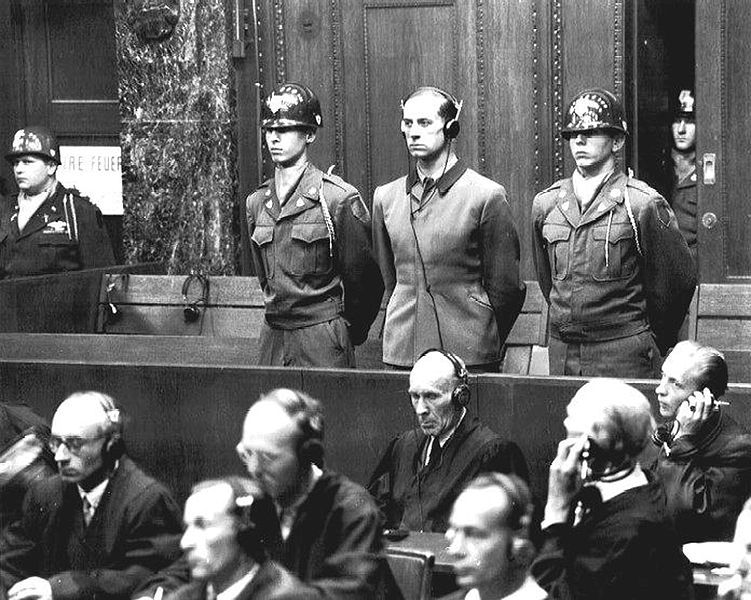 I was recently saying that the CEO’s could be charged criminally. Well, some smart Europeans beat me to it.

In this article, “In a stunning 46-page legal filing to the International Criminal Court on December 6, an intrepid attorney and seven applicants accused Anthony Fauci, Peter Daszak, Melinda Gates, William Gates III, and twelve others of numerous violations of the Nuremberg Code. These included various crimes against humanity and war crimes as defined by the Rome Statutes, Articles 6, 7, 8, 15, 21, and 53.

Besides the four kingpins, twelve others were named, including the CEOs of the leading vaccine corporations and the health leaders held accountable for the United Kingdom.

…..Attorney Hannah Rose and seven applicants brought the Nuremberg action on behalf of the victims, the entire population of the United Kingdom. She filed the legal proceeding with the International Criminal Court located at The Hague. The Hague is notable for its long history in helping victims seek redress for war crimes and defining appropriate ethical guidelines for conduct during war.

Following the Nazi atrocities committed during World War II, the war crime trials were held in Nuremberg, Germany. Following these, a set of principles was developed, which ultimately led to the development of the Nuremberg Code…..

In particular, the medical experiments conducted by the Nazi doctors led to strict rules and ethical principles regarding future human scientific trials, including the doctrine of necessary informed consent and freedom from coercion or threat in submitting to experimental drugs.

The vaccines should be no different, yet they are. A person about to receive the jab is rarely told that there are risks of blood clots, bleeding, cerebral thrombosis, myocarditis, and death, yet those risks exist…..

However, it is likely they didn’t plan on the International Criminal Court coming after them. They also didn’t plan on Dr. Reiner Fuellmich, an experienced trial lawyer licensed in Germany and California who founded the Berlin Corona Committee, which heads a group of attorneys with global reach dedicated to dragging this deadly conspiracy into the open and suing it into oblivion.

Attorney Fuellmich and Oehler both describe a series of puppets that the WEF has trained to help carry out these missions under the WEF “Young Global Leader” program, which started in 1993. Such people have gone on to become Presidents, Prime Ministers, and CEOs. These include some of the key players in this pandemic and vaccination effort:

When we notice the harsh authoritarian and mandatory lockdowns of Australia, Austria, and Canada, perhaps it begins to make better sense when we factor in the names of those in the WEF Young Global Leadership program.”