The BPCA PILOT fees are unconstitutional taxation without representation 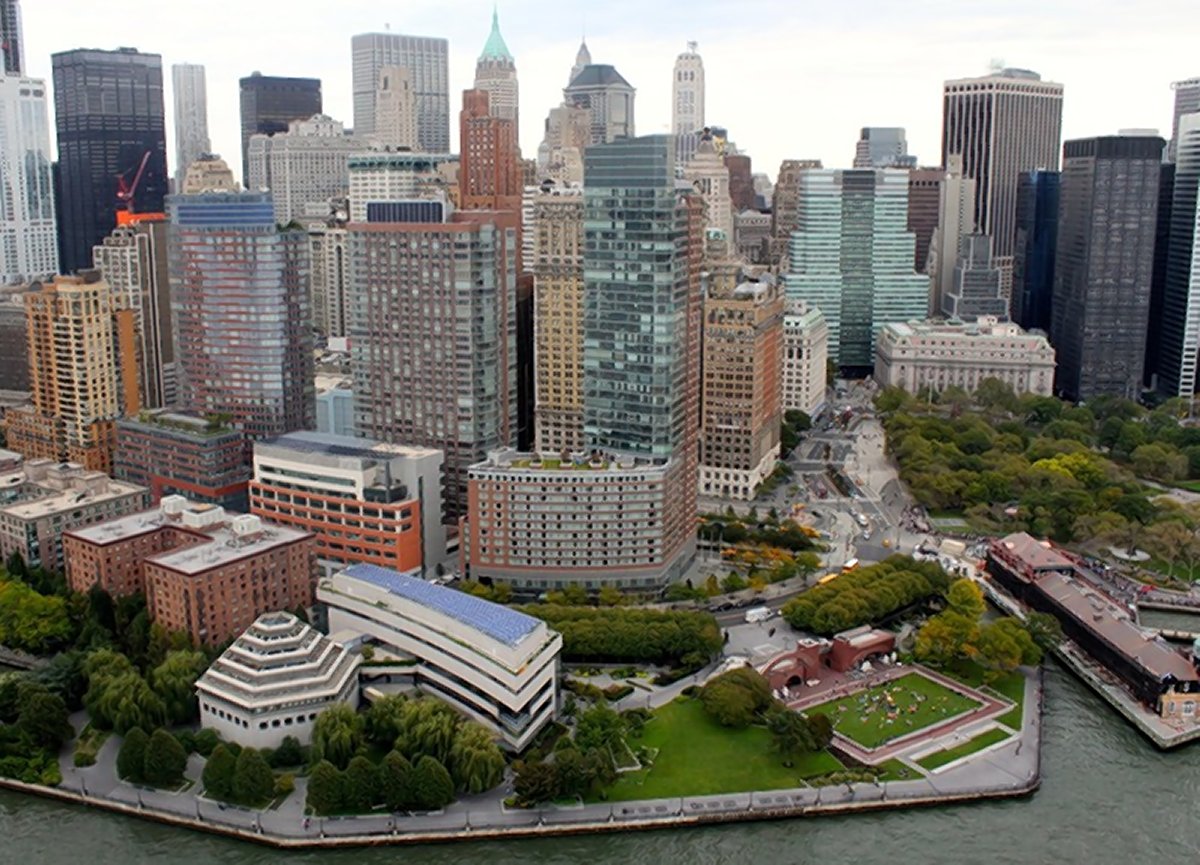 Update December 20, 2017- Governor Cuomo finally, reluctantly, signed the bill to supposedly mandate that two of the board seats on the BPCA are held by local residents. But he watered it down with added language making it uncertain at all whether any changes to the board will truly be made.

Regardless, the bill unchanged would not have changed a thing. Appointed leaders of the BPCA are not “representation” by elected officials. Battery Park City residents still suffer taxation without representation.

(Editor’s note: The local elected officials have been using BPTV’s concept of taxation without representation without giving us credit.)

As most Battery Park City residents know, the Battery Park City Authority taxes the residents in the form of PILOT fees (Payment In Lieu of Taxes), ground leases, and facility fees. Those taxes are determined by state-appointed officials of the BPCA who are not elected by the people.

Is this unconstitutional taxation without representation? The answer is clearly, “yes”

First, the state legislature intentionally established the term PILOT fees to avoid the concept of taxation without representation. However, the Supreme Court has since ruled that simply rewording a tax does not make something not a tax. In the 2011 ruling on National Federation of Independent Business v Sebelius, et al, the SCOTUS ruled that the “penalty” imposed by the Obamacare ACA to those who fail to purchase insurance is just a tax masquerading under a different name.

The court used complex commerce clause rationale. “By a vote of 5–4, the Court upheld the individual mandate component of the ACA as a valid exercise of Congress’s power to “lay and collect taxes” (Art. I, §8, cl. 1). Roberts, writing for the Court, explained: “The Affordable Care Act’s requirement that certain individuals pay a financial penalty for not obtaining health insurance may reasonably be characterized as a tax.”” (Wikipedia)

Likewise, the BPCA’s PILOT fees would very likely be ruled by federal courts to also be taxes masquerading by a different name. If it looks like a tax, sounds like a tax, then it’s a tax.

Once it is established that BPC residents are indeed being taxed by officials who do not represent them since they are not duly elected, then the question is whether this is actually unconstitutional, or just unconscionable. The answer to too is, “yes”

A legal blog states, “This fundamental law of our republic is secured by several clauses of the U.S. Constitution. Article I, Section 7, Paragraph 1 provides that “All bills for raising revenue shall originate in the House of Representatives.” As Congress was originally designed, the Senate represented the various state legislatures, and the House of Representatives represented the people of the United States. Thus, this provision guarantees that it will always be the representatives of the people, rather than the representatives of state government, whose consent must precede the imposition of any federal tax.”

The BPCA is a public benefit corporation established by the State of New York. Chairman Dennis Mehiel is not an elected representative of the people of BPC. Only the New York State government of New York City government can impose taxes on the people of BPC. The PILOT fees are indeed illegal taxation without representation. The current SCOTUS would likely lean in favor of any anti-taxation lawsuit, and use the same rationale that was used in 2011 in the Obamacare challenge.

The BPCA would argue that the PILOT fees are state taxes and not a federal matter. However, the federal courts would have to decide whether Article I, above, applies to all taxes. A state government cannot violate the federal First Amendment, for example. In this case, does Article I apply to all forms of government taxation, including state taxes?

Then, there is the matter of the BPCA being a public benefit corporation rather than a state agency, and corporations are not bestowed with any taxation powers by the constitution. That is why the legislation creating the BPCA intentionally used the clever term of Payments in Lieu of Taxes (i.e. PILOT) rather than “taxes”, knowing that a corporation is not allowed to tax.

Other “authority” corporations of the Tri-State area, such as the Port and Throughway Authorities, charge fees for usage of their bridges, highways, and airports. However, those are less of a “taxation” than the property taxes masquerading as PILOT fees charged to actual residents of the authority. People don’t live in the airports or bridges (except for the homeless), but people actually live in BPC and unelected officials are exacting taxes from them.

Someone like City Council candidate Aaron Foldenauer, a lawyer with Ninth Circuit experience, or one of the many Ivy League lawyers who live in BPC, should rise up and file a federal class action to abolish the BPCA altogether. It is as UnAmerican as British rule.

As Bruce Springsteen said, “Come on and rise up.”