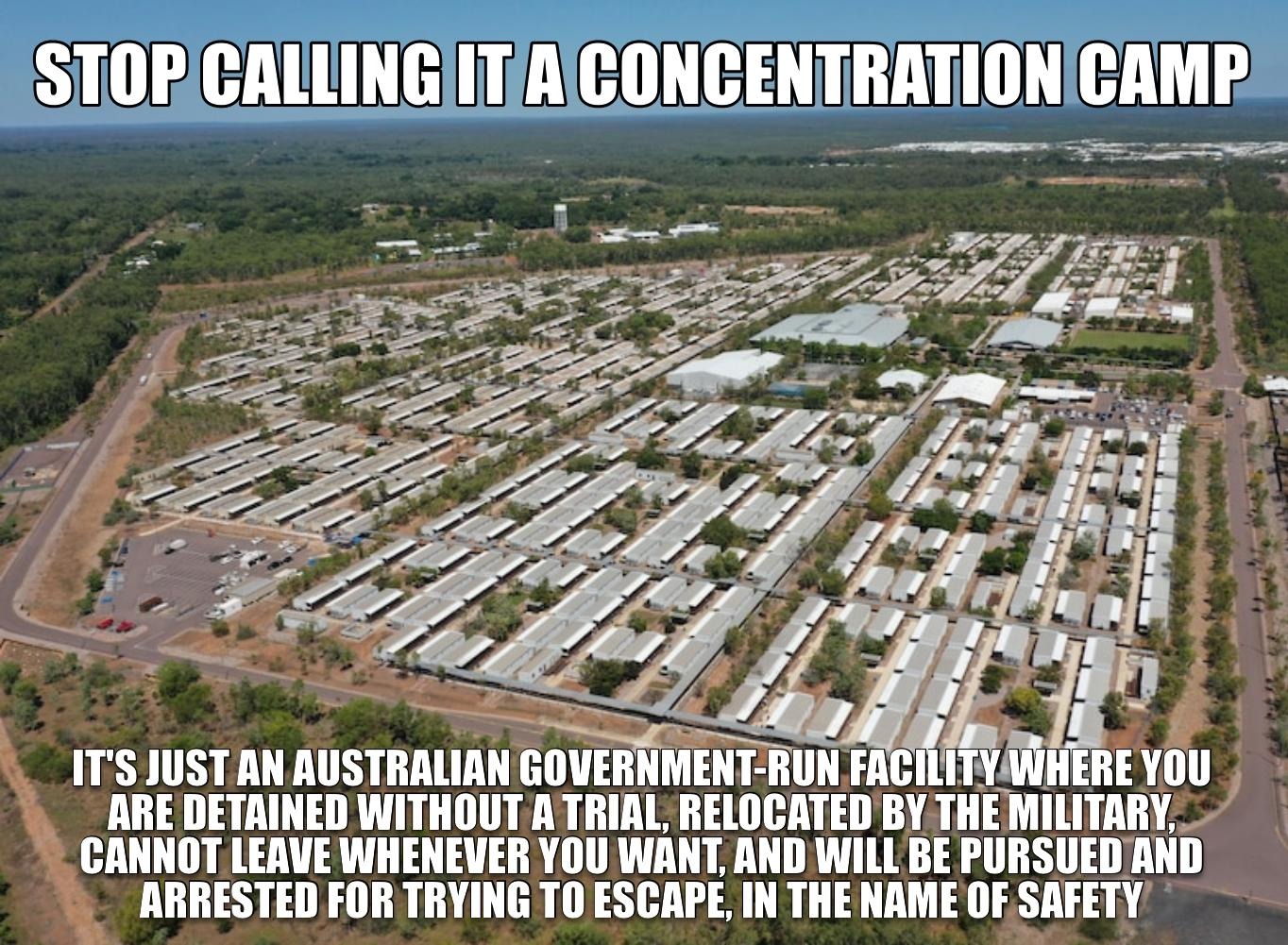 The desperate lefties are in dire need of a scary pandemic in order to maintain power. They know their days are numbered.

We saw the ratcheting up in fascism last week as major advances in totalitarianism transpired in Europe and Australia. New York City is enforcing vaccine mandates with fines. People age-5 and up must show their papers. Soon, if DeBlasio gets his way, health Nazis will be forcibly vaccinating kids at schools, elderly, and anyone else willing to submit.

Australia is placing members of the government in concentration camps if they oppose vaccines. Germany has police with 6-foot-long sticks in crowds enforcing social distancing.

With life-saving oral medicines, the FDA is colluding with the USPS to seize ivermectin shipments. The drug has not been banned by the FDA, despite cleverly-worded memos from the FDA insinuating that it has. Why is the FDA doing this? Well, it is because therapies that work, combined with failed vaccines, will take away the emergency powers that states and cities have abused. The government is also stockpiling monoclonal antibodies under the pretext of a shortage, which there is none. The government is keeping the drugs away from Florida and red states.

It is not a conspiracy theory to say the Deep State that has a vested interest in seeing vaccines work and lockdowns persist (i.e., Fauci, the communists, the drug companies, etc.) is actively trying to make the medical outcomes of patients as bad as possible. They want high death rates. They are hoping that Omicron will be deadly, which it will not be. We have nations in the western world, including this country, actively trying to harm their own citizens with police brutality and medical tyranny.

My recent essays have become reality. The far-left knows that they are losing everywhere and is attempting to do this last aggressive push.

Update January 3, 2022- Fascinating. This peculiar word “insurrection”, that has been hammered down our throats for a year, was chosen for a reason. Some lawyer high in the Democrat party thinks that the 13th amendment will allow them to ban 100 Republican congressmen from even running for reelection if they can accuse them of being part of an insurrection, according to Tucker Carlson.

This is how clueless they are. This whole Great Reset communist revolution has been led by morons.

Meanwhile, of all of the poor souls who have been arrested and stuck in American versions of the Russian Gulag, not a single one has been charged anything more than trespassing. They can’t show at all that anything close to an insurrection occurred. In fact, the only bad guys are turning out to be the FBI.

I can just imagine how this plays out. A few days before the planned January 6 Washington Mall protest, Nancy Pelosi and some senior staffers, along with some lawyers, along with some illegal fringe people from the Obama administration, were all getting nervous because they knew that the electoral college was going to be contested. So, they got together and thought that they could concoct this insurrection hoax and get away with it.

This is the type of lame radical desperate acts we are going to see this year. They are going to try to pull stunts like this.