It has been a crazy and historic year. Depending on which side of the political fight one stands, it has been either a great year or a terrible year. We have seen some very alarming and scary things this year too. These are the ones that scared the shit out of me.

In October, I was at a film festival and golfing in Los Angles and, two-hours north, in Santa Barbara. I apparently know LA better than most of the oblivious denizens, because I was the only one at the film event to comment that 100-degrees was abnormally hot. I had a bad feeling.

Sure enough, that dry hot air triggered the largest wildfires in recorded history for the region. Homes worth millions were engulfed and the fires continue to this day.

Related to the natural disaster theme, we saw the worst flooding in recorded history, for the entire United States, when Hurricane Harvey hit Houston, spinning and spinning for days, drenching areas that were never thought to be flood zones. Then, several more hurricanes battered the Caribbean and Florida. Puerto Rico and other islands were flattened.

In domestic policy, the Robert Mueller special investigation into whether President Trump colluded with Russia began to backfire on the Obama and Clinton camps. Details of just how pervasive their corruption extended into the Department of Justice and FBI were alarming. Flagrant corruption aimed at helping Hillary Clinton become elected had metastasized from Attorney General Loretta Lynch on down to the Director of the FBI, James Comey. Like the 1970’s with Watergate, Vietnam, and the Civil Rights riots crises, this country spiraled into another constitutional crisis. It was a miracle that peaceful transfer of power to the Trump administration took place at all.

In foreign policy, North Korea flaunted the fact that it now had hydrogen bombs and ICBM’s capable of hitting the U.S. But what scared me, that the press has carefully avoided, was that all of that nuclear and missile technology came from Iran via Russia. One just has to Google “Russian ICBM” to see that the missile launchers North Korea is flaunting came from Russia. We are not just close to being in a nuclear war with North Korea. We are close to getting into a nuclear war with Russia and Iran. 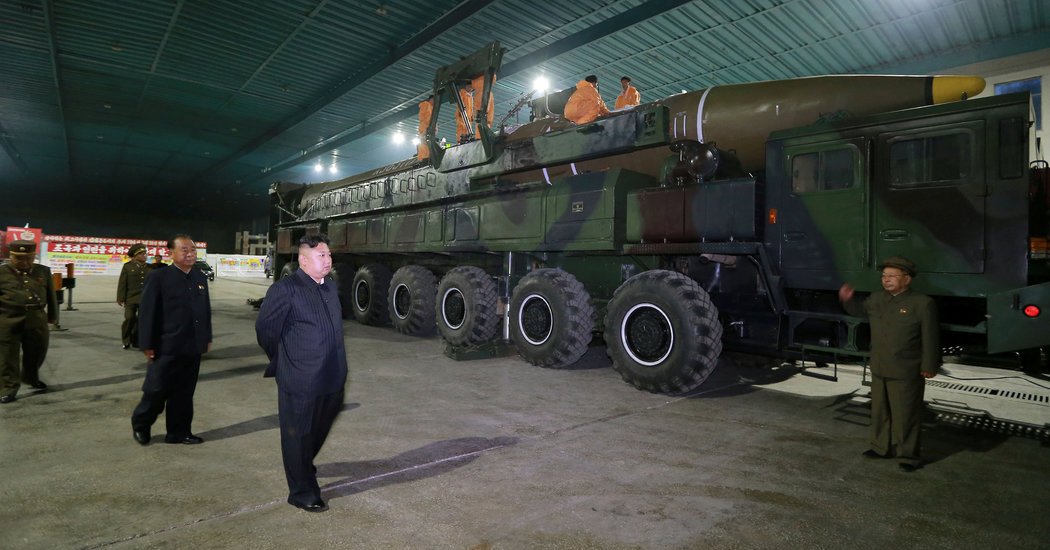 Related to that, what scared the heck out of me was seeing President Trump slur his speech, clearly under the influence of amphetamines, likely to lose weight, prescribed by his quack doctor. I wrote an essay about how this type of thing has been seen before in history, as Elvis, Michael Jackson, and Hitler surrounded themselves with enablers and drug pushers. Rumors are circulating that the military men in charge of our nuclear weapons have discussed ways to prevent a drug-induced Trump from doing something rash. Fortunately, President Trump seemed to have immediately stopped the medications and made several coherent public appearances soon after the slurred speech incident.

In science, numerous cases of gene-altering using CRISPR to engineer humans made the news. They were all reported as miracles to cure disease and none of the mindless puppets in the press reported on the dangers to society. The same technology can and will be used to design babies to have certain aesthetic appearances or higher IQ. Once this happens and genetic diversity is lost, the race will be doomed to the plots depicted in many science fiction movies. Like what Aldous Huxley predicted back in 1931 in a Brave New World, we will have genetically engineered subclasses.

In Washington, a far-left Trump-hater, James Hodgkinson, gunned down Republican congressmen practicing for a charity softball game. Then in Las Vegas, a far-left politically motivated sane man, not an insane mane, Stephen Paddock plotted for weeks the massacre of conservative country music concert goers. He used dozens of assault rifles in his hotel suite at the Mandalay Bay to shoot hundreds of people across the street at the music venue. This incident is apparently so scary to the FBI that they have engaged in a transparent and obvious coverup, refusing to reveal the man’s motives. The fear is that many more violent episodes would be triggered in retaliation, and an all-out Civil War would break out.

As President Trump continues to succeed and the delusions of impeachment fade, the reality will be too much for this violent far-left resistance. I am afraid of more deadly violence in 2018.

And finally, what scared the shit out of me the most in 2017, because it looked like so many fictional science fiction dystopian movie scenes but was real, is this highly advanced humanoid robot that can do backflips. How soon will law enforcement be abusing tools like that to kick in your home doors, guided by drones?  It is hard to sue or criminally convict a robot. Victims will have even less resource to the law than they do now.

What scared you this year?