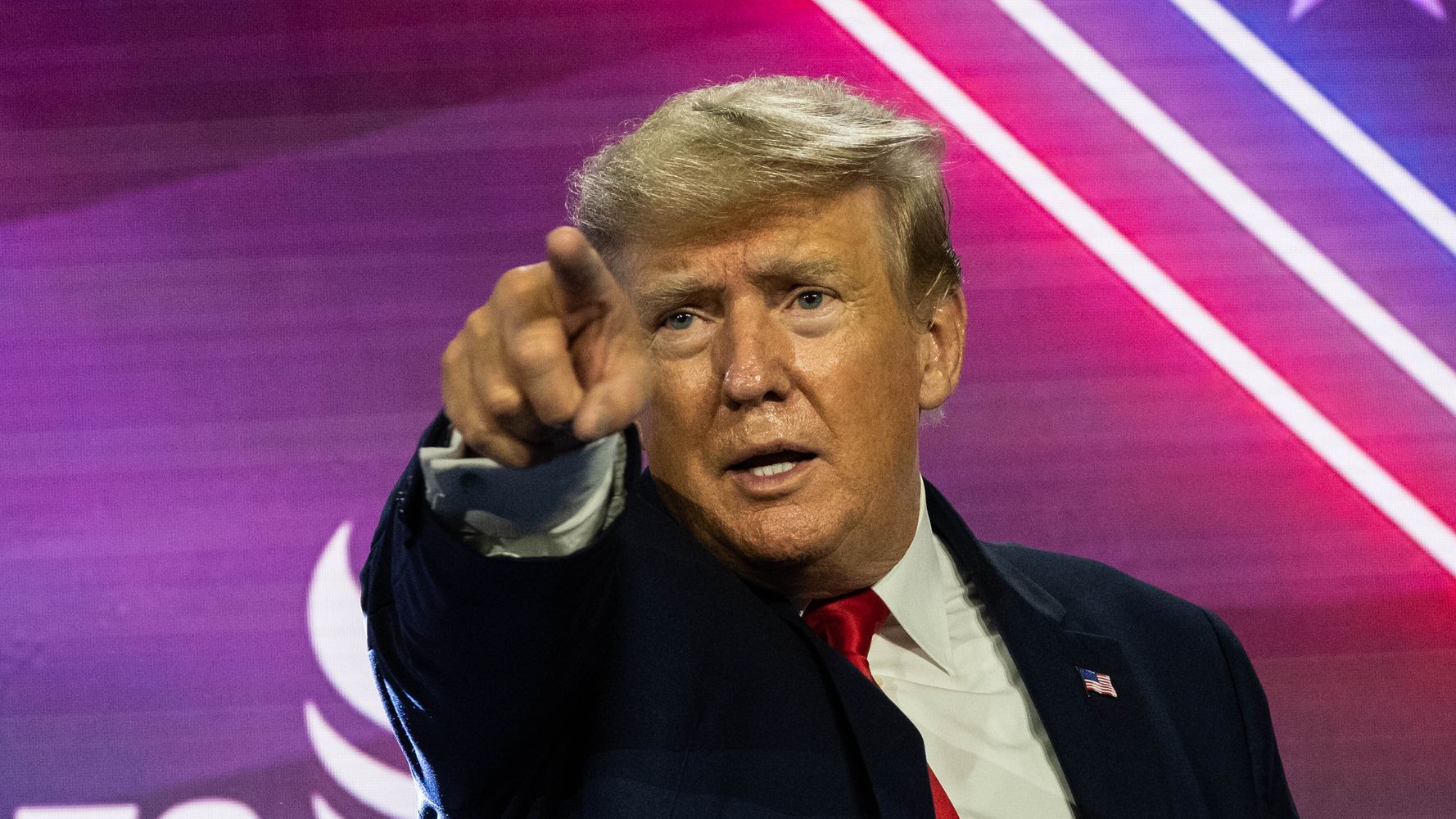 On the Great Reset front, the Supreme Court gave the far-left a gift by overturning Roe v. Wade and giving them something to run on in the midterms. Thirteen states immediately outlawed abortion. Violent riots led to attacks on state capitol buildings, much like the “January 6th insurrection”. Trump took a victory lap since this was one of his goals achieved. SCOTUS also ruled in favor of gun rights by striking a New York law that banned concealed carry. Biden signed into a law a gun control bill and Obama bragged that O’Biden was carrying out his third-term.

In crimes against humanity, the House is preparing to investigate Tony Fauci if the GOP takes control. #Nurmeberg2.0 trended on Twitter. The new indication for the mRNA gene therapies to be given to newborns went into effect. The CDC Director Rochelle Walensky spewed pure misinformation, “COVID-19 vaccines have undergone & continue to undergo the most intensive safety monitoring in U.S. history. If you have questions about #COVID19 vaccines for your child, talk to a trusted health care provider about the benefits of vaccination.” Former Trump official who ran the pandemic response, Deborah Birx, admitted to congress that they had no efficacy data on the vaccines and lied to the people. Several young athletes dropped dead from Sudden Adult Death Syndrome as The U.K.’s BBC admitted that a man died from the vaccine.

In vaccine mandate news, Florida’s Publix pharmacies refused to administer the vaccines to newborns. More than 1,000 airline pilots protested vaccine mandates. In sheer hypocrisy, CMS exempted from the vaccine mandate their own staff (to go along with White House, FDA, Pfizer, and JNJ staff who are exempted). Top tennis player Novak Djokovic continued to refuse the vaccine. Lastly, New York City is not enforcing the mandate on private businesses and Austria dropped its vaccine mandates.