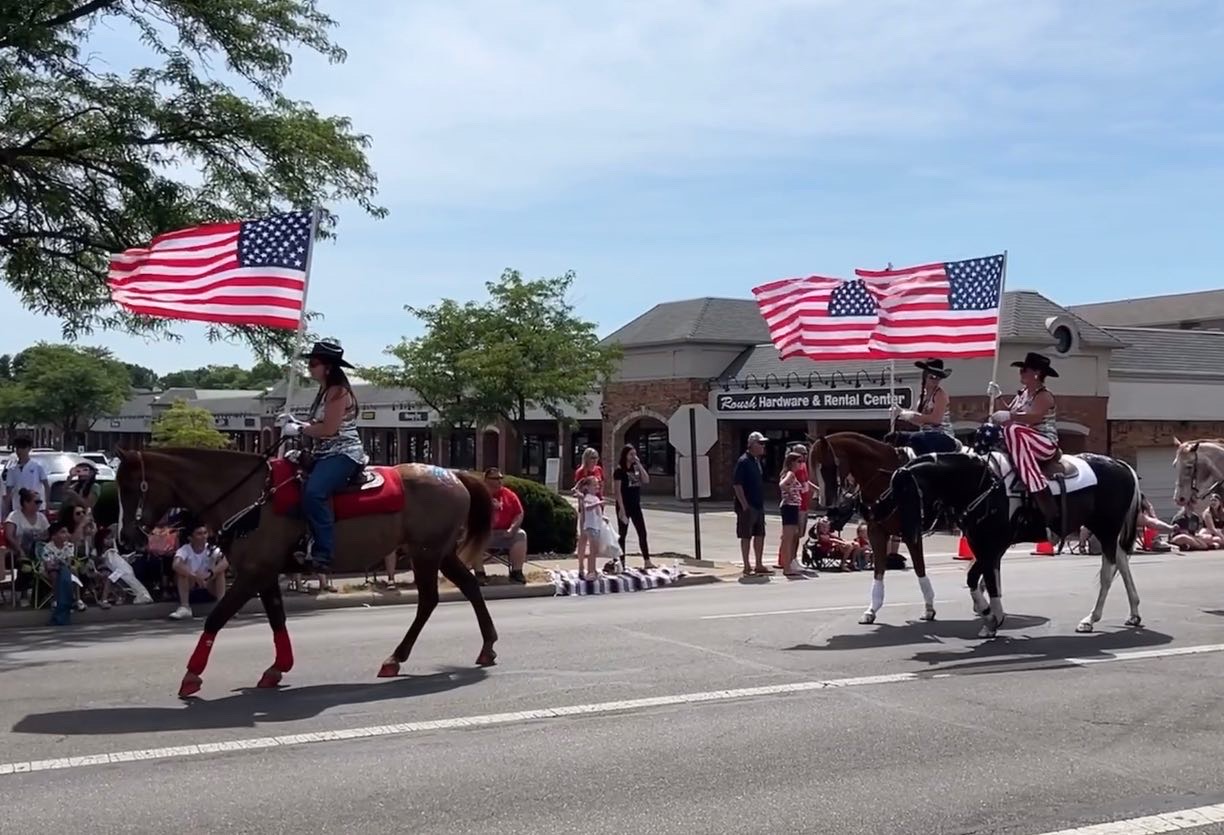 On the Great Reset front, for July 4th, Biden and the White House were silent again during another patriotic celebration (recall, they ignored D-day for two-years as well). Neo-communists at Cornell removed a copy of the Gettysburg Address and a bust of Lincoln. The woke capitalism movement called ESG is the design of the WEF. Pimp to Davos Man, Jizlaine Maxwell, was sentenced to 20-years while none of her clients have ever been charged. The Sergeant at Arms in charge of the Capitol on January 6, 2021 suddenly dies, like many other Capitol Police have since then. Lastly, an Antifa male, likely on psych meds, who has impersonated Trump supporters in the past, committed a mass shooting near Chicago, targeting normal Americans.

The Great Reset Gang is now pushing the world to eat insects instead of chickens and cows and has moved to shut down Dutch farms under the pretext of reducing greenhouse emission. Lastly, to warn the world that all of this is part of a communist effort, a museum to the victims of communism opened in Washington.

In other politics, The U.S. let American F-35s fly from the Czech Republic to Ukraine provoking Russia. Turkey allowed Sweden and Finland into NATO. The French are restarting coal power plants, defying the Great Reset Gang. The Supreme Court in America limited the power of the EPA, effectively killing the Green New Deal. And a truck driver high on meth let 50 illegal aliens die of heat as The White House claimed the border is closed.

In the economy, Tesla and Facebook are laying off. Companies are cutting spending. Homeowners are panicking and placing houses on the market, causing excess demand and prices to fall at the fastest pace since 2008. Normal people are becoming homeless. California is sending out $2,100 inflation relief checks derived from the huge spending bills passed by congress that puffed up state coffers. Commercial flights are being delayed in huge numbers. Oligarchs like Bezos are turning on Biden. The stock markets had the worst first half in 50-years, and GDP numbers show that the recession has being going on for the entire year.

In crimes against humanity, top tennis player Novak Djokovic received a warm welcome at Wimbledon as he remained defiant on vaccines. Australia’s new government dropped all vaccine requirements for travelers. The vaccines cause heart damage and yet the corrupt FDA will allow new vaccines to be approved without clinical trials. Congress moved to end funding of Chinese virus labs, and Chinese surgeons continue to harvest organs from living donors, killing them.

In healthcare business, Tony Fauci’s suffered rebound COVID on Pfizer’s (PFE) Paxlovid. The government will buy billions of more doses of the useless and dangerous vaccines, and hospital price transparency rules are supposed to go into effect.