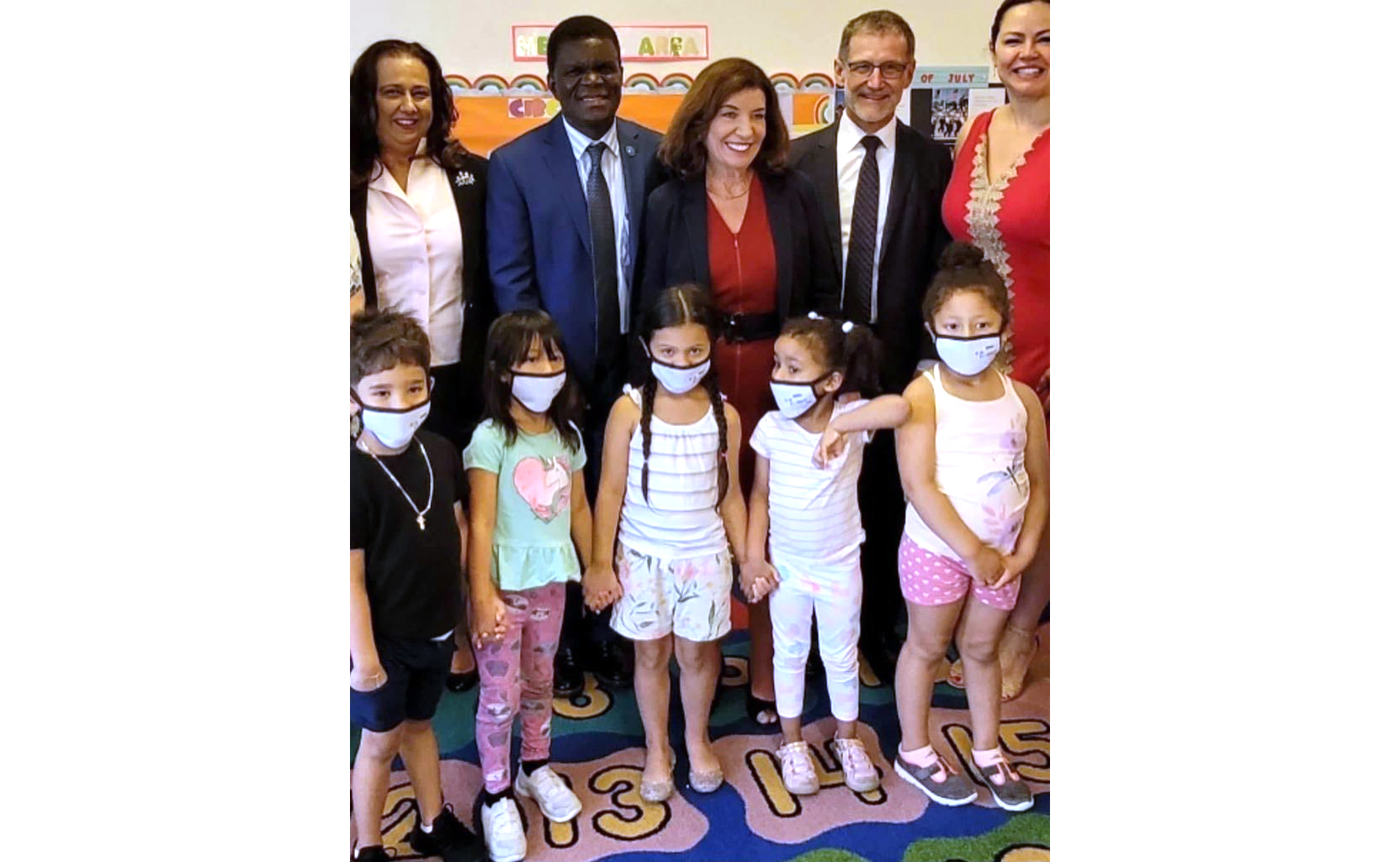 In the general news, the people controlling Joe Biden have embarked on yet another evil plan for political means. Knowing that their attempt to institute worldwide divisions based on vaccine status is backfiring, they have decided to do what all failing politicians do, which is to start a war as a distraction. The pretext is the Russian forces at the border with Ukraine. Meanwhile, a successful Plan B for Biden is sorely needed. He held his second press conference and rambled like a man with severe dementia. The FBI continued to serve as a private weapon for the executive branch by raiding the home of a member of congress who has been harsh on Biden. The communists running NYC removed a statue of Teddy Roosevelt because it was “racists”. In Wall Street, the studios (i.e., Disney, Netflix, and AT&T’s HBO) all posted poor revenue as subscribers tuned out from the propaganda embedded in their “entertainment” shows. As a result of the turmoil, the stock markets crashed due to inflationary fears hiking bond rates.

On the Great Reset fascist front, Klaus Schwab, the man who invented the World Economic Forum and The Great Reset, hosted his annual Super Bowl at Davos. His megalomania was on full display. Related, the 10 richest men in the world doubled their wealth from $700 billion to $1.5 trillion during the pandemic, explaining Klaus’ power. His plans make his accomplices rich.

On the data front, the CDC admitted that natural immunity is better than vaccines. Omicron COVID cases are dropping. The false positive casedemic was a focus of reports, and the WHO stated that children do not need vaccines. Austria, where extreme lockdowns are being implemented and N95 masks are mandated, their cases are skyrocketing. And in Israel, where they are quadruple-vaccinated, cases are at record highs.

In vaccine mandate fascism, Europe dropped all mandates. With Boris Johnson being close to losing his job, the U.K. cancelled mask and vaccine mandates, as did Ireland. France is set to follow. Thousands gathered in Washington for a Stop the Mandates march. Massive protests were also seen in Canada with truckers and Stockholm. Starbucks is no longer mandating, and Texas judge blocked another Biden mandate. However, the U.S. scamdemic leaders, perhaps realizing they are in too deep and have no way out, doubled down on the mandates. Tony Fauci urged for more boosters. The fully discredited CDC changed the definition of “fully vaccinated”, and the headquarters for communism, New York City, has its cops arresting 9-yo girls for not showing vaccine papers. Also not getting the memo to make it all go away, London mayor Khan kept the mask mandates, defying Parliament. In Australia, they moved toward forceful vaccinations.

In crimes against humanity, the unelected acting governor of New York proudly promoted her mask mandate on children as she stood next to kids not wearing a mask. A judge then ruled her plan to be illegal. Florida’s Surgeon General called mask mandates on kids, “one of the saddest parts of this pandemic.” New Hampshire will allow ivermectin to be sold without a prescription as more families are forced to sue hospitals for the drug. A Harvard doctor lost her license for treating with ivermectin. Lastly, inane ambulance policies are causing long delays in transporting patients to hospitals allowed to take on new patients.

In healthcare business vaccine news, the BMJ demanded that Pfizer (PFE) release the data used to generate their various medical journal publications on the vaccines as it becomes more apparent that massive fraud surrounds vaccine trials. The Pfizer and BioNtech (BNTX) boosters are useless against Omicron. Moderna’s (MRNA) vaccine was useless in South Africa. Sweden and Japan paused use of Moderna’s vaccine, and Australia is planning to use the Novavax (NVAX) vaccine.

In other healthcare business news, Merck (MRK) and Ridgeback will supply 3 million doses of molnupiravir to Unicef and Pfizer is launching its pill in France. Meanwhile, The White House claims the new pills drugs are in short supply and that is why Americans cannot get the treatments. Clearly, the same evil people who are pushing the vaccines do not want therapies to serve as an alternative. Lastly, Gilead (GILD) reported that their HIV drugs have been the target of counterfeiters.