A great age in which to be alive

Update May 7, 2022- I wrote this right before the pandemic and the far-left using it as an opportunity to destroy the world. The state of the world in 2020 was too much for them. They had to act.

After age 40 or so, we all have seen most there is to see in life. We get bored and try to regain interest in life with car collections, etc. However, we are lucky. This Trump-populist phenomenon is a once-in-a-century show to behold. It is good to be alive.

First of all, the Trump Show is wildly entertaining. President Trump is trolling his opponents so perfectly. He is the Beethoven of trolling.

This recent killing of the Iranian general now has the Democrats in the uncomfortable position of being supportive of the same man who killed all of our soldiers in Iraq. The so-called “Iraqi insurgents” were Iranian forces. Those IED explosive devices came from Iran. Now, every Democrats is coming out against Trump’s decision to take out General Qassem Soleimani. 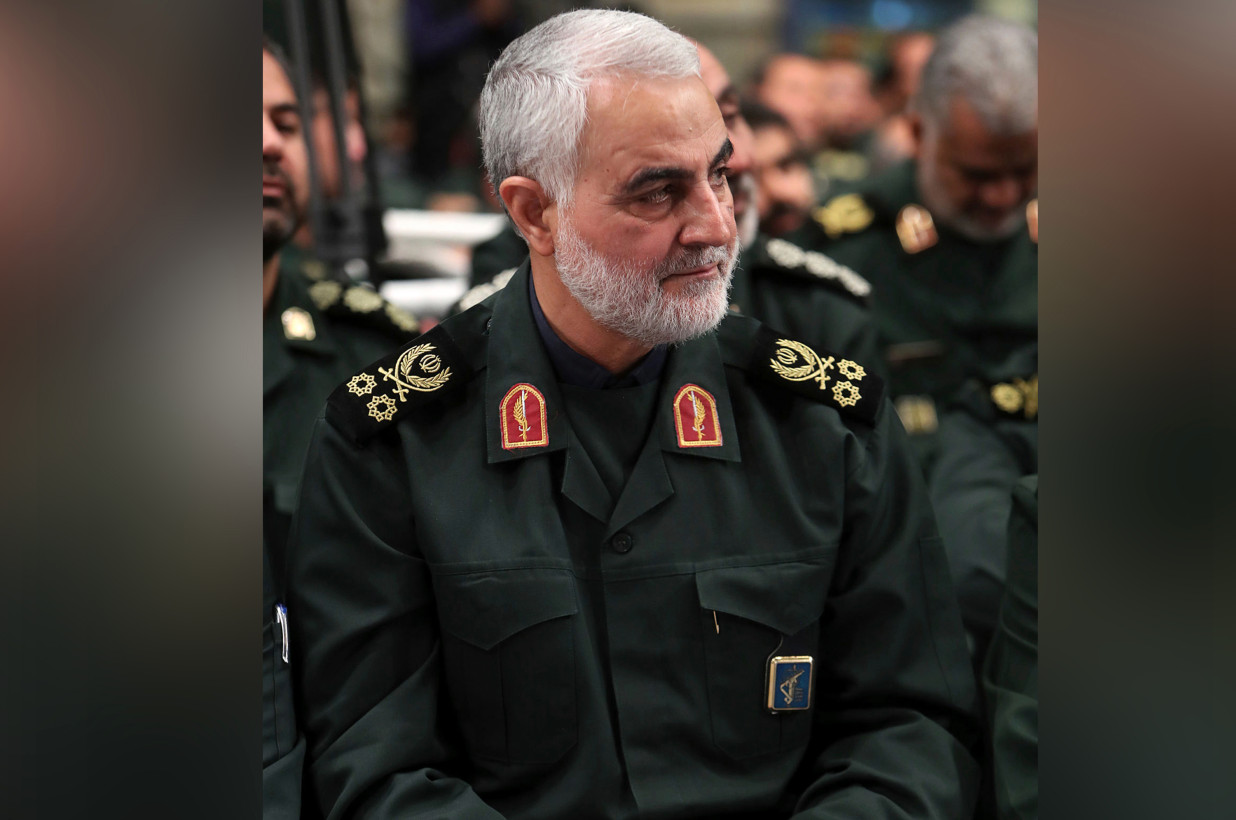 Trump’s decisive action also puts the Democrats at odds with their real secret source of power, which is the military-industrial-complex. So, war hawks like Hillary Clinton now have to pretend that they don’t like the use of drones. Ha!

Obama took to a new level the unauthorized use of drones to murder people in countries where we don’t have official wars ongoing. He invented this strategy. The Democrats and Republicans looked the other way under Obama. Now, this false outrage over Trump killing a true enemy to our country is just propelling his popularity in the polls. Americans are not sophisticated, in general, but they can spot hypocrisy.

More importantly than the trolling entertainment effect, killing the Iranian general was the smart thing to do. He was poised to become the next Supreme Leader, which would have ensured decades more of this terrorism and Middle East destabilization. General Qassem Soleimani likely would have had control of nuclear weapons as well.

The sole reason that Iranian leaders have a false sense of power is because numerous US cowardly presidents have been scared of General Qassem Soleimani. But Trump blew up that vestigial remnant of the Dark Ages and then went back to dinner at Mar-a-Lago with his runway model wife. Iran, under current radical leadership, is just a dysfunctional little country lacking support by a large portion of the population, as witnessed by the recent large-scale protests in Iran.

It appears that the only piece of flesh from General Qassem Soleimani recovered from the drone strike scene was his hand. His reign of terror is over and not likely to be replaced soon. He was on a mission to disrupt the Middle East and foment wars. Think of all of the thousands and thousands of lives that Trump and Mike Pompeo saved. Think of what it means to not have General Qassem Soleimani in charge of nuclear weapons.

Imagine too what North Korea’s fat psychopath Kim Jong-un is thinking now. President Trump has backed down from many escalations. Foreign leaders were starting to think he lacked the political courage to act, especially given the domestic attacks on him by the Democrats in congress. Then, without warning— KABOOM— and the US took out Iran’s top general.

Away from the Middle East quagmire, all around the globe, we are seeing the pendulum swing back toward civilization and reason, away from ideological zealotry and fascism of the far-left. South American nations are changing away from socialism. The British people finally got their way with massive wins by the conservative party. Other European leaders trying to hold on to the Obama days, such as Macron in France and Merkel in Germany, enjoy about 10% support from their populations. Globalist Big Tech companies, such as Google, Amazon, and Facebook, are all highly unpopular and suffering setbacks in Washington. There is bipartisan support to repeal the Patriot Act provisions that allow the NSA to spy on us and unconstitutional secret FISA courts that rubber-stamp subpoenas. NAFTA has been repealed and jobs are coming back to the U.S.

All of those movements seemed headed for inevitable progression. They were the unstoppable future of our dystopian lives, or so it seemed, until just a year ago. And now they are not. Like a plot out of Lord of the Rings, after a battle with evil in the pitch of night, the sun then rises and Gandalf wins.

1 Response to A great age in which to be alive