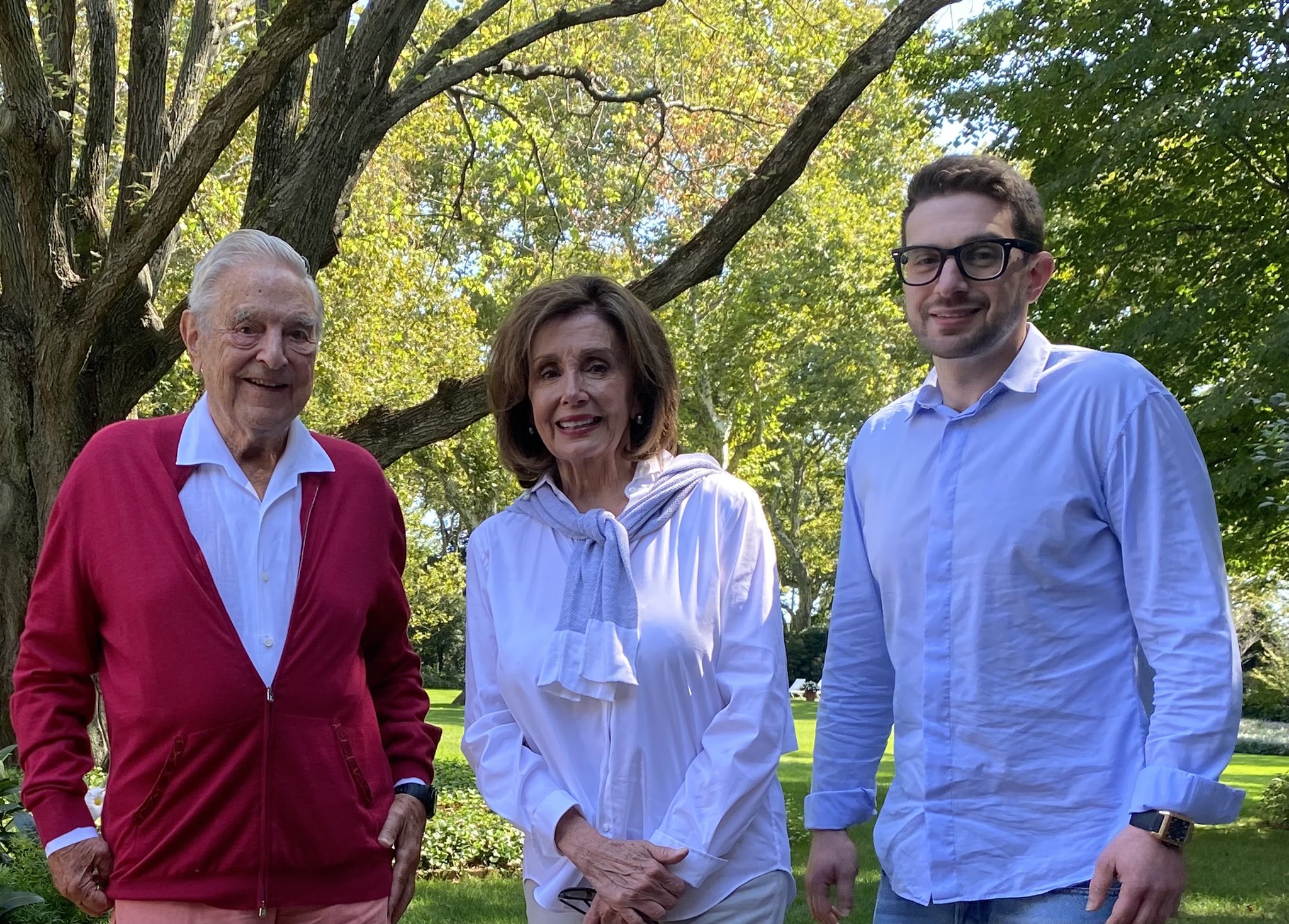 I understand money and finance better than the average person. I am a Wall Street portfolio manager having worked at the best financial institutions in the world. In my personal life, I am almost obsessive-compulsive about having no debt. Ever since I had trouble paying off credit cards after the 2008 collapse, I have vowed to never be in that position again. My credit cards have a credit balance of many thousands of dollars. I have no mortgage, no car loan, or any other debt. Right now, banks are throwing me millions in loans for medical spaces and I am hesitant to take it. If I do, it will be the first time that I have taken on debt in so long that I cannot recall.

That is why it is particularly repulsive to see Congress under this communist administration intentionally destroy the finances of this country in order to create a forest fire of inflation. This attempt by Mussolini-Pelosi to pass $5 trillion in spending is a vile act of disrespect to this country, as well as treason.

The communists running our government do not view the United States as something to love and protect. They view it as something to exploit like a whale carcass. They do not care about protecting the environment or the natural resources of this country. If they did, they would not be increasing the population with illegal immigrants by the millions. They do not care about the value of the dollar and maintaining the strongest economy in the world. They are trying to actively destroy it. They are intentionally trying to create inflation to destroy the country, as previous communist regimes have done.

Why is nobody in Congress saying this? How crooked are those RINOs? They will just stand by and watch this happen?