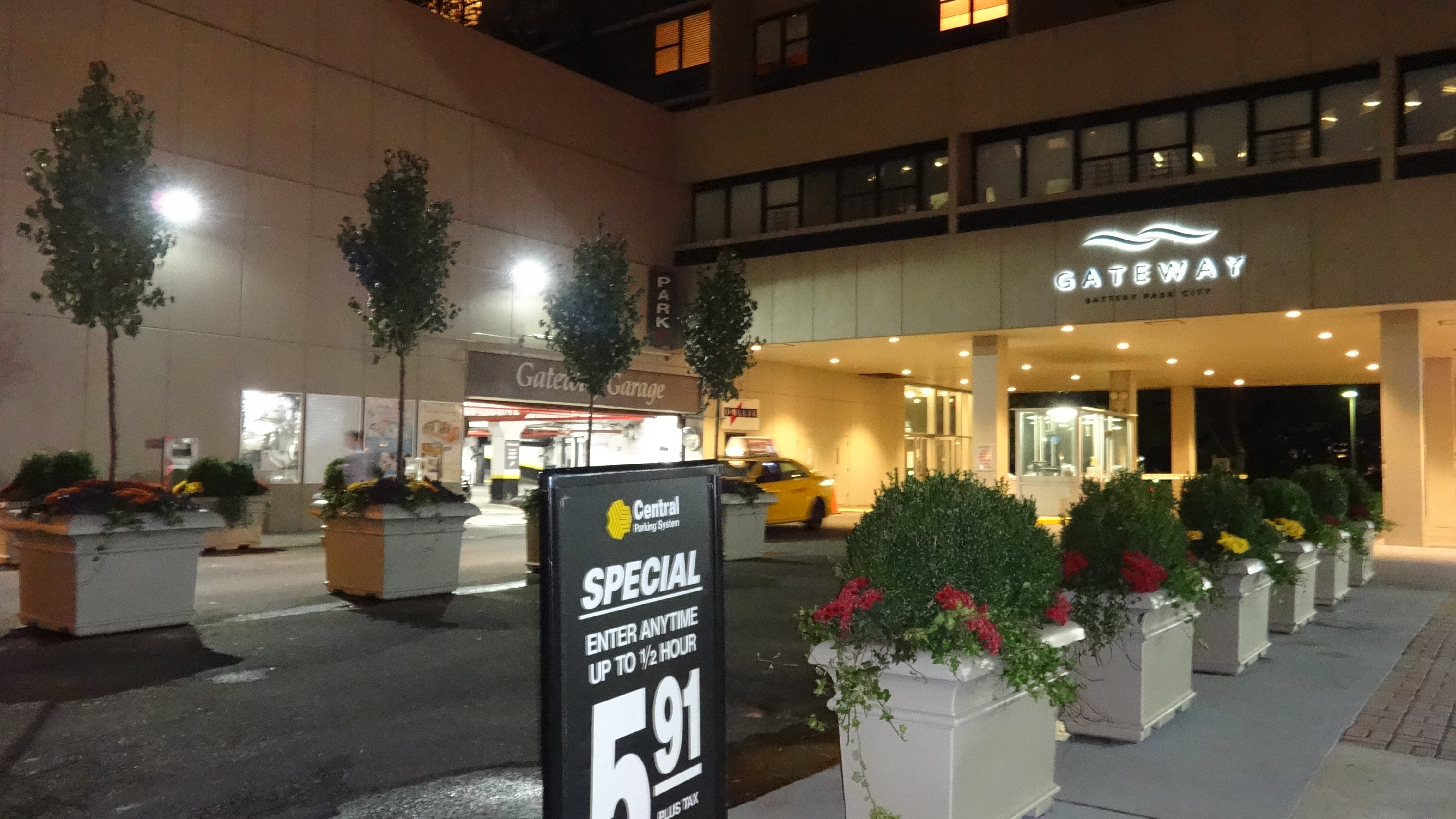 January 7, 2020- Real Deal, “After nearly five years of litigation, LeFrak has reached a hefty settlement with tenants at a Battery Park City complex.

LeFrak, the third-largest rental landlord in the city, agreed to a three-part benefits package worth $42 million at Gateway Plaza, court documents show. The class action suit, filed in 2014, accused an entity controlled by LeFrak of neglecting heating repairs in the massive residential complex, which encompasses six 34-story buildings with 1,712 apartments across about 1.9 million square feet.

The landlord’s inaction let outside air flow freely into the Gateway Plaza apartments, exposing residents to extremely cold temperatures during the winter — with ice forming on windows — and extremely hot temperatures during the summer, according to the lawsuit. Residents were forced to use “various self-help measures” to stop the outside air from coming in, including “duct tape, plastic sheeting, towels and pillows,” the tenants’ law firm Newman Ferrara wrote in 2014, when the class action suit was filed.

LeFrak, a major property owner led by CEO Richard LeFrak, ignored complaints about these conditions for years, according to the law firm. The suit originally sought $100 million.

The settlement with LeFrak is split between $10 million in cash and rent abatements for tenants and $13 million in contractual rent increase limitations and $18 million to $20 million for repairs and improvements largely completed by August 2017, according to court documents. There will be a hearing about the settlement on March 2 to determine whether it should be officially approved.

Representatives for LeFrak and Newman Ferrara attorney Lucas Ferrara both declined to comment. LeFrak admits no wrongdoing in the settlement.

By The Real Deal’s count, LeFrak has 12,111 rental units across 85 buildings in New York City. Its crown jewel is the 40-acre LeFrak City complex in Queens.