Author Michael Lewis and I have much in common 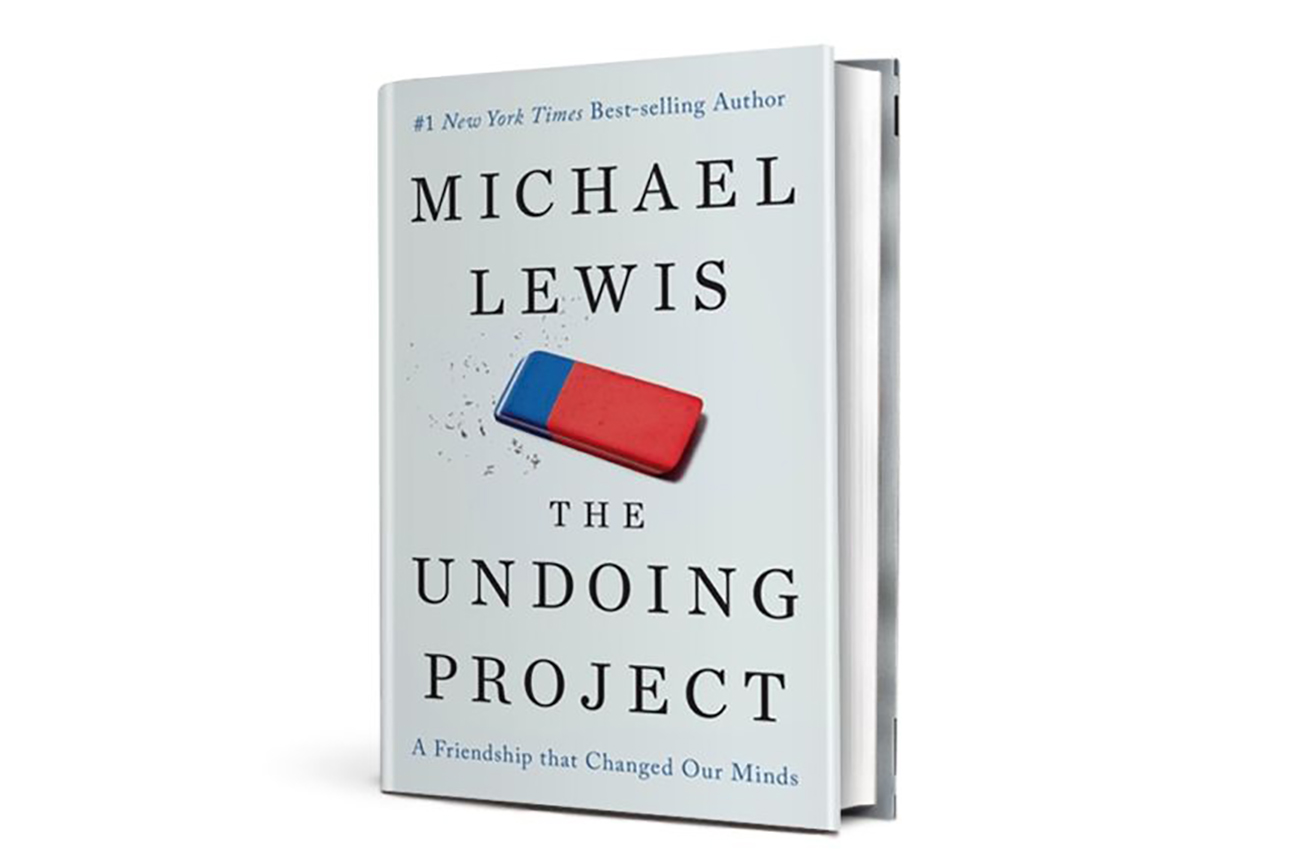 I said this years ago with Michael Lewis’s last book, and I say it again. He and I are very similar. We are both writers with a Wall Street background that lets us see through the bull. Neither one of us were straight-A students, but we get the big picture others miss.

His new book explains what I’ve been trying to tell people for a long time. After any big stock event, for example, there’s always a slew of people who explain why it happened is if they knew ahead of time. But those same people were nowhere to be found before the event.

It’s true with anything. Look at all the geniuses and pundits who are now explaining why Trump won. The same idiots did not foresee him winning.

It’s a psychological phenomenon to explain things the way our brains want the world to be. For example, on a day-to-day level, whenever the stock market goes up or down, the business news always tries to explain it, when in fact it’s really just macro issues like the Federal Reserve interest-rate and so forth. I had Anthony Mason, who is CBS’s chief stock market guy, change his tune. He and I were debating this and he finally now agrees with me that the stock market bubble is due to the zero-percent rates from the Fed.

I learned this a long time ago when I started to make really good contrarian calls in the stock market. But after my great calls, I got few compliments. Everyone seemed to say, “No big deal…I knew that.”, when I knew that they were bluffing. So I began to document in writing, well in advance, what I was believing, so that no one could doubt me.

This is why I wrote a story at 12:00 noon on the day of the election that Trump would win, and I detailed why, down to each state.

This entry was posted in - Op-Ed, Reviews, Wall Street. Bookmark the permalink.