David Bouley continues to be a horrible businessman 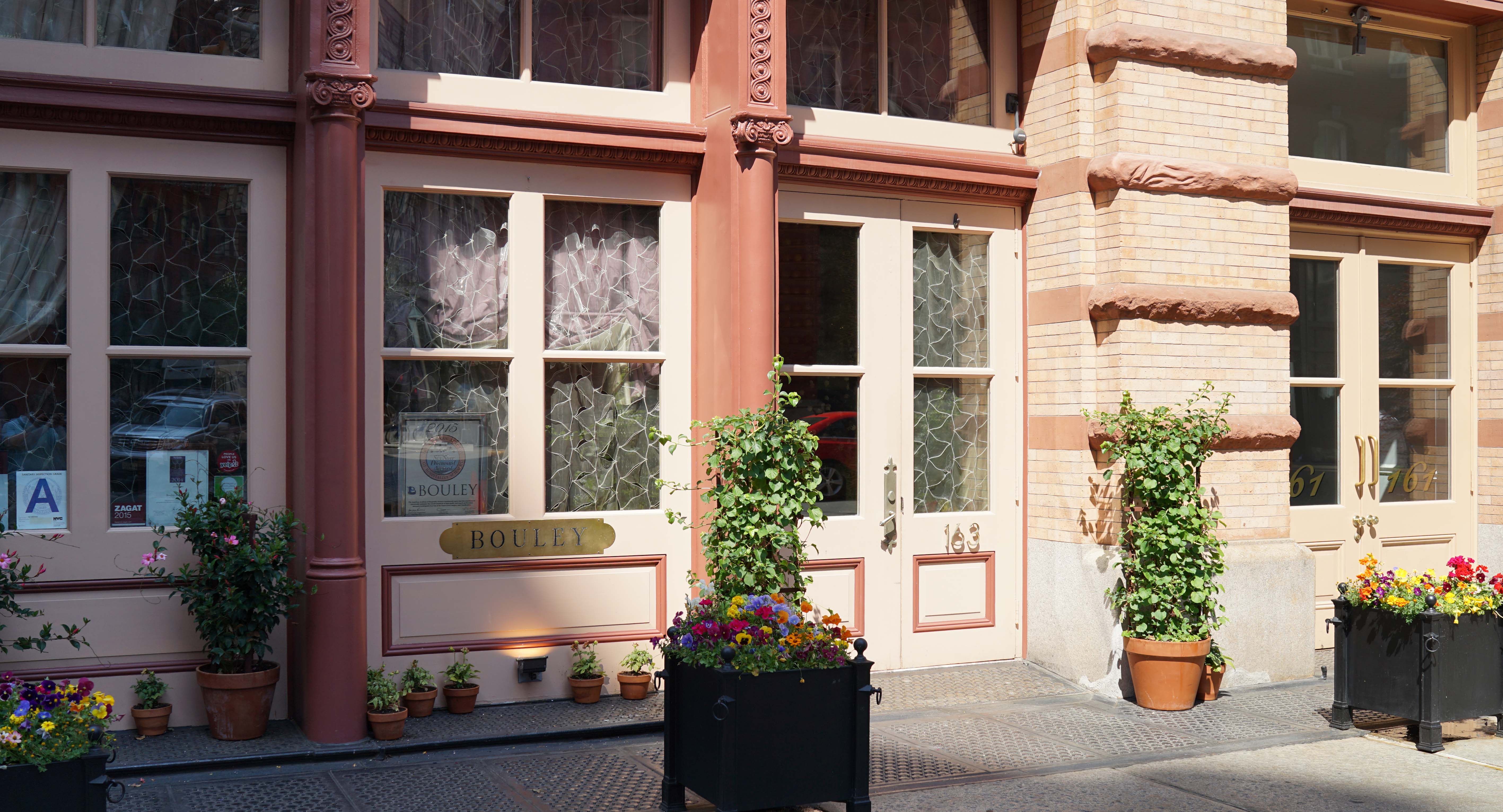 Update December 20, 2017- David Bouley continues to be a terrible businessman. He closed is restaurant hoping to sell in this real estate bubble. The asking prices is now $10 M, down from $15 M.

The real estate bubble has caused another casualty. David Bouley’s buildings are worth more as condos than as restaurants, so he sold them.

In a publicist-placed lengthy piece, The NYT reported that Bouley is closing his flagship restaurant, and Brushtroke across the street. He will take 18-months off, then open a new place elsewhere after taking classes at Harvard and NYU in holistic medicine (Huh?).

Since healthy food and tasty food are conflicting, don’t expect a great menu at the new restaurant.