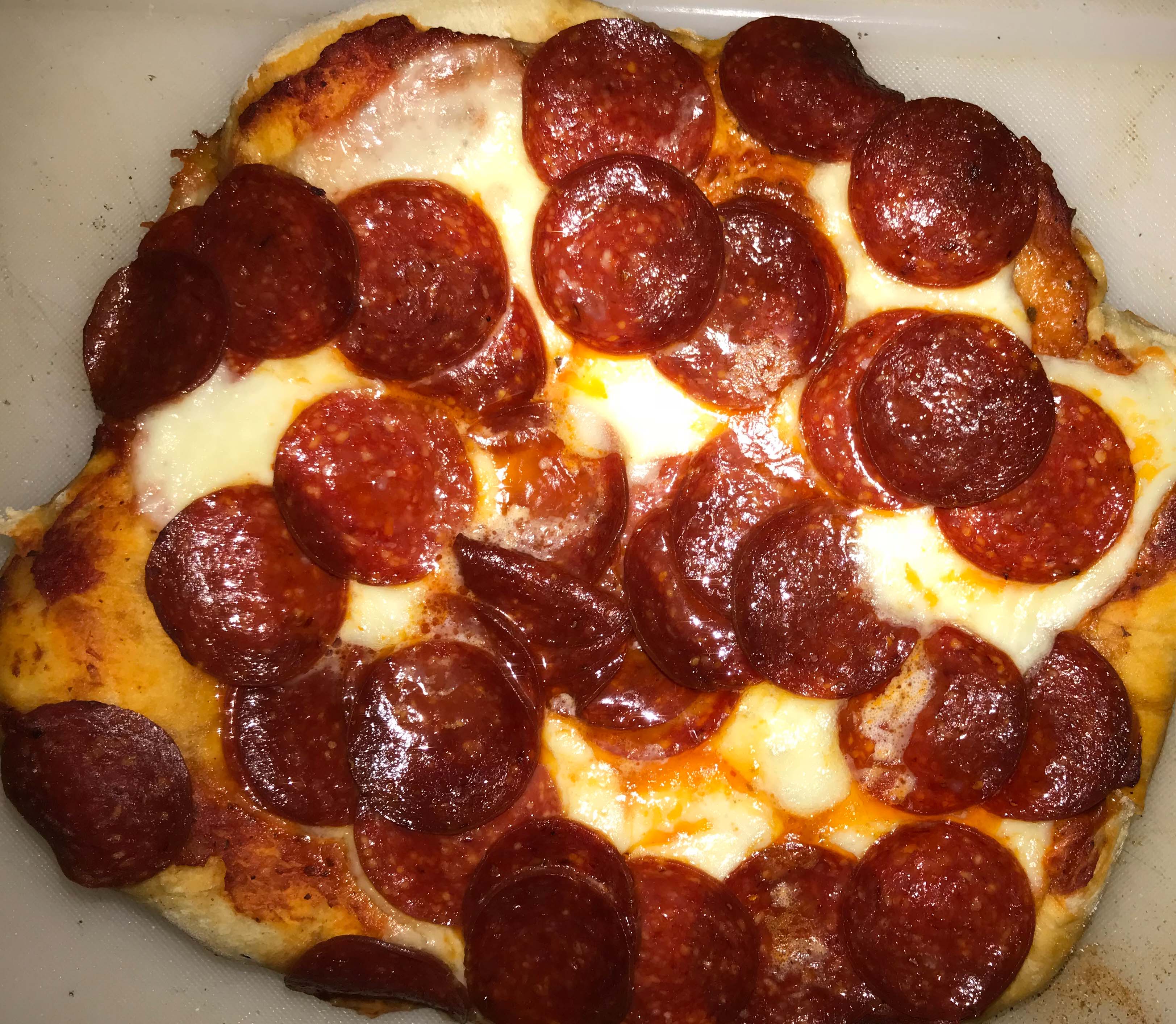 As you may know, I started a plant-based diet three-weeks ago and feel great. I have lost 4-lbs already. But more importantly, I have more energy and can sleep better. I feel as if various vital nutrients I was lacking have been replaced. These books will explain it all.

One thing that has interested me is why I was so strong in in 2015-16, and then could never replicate that. I knew it was my diet somehow. I was eating chicken sandwiches and daily whey protein shakes back then, which I gave up on.

But something else happened. I discovered Trader Joe’s in Ohio and began to consume almost my entire diet from their pre-made delicious frozen meals.

I went back to my medical charts and reviewed the lab results. My total cholesterol in 2015-16 was only 136 mg/Dl. Anything under 150 mg/Dl is great. I was exceptional. After 2016, my levels spiked to as high as 176 mg/Dl (Studies have shown that populations with total cholesterol under 150 simply will never get vascular disease and have very low rates of cancer.).

I gained belly fat too. My waist size grew a few inches after 2016. Abdominal fat is a very telling sign that one is living a bad lifestyle.

Those Trader Joe’s foods are tasty for a reason. Even the plant-based foods have cheese, oil, and sugar. The stuff I was eating was meat-based, making it worse. I rarely ate vegetables.

And those addictive baked goods and candies- forgettaboutit. Stay away from them. Although, some dark chocolate is OK.

Sometimes, the answers to one’s life struggles are so close that one cannot spot them.

Bye-bye Trader Joe’s. We had a good run.

(I still have Trader Joe’s in the frig. I am feeding my pet raccoons and opossum spaghetti, chicken strips, etc.)

This entry was posted in - Op-Ed, Cooking tips, Food Essays, Reviews, Sports and fitness, Tip of the Week. Bookmark the permalink.