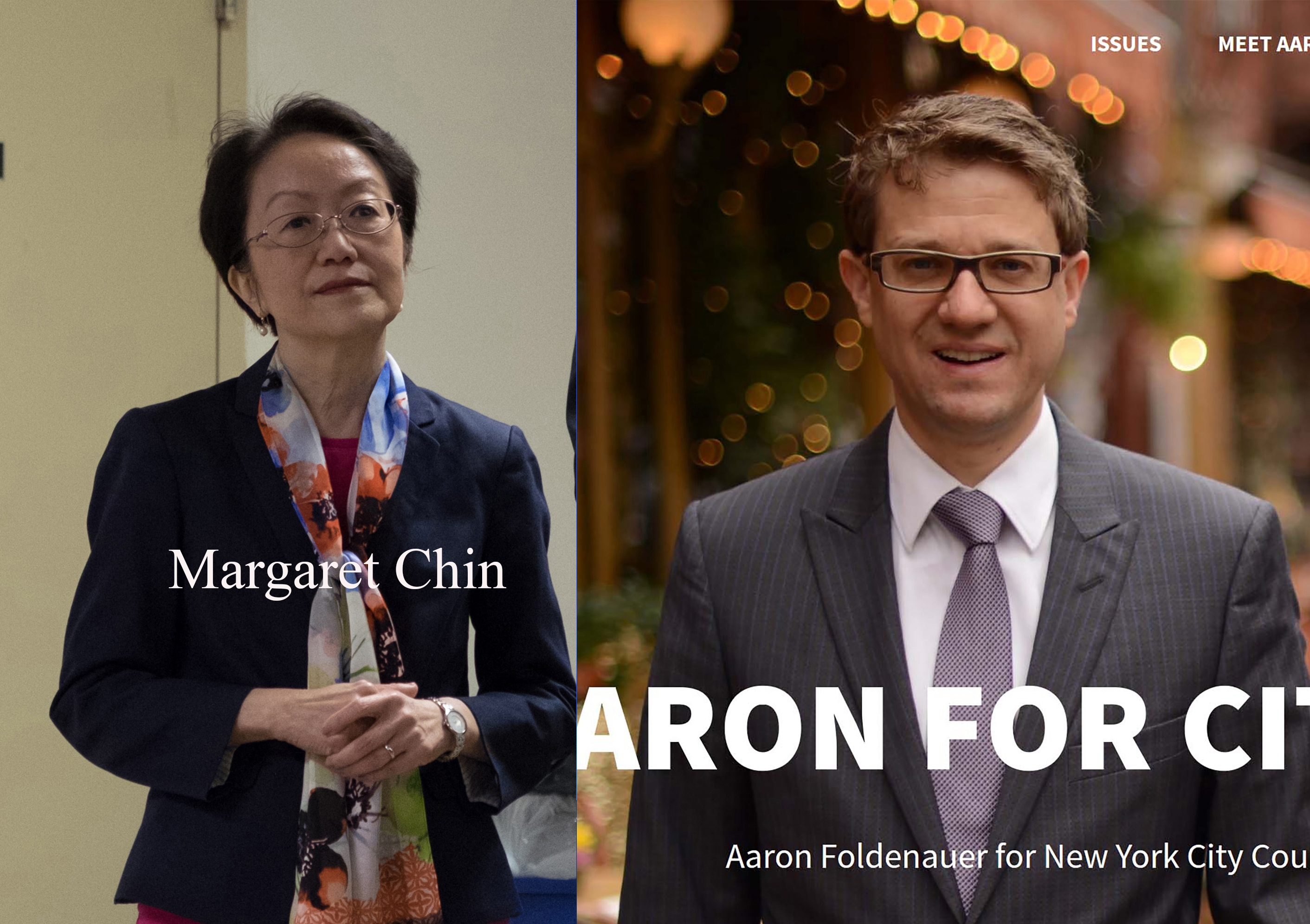 BPTV does not care who wins New York City Council District 1 race, as long as it is not Margaret Chin. Despite Chin likely defeating Christopher Marte in the primary, Aaron Foldenauer will still be on the ballot in November as the Liberal Party candidate.

For the primary election, Foldenauer had no funding and no hired staff. Going forward however, he should have matching city funds enough to afford mail fliers and a team.

More importantly, the anti-Chin vote that almost elected Marte could vote for Foldenauer, as will the camps that voted for Imperial and himself. Of course, it will be an uphill battle since so many people vote “Democrat” no matter how bad the candidate is.

Since Margaret Chin might be guilty of voter fraud, which gave her a win over Marte by a mere 200 votes, the anger among the electorate might rise and generate a revenge turnout. It is unlikely as of now, but stay tuned.