Cuomo pandering to Biden in hopes of being his VP 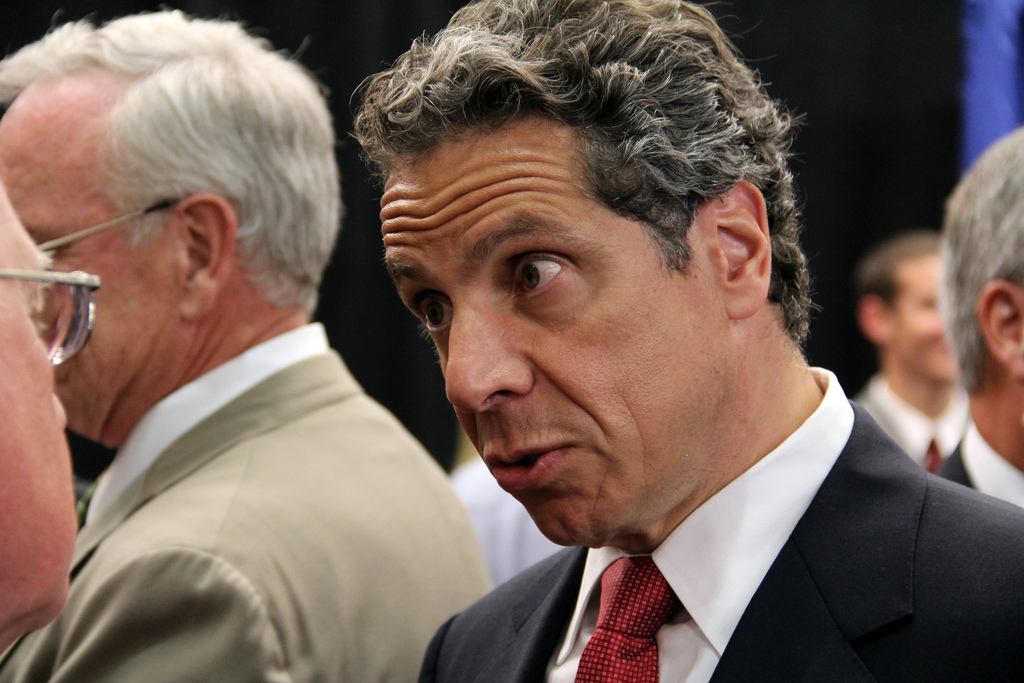 September 14, 2015- BatteryPark.TV has long been writing that Governor Cuomo’s large war-chest of campaign funds, and his TV commercials, were all bizarre since he is not running for anything and was just re-elected in 2013. We have speculated that he was looking to run for president.

Well, his low popularity and scandals with the Moreland Commission would make him an unlikely presidential candidate. However, egomaniac politicians know no shame, and have chutzpah to burn.

The Post writes, “(Cuomo) is angling for the second- most-powerful job in the nation: vice president on a ticket headed by current VP Joe Biden. That’s the most provocative of three theories circulating among state Democrats seeking to explain Cuomo’s effusive, jaw-dropping, and attention-grabbing embrace of Biden over the past two weeks — the very time the vice president is weighing a challenge to Hillary Rodham Clinton, the governor’s purported choice for president. Several angry Democrats, all strong Clinton backers, told The Post that Cuomo’s embrace of Biden had further damaged the former first lady and secretary of state as she struggles with investigations into her private e-mail server, plunging poll numbers, and what seems to many like a President Obama-backed Biden candidacy.”