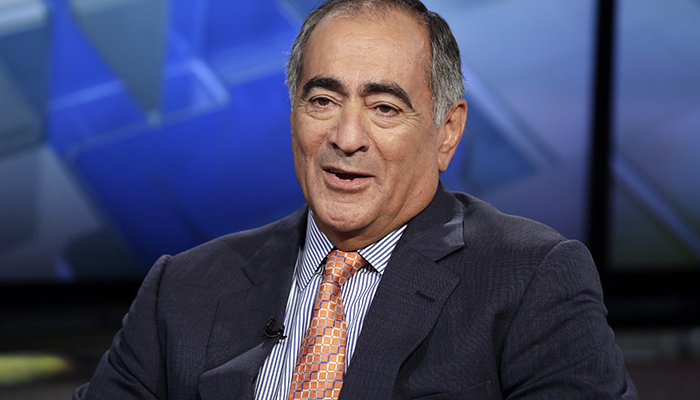 I just learned something about myself from the former CEO of Morgan Stanley, John Mack. He was interviewed on Bloomberg. I thought it was a Saturday infomercial and almost turned it off, but it was pretty interesting.

Mack was asked if he was glad that he went into Wall Street instead of medicine. He said that Wall Street is driven by data and the news. He said other sectors, like manufacturing or medicine, don’t require someone to react every day to what is going on around the world.

I left surgery for Wall Street in 2000. I am obsessed with the news and spend hours, for my own benefit, writing this daily blog, and then a weekly product. I make it public just because it is no extra cost to me. If you want to know how I predict trends, macro and micro, so well, look no further than this blog.

However, the vast majority of people do not understand how valuable this is. When I was running my Healthcare Channel, people paid $10,000 for my ideas. That was back when I was still known by other investors (The business model went away after the economic collapse).

I see trends that other people do not see. I can lead a horse to water but I can’t make it drink.

Mack is correct in that Wall Street is very interesting. That is why I gravitated to the profession over other professions I have done. It provides the dopamine rush.

I have often said that the CIA should hire Wall Street analysts. People in finance can run circles around “analysts” that the “intelligence” community hires.