Deadly infections from dog saliva on the rise 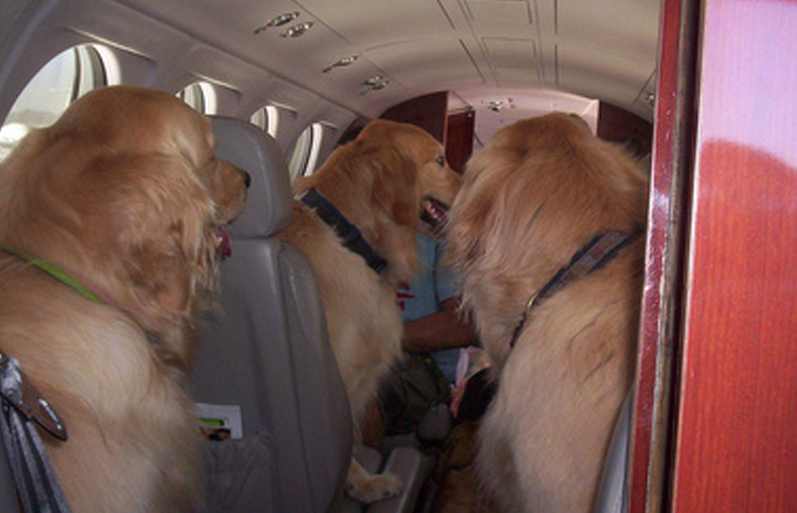 October 4, 2018- The next time you see a lunatic treating their dog like a human child, bringing them onto a plane or into a restaurant, think about this:

CBS reports, “A Wisconsin man who lost part of his forearms and legs after contracting a rare blood infection from dog saliva is being praised by his doctor for his determination to walk again with prosthetics.

Doctors discharged Greg Manteufel two weeks ago after at least 10 surgeries since late June. Surgeons amputated parts of his limbs because circulation to his arms and legs shut down.

Manteufel said Tuesday during a news conference with his doctors that his experience hasn’t changed how he feels about dogs. He was diagnosed with a blood infection caused by capnocytophaga, bacteria common in the saliva of cats and dogs that almost never lead to illness.

Dr. Silvia Munoz-Price, an epidemiologist with Froedtert & the Medical College of Wisconsin where Manteufel was treated, said people are more likely to die in a car accident than to be infected by the bacteria.

“It’s extremely rare. Do not get rid of your pets. Continue behaving the same way that you have behaved with your pets up until now,” Munoz-Price said.

Even though it’s rare, a similar case was documented in 2016 in London. Doctors said a 70-year-old woman was infected with capnocytophaga apparently after being licked by her Italian greyhound. Writing in the medical journal BMJ Case Reports, they said she developed confusion, a headache, diarrhea, a high fever and eventually sepsis and organ failure. They said she recovered after two weeks of intensive care treatment and antibiotics.”

1 Response to Deadly infections from dog saliva on the rise