I told you so: Fox News will not be around for much longer 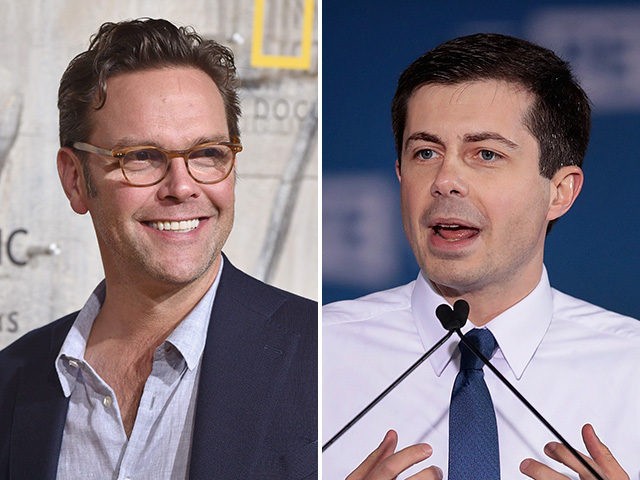 Update November 10, 2020- I told you so. The ratings for Fox News have dropped 50% over one week. CNN now beats them. Newsmax is the real winner. They have gone from obscurity to overtaking Fox.

Update January 28, 2020- President Trump is also now predicting the demise of Fox News as I did a year ago. He tweeted, “Watch, this will be the beginning of the end for Fox, just like the other two which are dying in the ratings. Social Media is great!”

The big story nobody is talking about is how we are about to lose the only venue for speech that promotes populism. Fox News is hanging on by a thread. It was the only asset not allowed to go over to Disney when they sold 21st Century Fox.

The young Murdochs who now run the show see that cable TV is a dying industry. They want to sell this asset and are rapidly transforming it into a liberal network in order to make in more appealing to some dumb globalist acquirer like Verizon (which already owns AOL and Yahoo) or Comcast (which already owns NBCUniversal).

It is just a matter of time before one of these globalist companies realizes that it will be worth the money to just buy Fox News in order to kill it. Google, Facebook, Starbucks, Medtronic, JNJ, etc. buy companies for the sole purpose of killing them in order to defeat competition.

Populism and the awareness of the surveillance capitalism is a threat to their existence. People like Tucker Carlson and Sean Hannity keep the globalists awake at night. They would easily pay a few billion to buy Fox News.

All of the other major news outlets have already been assimilated by large corporations. The “news” is nothing but corporate censorship and propaganda now.

What everyone mistakenly views as “liberal bias” in the media is really an agenda shared by all of these large companies to promote cheaper labor and a borderless world. Borders and regulations are their hindrances to growth and world domination.

AT&T, Verizon, Comcast, Google, Facebook, etc. have colluded for a grand master plan that is almost coming to fruition. They want to thoroughly corrupt congress and the EU, then literally take over the entire world. It has pretty much happened. Congress is in the pockets of all these globalist companies. This is why there was such panic from them after Trump was elected. They thought they had rigged the elections enough to get that walking cadaver Hillary Clinton elected. All of their fake polls feeding their groupthink board meetings assured them of this. But they were wrong.

Now, much like the Borg in the Star Trek show, they have adapted and learned from their failures. This time around, they are flagrantly censoring news and violating the First Amendment with impunity. Congress won’t act.

Why the Trump administration is not working to stop this destruction of the free press is a mystery. Tucker Carlson of Fox openly asks this question.

The FCC and FTC could both easily stop the assimilation of news outlets by globalist corporations. They could also go after the Internet giants for a number of crimes, such as stealing personal data and selling it, etc. The entire surveillance capitalism business model is illegal.

3 Responses to I told you so: Fox News will not be around for much longer