How to take back the White House in 2022 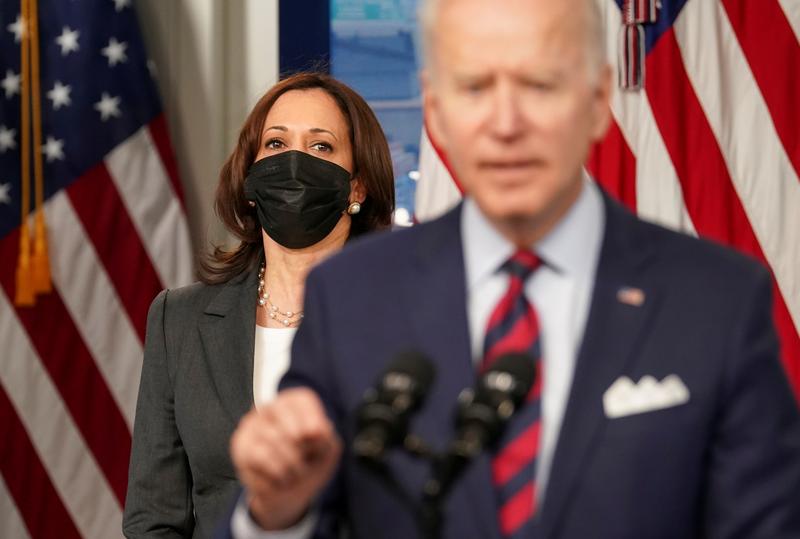 Things are not going well under the Joe Biden reign. The April jobs report showed only 266,000 jobs being added and the consensus estimate was close to a million. Inflation is already on the rise. The Treasury’s Janet Yellen said as much, and then had to walk back the comments in a hostage tape. The Federal Reserve is hinting that the stock market will tank. We have already seen signs of a financial collapse brewing like we saw in 2008 with the Archegos Capital liquidation last month, which is the tip of the iceberg. The Southern border is a human atrocity, and so on.

If this country deteriorates much more, the Republican-run states will start to rebel even more.

Already, Florida, Texas, Oklahoma, Tennessee, Georgia, South Carolina, etc. have passed election reform laws to prevent another 2020. Those new laws will assure than more than enough Republicans will gain and the House will become red again. The implications of that would be show-stopping for the Third-Term Obama administration. This Autocratic Oligarchy of Communists will no longer be able to advance their agenda.

The silver lining to the struggles we are facing now is that Americans have been jolted out of their slumber and are now willing to fight for freedoms. Many of the institutions that have slowly become thoroughly corrupted might finally be reformed.

People appreciate freedom of speech and the right to own guns now that those have been taken away.

Most people now know beyond a shadow of a doubt that the so-called Republican party has become nothing but an arm of the globalist corporation movement. Trump began the movement to get rid of the RINOs and we could see a genuine house cleaning in 2022.

People have long suspected that the court system needed reform. With the Supreme Court dropping the ball, we might get Supreme Court reform.

Intellectuals have long said that the Federal Reserve and the concept of money is a Ponzi scheme. Well, that has become a reality now. We might get genuine financial reform.

Most people now know that China is stealing all of our intellectual property and cleaning eating our lunch. Trump started the concept of fighting back, but this nation might finally be willing to do something about China.

Most importantly, Americans have known that there is a two-tiered double-standard of criminal justice. That is obvious now. The first thing that needs to happen is a series of House committee investigations into the Biden family, and people need to go to jail. They need to start at the top with John Brennan, James Clapper, James Comey, and all of the Department of Justice officials investigated by the Durham probe.

Another very feasible action that could be taken by a Republican House would be to immediately impeach President Kamal Harris. If the economy tanks and we have shortages of basic goods, this would be easy to do.