How Trump can be the SuperPresident 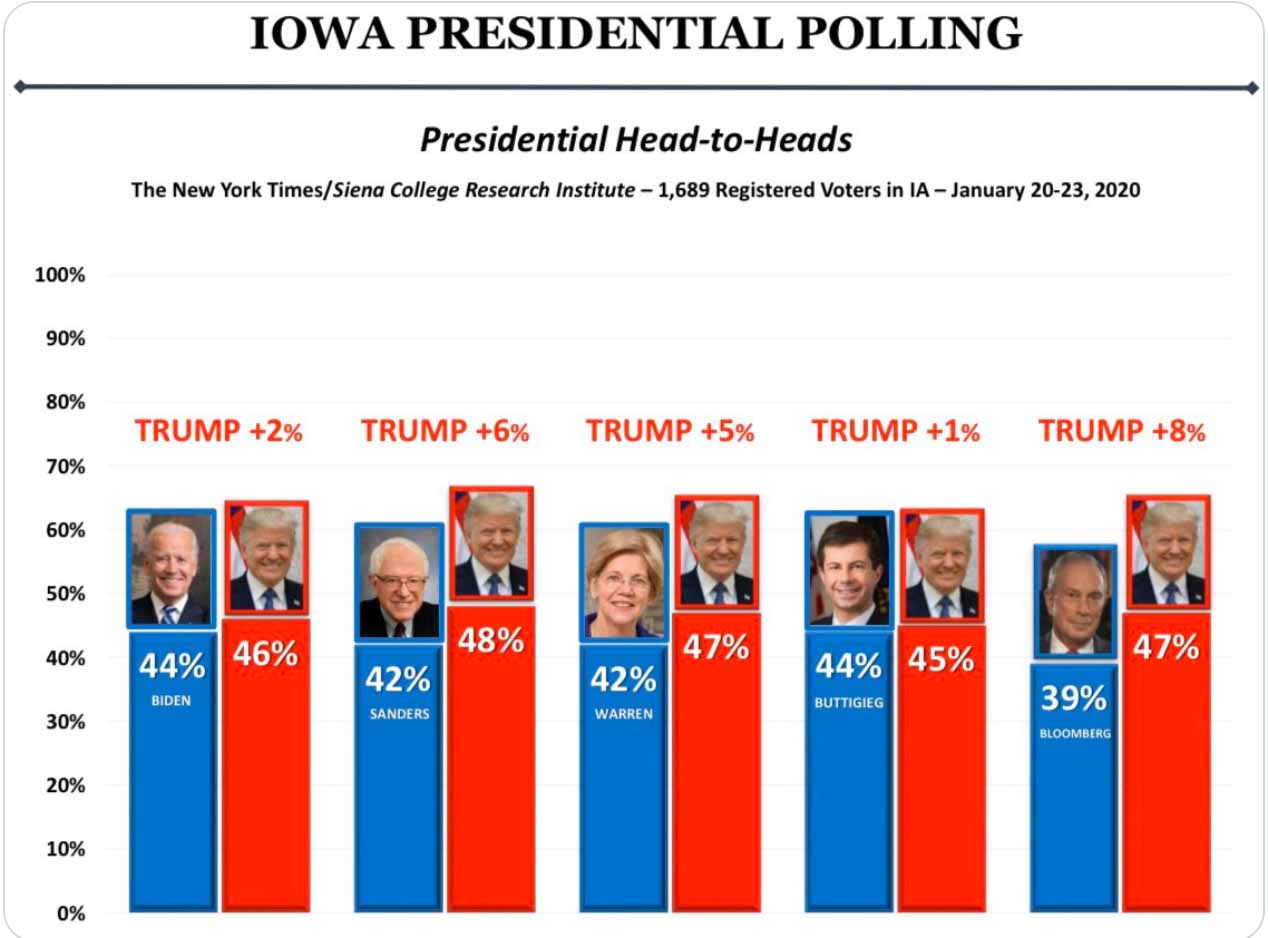 The cold opening for Saturday Night Live last night was a complete admission of defeat for the Democrats. They made no attempt to mock Trump and actually said that he was the winner from the impeachment mess. The skit then slammed all of the 2020 candidates. They even made Michael Bloomberg look good because they are starting to think he is their best hope to get a globalist in the White House (Joe Biden was their hope).

By the way, big corporate America, such as Comcast, which owns NBC, hates Bernie Sanders. They are really trying to sabotage him.

I still think that Trump has the potential to get even better if he adopts some of these sensible plans by Bernie Sanders but avoids the communist takeover that would happen if Bernie became president. Trump needs to reform Wall Street, eliminate student debt, and fix healthcare by simply eradicating fee for service billing methods.

Trump then needs to make a green initiative his own idea. When he passes an infrastructure bill, he can make part of that a massive development of solar panels all over the place. For example, we could have 1,000 miles of solar panels along the southern border.

Trump can take every popular stance. He can be strong on pro-life and anti-abortion while also reforming the corrupt capitalist system we have now. He can be the Super-President that has not been seen since George Washington.