Hubris leads to the guillotine 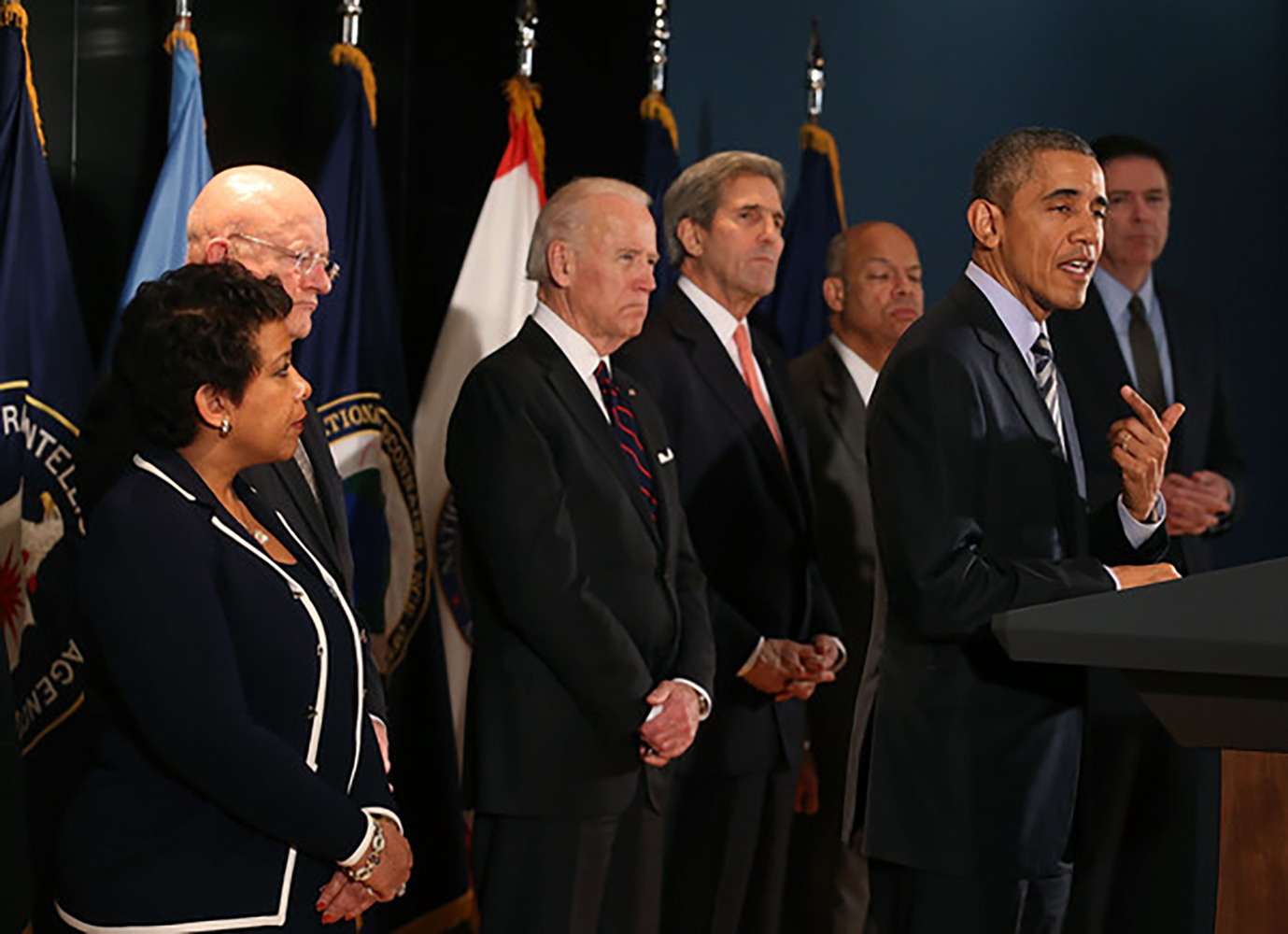 I think that these Obama stooges, such as Comey, Clapper, etc., have all made the same mistake I made after 2008. I failed to spot the seismic changes that made it unnecessary for me to live in New York after the financial collapse. I should have left that city in 2008.

I could have operated my Healthcare Channel from anywhere in the world. Instead, I stayed in a 600-square-foot apartment and paid the same amount that would have bought me a five-bedroom house anywhere else.

The Obama stooges were also in denial after Trump won, and they still are. They do not realize that they are going down hard. They should have dropped the attempts to oust Trump the second he got elected. Instead, they foolishly maintained allegiance to Obama.

They failed to realize that, despite the seriousness of their attempted coup, that they would not be arrested due to the power of the Deep State if they had only become allies with Trump. Trump hired Comey after all, recall.

Comey was the biggest moron. He actively tried to bring down Trump while Trump was actually the president. He was given a second chance by Trump and blew it. Idiot.

It is not just the cabinet officials who were, and still are, in denial. The media elite in their bubbles did not wake up after the 2016 election and realize that they no longer were relevant. Instead, they doubled down on the propaganda, destroying their goodwill, and simply made Trump look good.

This is all classic hubris in action. The arrogant stooges thought they were invincible and morally superior. This is how all kings and queens get beheaded. The mightiest are tallest before they fall.