I hope someone makes a documentary about the “Stop Trump” movement 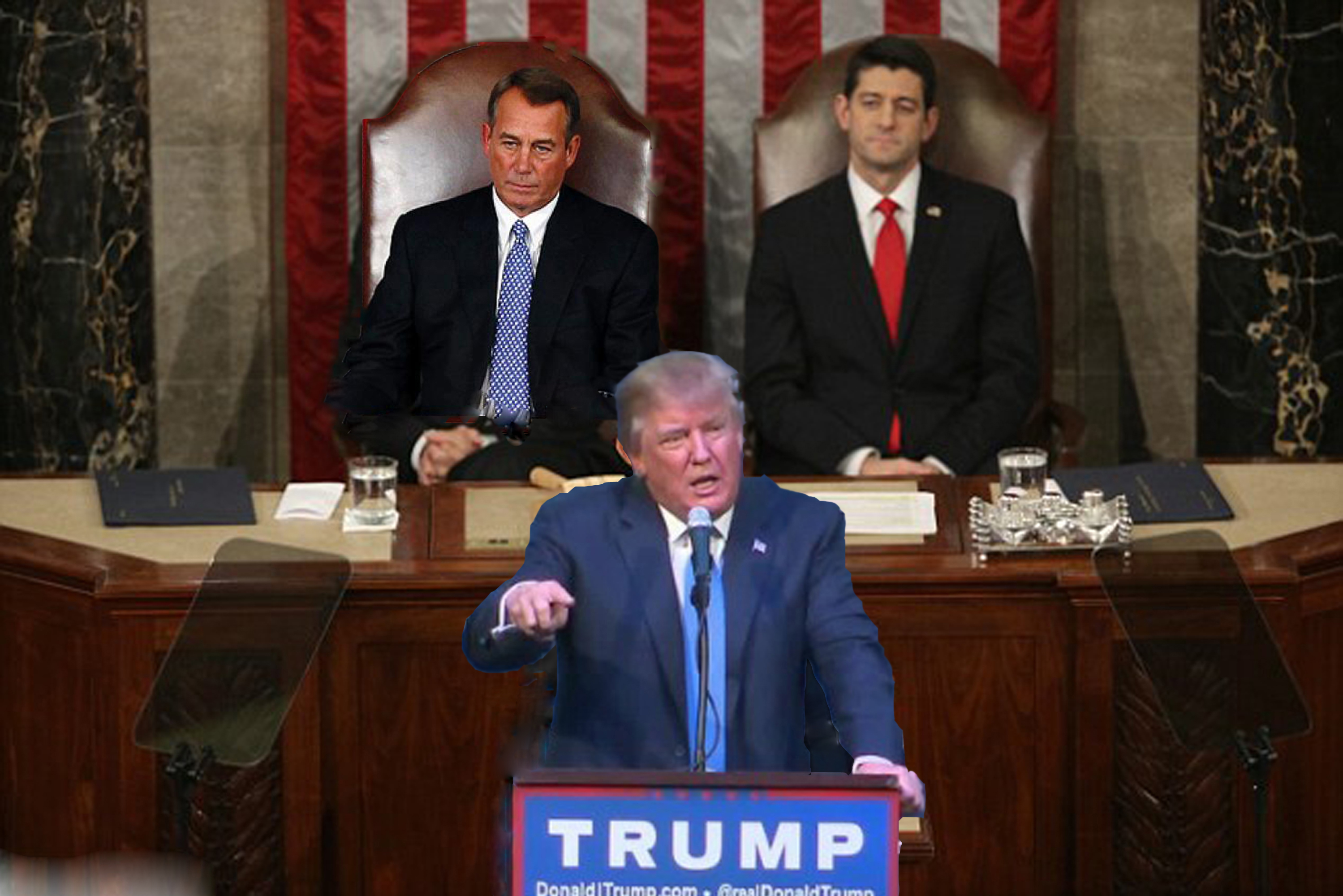 I hope someone makes a documentary about the “Stop Trump” movement. Regardless of your views of Donald Trump (I think he is a liar and con artist, but master of the media), all Americans should be disgusted by this Stop-Trump effort.

In the news recently have been several stories about Trump, but the media never connected the dots to the Stop Trump movement:

However, all of the people responsible for those news stories have taken part in secret retreats that strategized how to “Stop Trump”. It sounds like a conspiracy theory, but it is true. The tech billionaires, newspaper publishers, and heads of news have all met in the same place to “Stop Trump”, on more than one occasion. They are creating pure propaganda in the textbook sense.

We all know that the late night talk shows are puppets of the liberal left, as are the TV “news” programs, but few people know how organized is this “vast left wing conspiracy” to stop Trump. Actually, it is a right wing conspiracy too. Hillary was right.

The interesting part of the Stop Trump movement is how it is bipartisan. Because the Democratic Party and Republican Party are one in the same, all protecting the large corporation special interests, Trump has united the parties, ironically.

Bernie Sanders is the victim of the same Stop Trump special interests too. The Democratic Party tried their best to never let him have fair debates or primary elections because he is a threat to the establishment as Trump is.

These organized efforts to hack democracy and elect unwanted leaders, such as Hillary Clinton this year, are un-American and should be exposed. I hope someone has a camera and is filming a documentary now.

There is a bright side to all of this, however. The establishment’s efforts to stop Trump and Bernie are failing miserable, causing the whining propagandists in the media to throw temper tantrums.