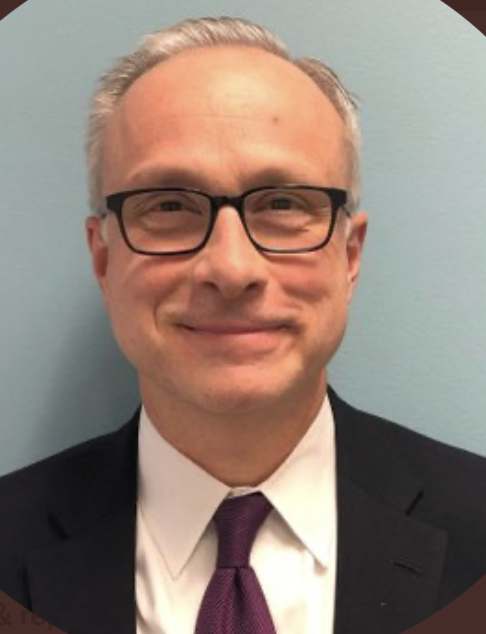 I now know the actual names of the federal agents who have been censoring the hell out of my Twitter accounts. An insider doxxed about two dozen FBI and CIA employees who are STILL embedded within Twitter. FBI lawyer James Bakers seems to have been the special-ops leader.

I suspect they did not just completely shut down my remaining account because they knew that I could sue them. They probably size up the people they are censoring as to whether or not they are capable of defending themselves. (If I have the time, I think I will join some of these lawsuits that are going to be piling on Twitter.)

It is relieving for me to learn all of this. I was not paranoid.

It felt like there was a human manually monitoring my account. I was right. All of this was done by humans. It was not done by a one-size-fits-all computer algorithm. I could tell it was a human because, occasionally, they would mess up and let some of my tweets explode in popularity.

I bet you that it was Tony Fauci himself doing it. The entire tech censorship operation (beyond Twitter) was led by William Barr and Anthony Fauci. William Barr was handling political campaign matters and Tony Fauci was censoring to promote the lockdowns and vaccines. Of course, I wrote the book Tony’s Virus and Anthony Fauci and I used to talk. I was also communicating with Rudy Giuliani. The first Twitter Files drop showed how he was a person censored because he had the Hunter Biden laptop.

I guarantee you Fauci personally placed the censorship over my accounts. The emails released by Elon musk show that is how they operated. Some government official would see a tweet, not like it, and then directly order it to be censored.

My @THEHCC account was the one that was shut down for no reason. That just had bland factual healthcare stuff on it. My stories on Tony and his lockdowns had to be muted.

All of this is far bigger than just Twitter. Google and Facebook extensively censor me too. You cannot find most of my work when you Google search it. They are intentionally having the UFO guy, Steven M Greer, show up in search results when you search for me. My emails are sent into spam folders if the recipient has a Gmail, Yahoo, etc., email account. My blogs are invisible to most people.

These revelations expose something else. How have these prominent blue-check Conservatives remained on Twitter without censorship? They must not be too much of a threat if they allowed them to continue operating. Most of these blue-checks are frauds. They are useful idiots to The Great Reset.

Update December 13, 2022- Tucker Carlson doxxed about 15 people from the CIA, NSA, etc. still embedded withing Twitter. He then warned Elon Musk that it should end soon.