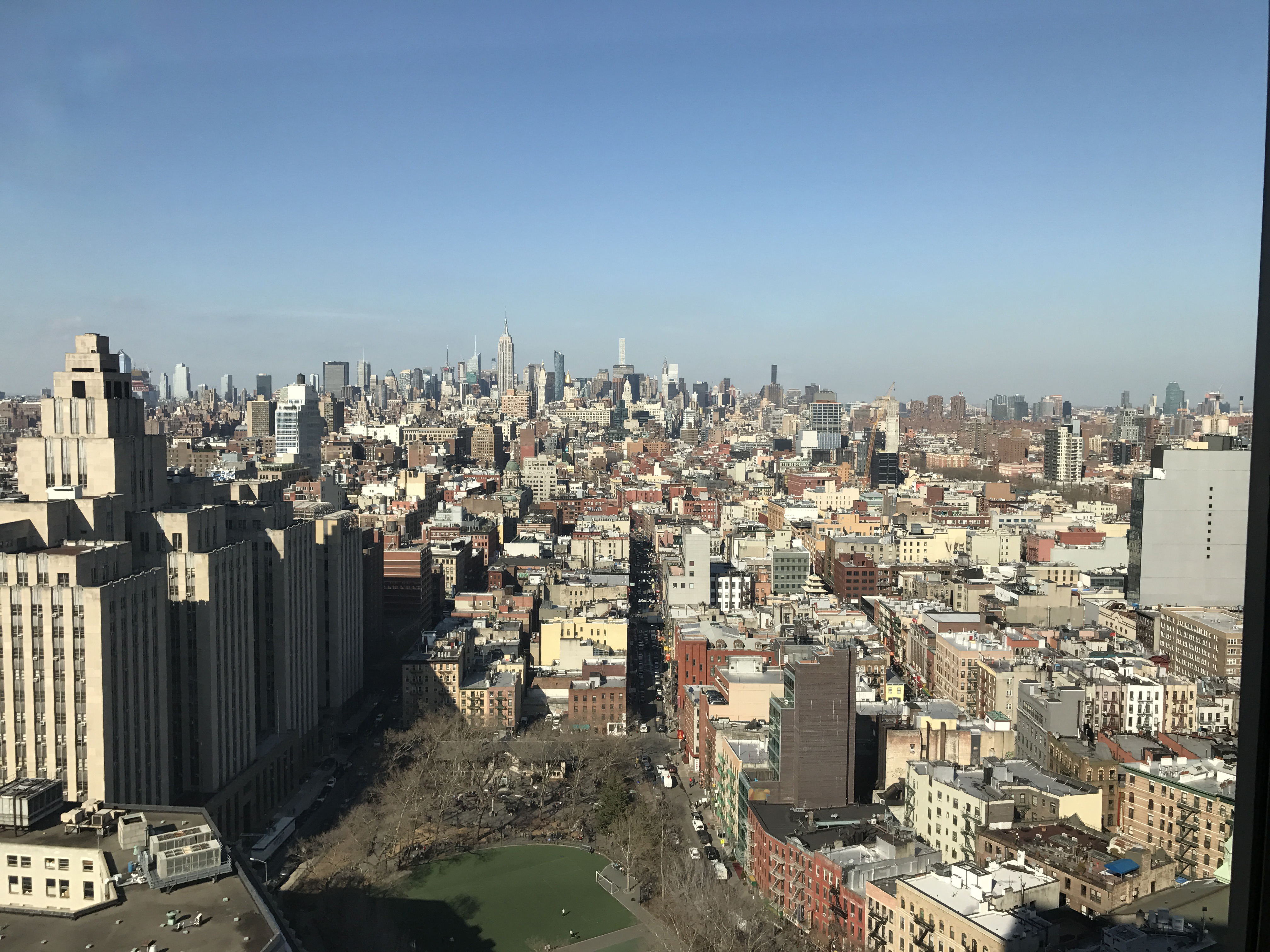 View from a room in the SDNY federal court

I have been telling people for years that I run circles around Harvard lawyers and I am not even a lawyer. That sounds like a joke, or someone who is delusional, but it is true.

Last week, yet another Harvard lawyer got fired as a result of my superior litigation in my federal case. His law firm motioned to have him withdrawn because he was “terminated” He has not updated his LinkedIn and the law firm has no forwarding contact for him.

In early July, this lawyer filed his opposition brief in the Second Circuit. If he had some nice new job lined up, he could have quit a month ago after his work on this case was over. Keep that in mind.

Last week, I filed my reply brief to his opposition brief that exposed all of the flaws in his work. The BPCA in-house lawyers read it and then (coincidentally?) the man was terminated. It is my best assumption that the BPCA read the briefs and said something like, “We are paying you guys more than a million dollars for this?”

This was not some Harvard flunky. His bio stated:

This is not the first time that I have caused an opposing lawyer to lose their job. The first lawyers hired by the private sector defendants in my case were fired. Then, the “biggest real estate law firm in New York”, according to some weasel scumbag housing court judge, fired their main guy working on my case as I kept winning in court.

For the BPCA, they too fired the law firm they had hired to defend against my federal case. That occurred after I prevailed in the motion to dismiss stage. Those were Ivy League lawyers. Now, the new law firm has fired their own Harvard lawyer.

In a separate case in Ohio, I had to hire a small-time Ohio lawyer for a consumer fraud matter. He turned out to be a crook. He is now a convicted felon (he was stealing from other clients too) and disbarred.

I go after corrupt judges too. In the Ohio case, I got four different judges recused (three recused on their own, not wanting to touch the case). In the New York housing court case that started before I turned it into a federal case, I got three judges recused, and one of them investigated.

I am the worst nightmare for the corrupt legal industry. If all smart people who can read and write were to rise up and litigate pro se, it would put lawyers out of a job. That is why I am writing this essay, not to brag, but rather to make people aware.

Law firms are Wizard of Oz charades. They almost always lack creativity and the ambition to litigate. Many of the best law firms are lazy beyond belief as they charge clients millions.