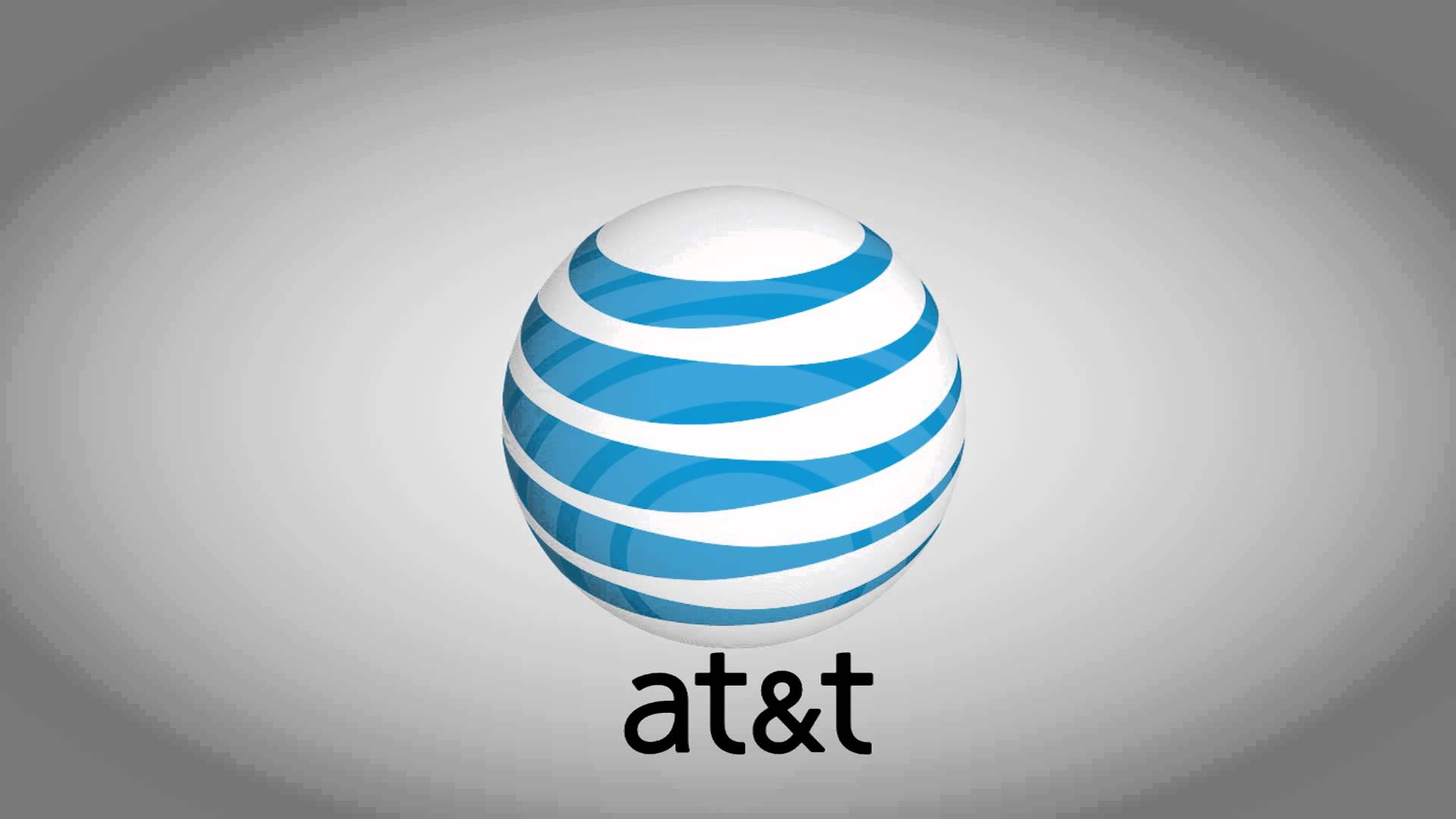 Most people know that cell phone plans requiring oppressive contracts have been replaced by prepaid cheaper alternatives. But the cellular companies are scamming you worse than you might realize.

I am currently working on switching my parents from a Verizon contract to AT&T because AT&T towers are the only ones to reach them in their rural home. Normally, I would never do business with the globalist company that runs CNN, HBO, etc.

In the course of choosing the best AT&T plan, I spoke to employees who owe me favors, did my own shopping, and this is what I have learned:

Never shop at a franchise store:

Most cell phone stores you see are just franchises owned by local hustlers. The plans they sell are much more expensive than what a store operated by the actual conglomerate, such as AT&T, will offer.

In my case, the official AT&T store offered me a prepaid plan of $50 for 15 GB hotspot data and unlimited talk. However, the actual iPhone they offered was no good. So, I went to the Apple store to get the phone. But to get the AT&T plan, I went to the nearby franchise AT&T and they told me that $75 would be the cost for a 5 GB hotspot. The con artists said to me, “This is straight from the website” When I told them that the official AT&T store offered me $50, their faces showed emotions of being busted by the police.

Do not give away your personal information for a prepaid plan:

I have used T-Mobile for prepaid plans for years. They lowered my monthly cost to $15 from $40 due to pricing wars. I have never had to show them my ID or give them my name (I will explain below why you should not give the carriers your name and address.).

However, since I am forced to use AT&T for this purpose, I was shocked to learn that both Verizon and AT&T aggressively collect data on all users, even if they are prepaid plans. There is no law requiring them to do this, but they will have the nerve to say it is “the law” that they must get your name, address and photo ID. The only “law” is coming from corporate headquarters.

This is why you should avoid giving out your information to the phone companies, if it can be avoided. First, the large carriers, such as AT&T, are literally contracted partners with the Deep State spy agencies and DOJ. A huge portion of their business comes from these government contracts. In turn, they hand over sensitive phone user information, without court orders, on a regular basis. In fact, sitting members of congress are complaining that their own text messages, etc. have been illegally turned over to the Democrats running the “January 6th” panel. Therefore, AT&T, etc. cannot tolerate anonymous communications. No, sir.

Secondly, these globalist companies are in the Surveillance Capitalism business. The instant you associate your name, address, etc. with your cell numbers, you can then be bombarded with spam.

Thirdly, they can also do more than that. They can control you now. The scamdemic pushed the envelope of fascism so that governments are using the pretext of public heath to make “contact tracing” apps, which allow police to go to homes and arrest people. For examples, Australian Nazis are knocking on doors of people who simply “liked” a social media page supporting truckers protesting vaccines (here and here). The same thing is happening nearby in Canada as well.

While it is true that simply buying an anonymous prepaid cell phone plan will do nothing to prevent the NSA from tracking you, it does help the lower-level dimwits in the Deep State keep at bay. Those aforementioned Australian police simply connected IP addresses to cell phone account data that listed home addresses.

The conglomerates offer cheaper brands meant for people without credit

Realizing that a huge portion of the Democrat base lacks either the credit to get a post-paid plan or lacks any ID at all, the Democrat-run conglomerates, such as AT&T and Verizon, now sell plans under different brand names. Cricket Wireless, for example, is owned by AT&T (I will see if they can get me a better deal than the $50 AT&T deal above. Stay tuned.). They alluse the same cell towers.

I decided to order over the phone, from the corporate AT&T store, my $40 a month prepaid plan that has 15 GB of hotspot. They will FedEx the SIM card. Stay tuned.