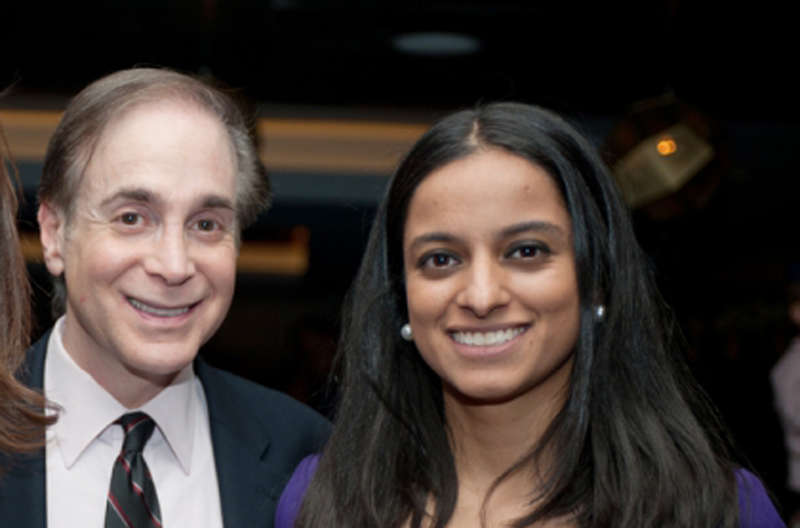 September 14, 2016- BPC’s own Jenifer Rajkumar lost another election last night. In the bid to replace Sheldon Silver in the assembly, Chinatown’s Yuh-Line Niou trounced he other five opponents, including Rajkumar.

Rajkumar has lost several other high-profile city elections. Despite appearing beside Hillary Clinton at a Gateway Plaza event, and being endorsed by the local pizza shop, she just can’t seem to find a base.

Notably, the “incumbent”, or hand-selected crony of Silver, Alice Cancel, got cancelled, so to speak. The was among the bottom of the finalists.