July 4th historical stuff to do during the day 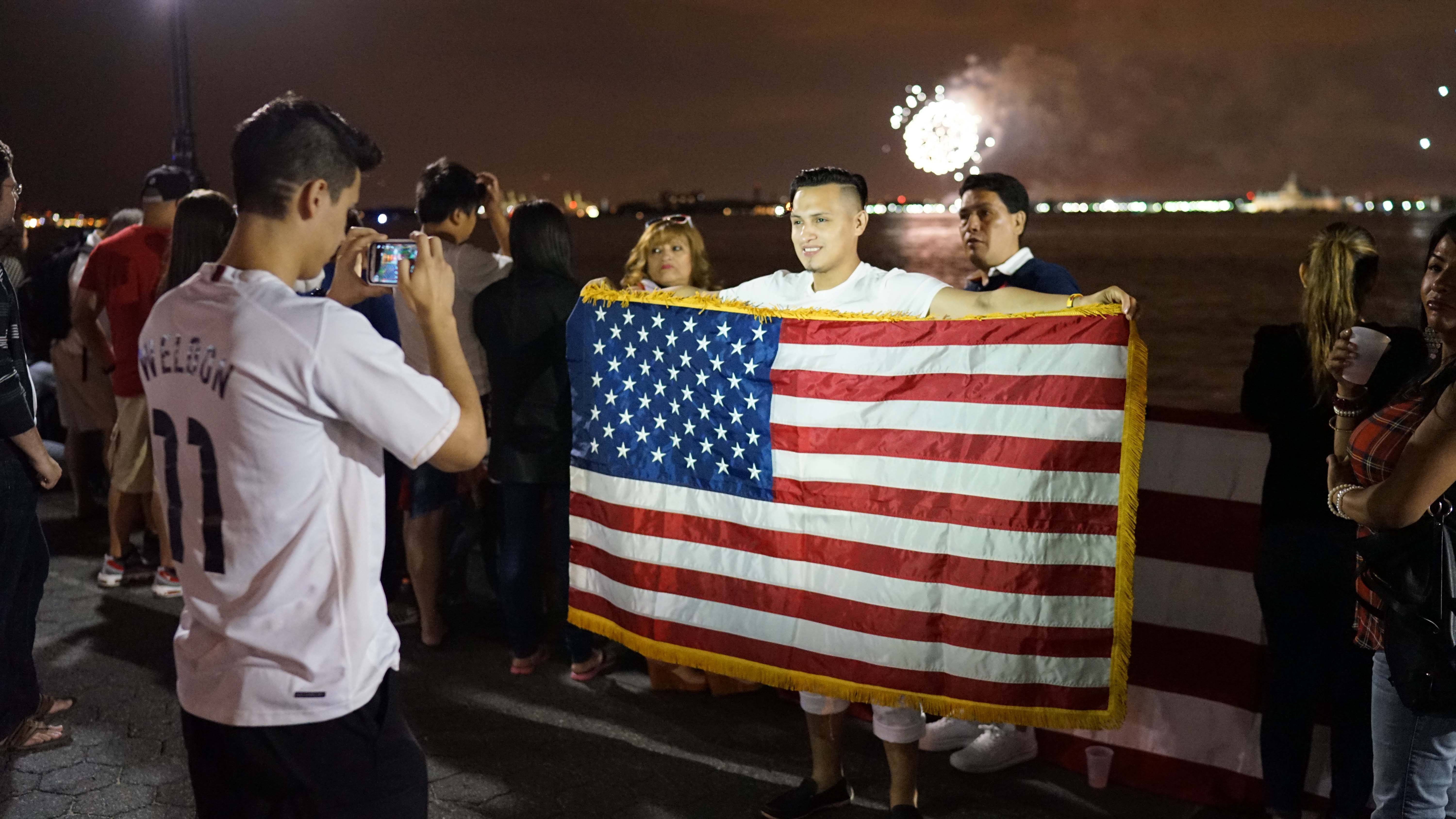 June 29, 2016- Most people have no idea how much Lower Manhattan played a role in the American Revolution. George Washington set up camp here, before being run out by the British, which invaded by ship from Staten Island. Later, he was sworn in as the first president at Federal Hall on Wall Street. And the biggest battles occurred on the East River.

The history you can explore during the day is better than the cheesy fireworks and bad grilled meat. This is a press release we received: