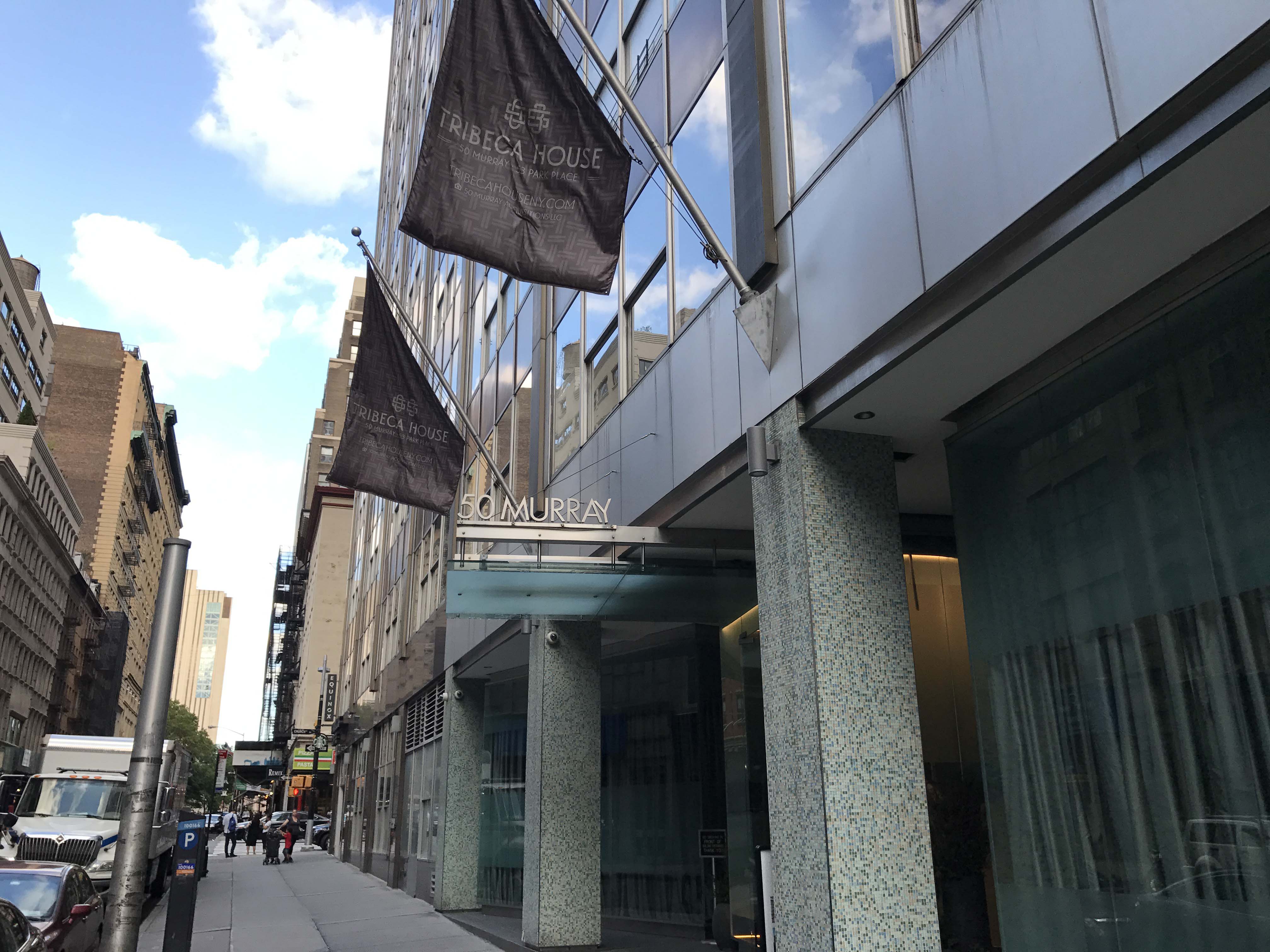 Update May 21, 2018- The highest court in the State of New York, with judges who have financial conflicts of interests out the whazoo, has ruled in favor of Big Real Estate, essentially deciding that the 421-a program is a joke. The court is officially allowing real estate tycoons to pay no property taxes whilst also not being forced to offer the rent-stabilized part of the 421-a law’s bargain. Let them eat cake, and have it too.

Coincidentally, the NY Times has a large article out this weekend about how the housing court has become corrupted by Big Real Estate. They have turned it into a mass eviction machine when developers need to rid entire buildings in order to flip them into condos. This occurred in several BPC buildings.

Recall, Sheldon Silver had rigged the New York Supreme Court with senior judges doing the bidding for his private job at mesothelioma law firm of Weitz & Luxenberg. The judge for the special mesothelioma court, Sherry Heitler, was fired after Silver was arrested in 2013.

Downtown Express reports, “Following a court defeat in January, tenants of 50 Murray St. have decided to take their case to the state Court of Appeals to argue that building owners profiting from the 421-g tax program must continue offering the rent-regulated leases the law requires. Conflicting lower court rulings have left open the question of whether leases in 421-g buildings are subject to so-called “luxury deregulation,” so a high court determination in the 50 Murray St. case will have sweeping consequences for residents and developers in Lower Manhattan — and could force landlords to slash rents for thousands of Downtowners, according to the tenants’ lawyer.

“Nearly 5,560 apartments in Lower Manhattan will be immediately and directly affected by this court’s decision,” said Serge Joseph, an attorney representing tenants at 50 Murray St., in addition to tenants from six other 421-g buildings. “The two buildings subject to this appeal alone contain 510 apartments. Additionally, thousands of other apartments in buildings participating in the 421-g program will be subject to the decision.””

July 3, 2017- The New York Supreme Court rendered a landmark decision today on rent stabilization. Judge Carol Edmead ruled in favor of the plaintiff tenants who sued the building owners of 50Murray Street. Their motion for summary judgment was granted and they will now have a trial to determine how much they are owed due to overpaying rent caused by illegal rent hikes. Rent stabilization also makes it harder for tenants to be evicted.

The decision is found here: Justice Edmean Decision in the 50 Murray Matter

One of the lawyers for the plaintiffs, Serge Joseph, explained, “There have been four decisions on the issue of whether apartments in buildings receiving 421-g benefits can be deregulated on the basis of high rent vacancy deregulation.  The decisions are evenly split.  Two have been from Supreme Court; the other two from Housing Court.  Two have been favorable to tenants; and two against.

A favorable decision has the possibility of bringing thousands of apartments downtown into rent stabilization.” 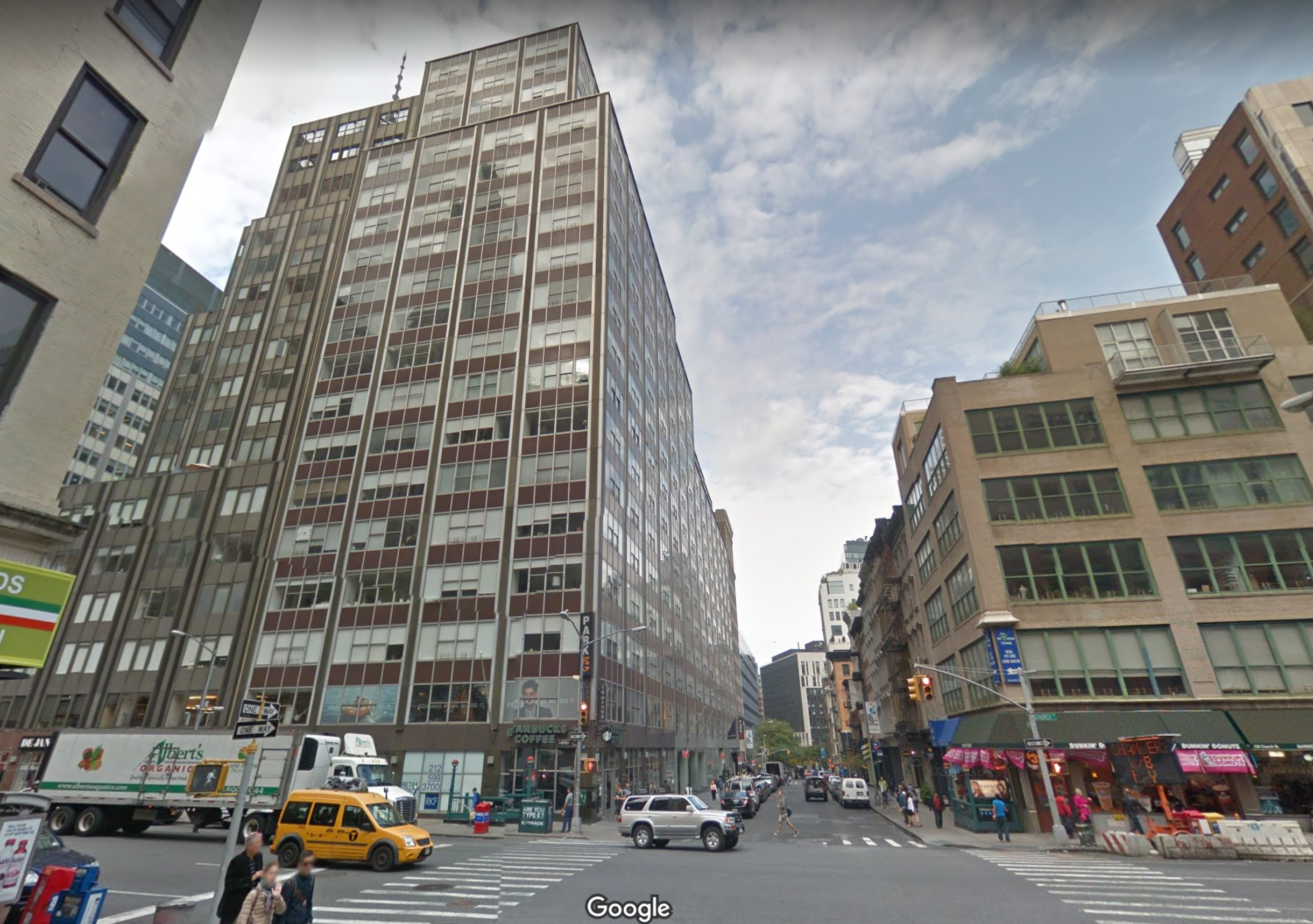 This entry was posted in Courts and Law, Real estate, State Government. Bookmark the permalink.