Letter: The new management of Asphalt Green BPC is horrible 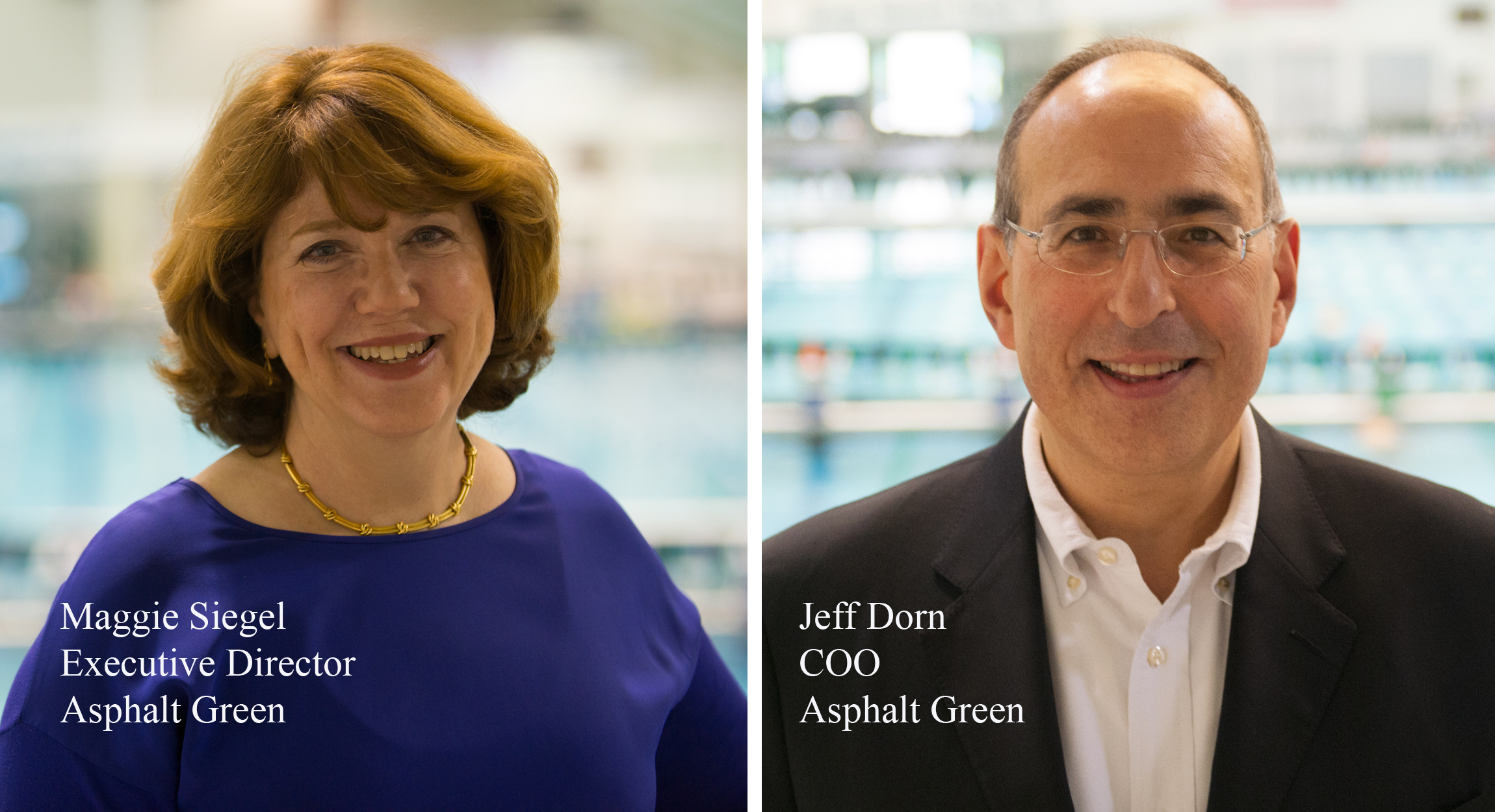 I used to work in Asphalt Green, so I know you are the “Mayor of BPC”. I just wanted to let you know that Asphalt Green is a disgrace of a company.

Maggie Spiegel is the worst thing that could have happened to the organization. The turnover of directors and higher management is at an all time high.

EVERYONE IS QUITTING. This is a shit show.

Did you know that JEFF DORN is quitting Asphalt Green after over a decade working for the organization???? His last day is at the end of JUNE. He was a great guy, leader and mentor.

Did you know that Stephanie, who was a GSR supervisor, sued Asphalt Green BPC and won the lawsuit for racism?

You don’t have to take it from me. Here is a link at Glassdoor.com where employees rate and comment about the company and staff.

Ohhh yeah, one more thing: Everyone at Asphalt Green BPC is having sex with each other.

Editor’s note: This letter does not represent the opinion of BatteryPark.TV, nor has it been verified to be true. The words are purely opinion.

A string of grand larcenies at Asphalt Green

Survey: What do you think of Asphalt Green?

This entry was posted in - Op-Ed, Health and lifestyle, Reviews, Schools, Sports and fitness, State Government. Bookmark the permalink.