Letter: Why is the HRPT allowing Pier-26 to turn into an eyesore? 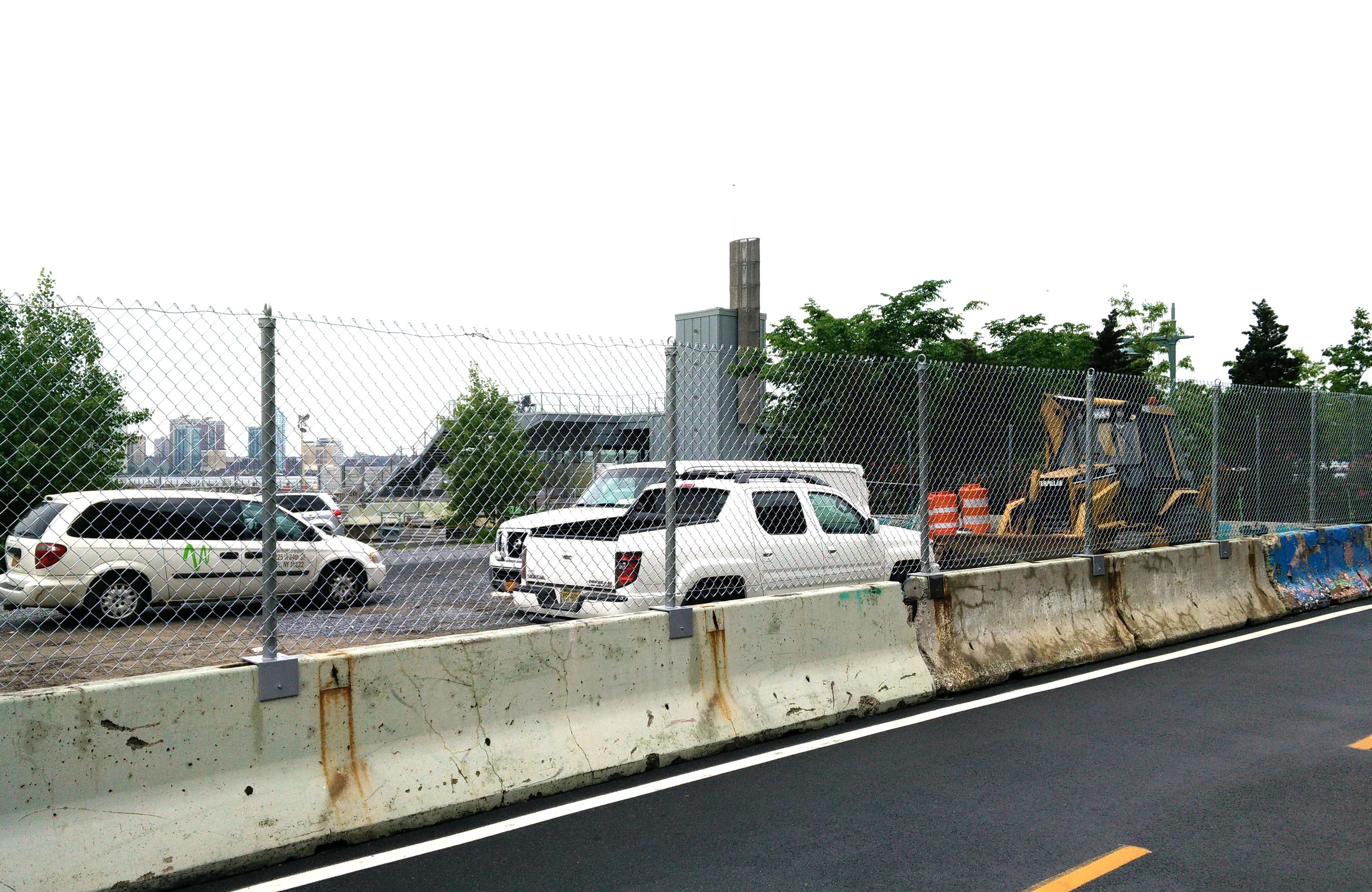 I’m a West Side resident and I commute daily to lower Manhattan by bike using the Hudson River Park bike path. For years now every work day I pass by the vacant lot in the park located at N. Moore Street.

For the longest time I assumed this last unfinished bit of park would finally be completed soon and a real eyesore gone for good. When I saw workers on the site the other day, I assumed work was finally getting underway. Unfortunately, it turned out that they were merely installing a new and and even uglier cyclone fence around the site.

So, it would appear this blight on the landscape will continue to exist into the foreseeable future – undoubtedly because it’s convenient for the promoters who rent Pier 26 from time to time for various events public and private, which bring in revenue to fill the park’s coffers (e.g., beach volleyball tournament, “Diner en Banc”, Givenchy fashion show, rock concerts, etc).

I tweeted to various park officials about this the other day. So far, there’s been no response.

A little digging reveals that, roughly a year ago, the Hudson River Park Trust’s board approved over $2 million for landscape design work for the vacant lot (see page 2 of attached report). Despite that, in all the intervening time, nothing seems to have been done with the lot, apart from upgrading the fence aground it.

As a longtime resident in the area, I’m used to things moving at a glacial pace in the city – especially when it comes to anything to do with improving the waterfront. However, at the very least, members of the public deserve to know what’s going on with this ugly lot. Hopefully, the answer is that actual landscaping work will be starting soon. 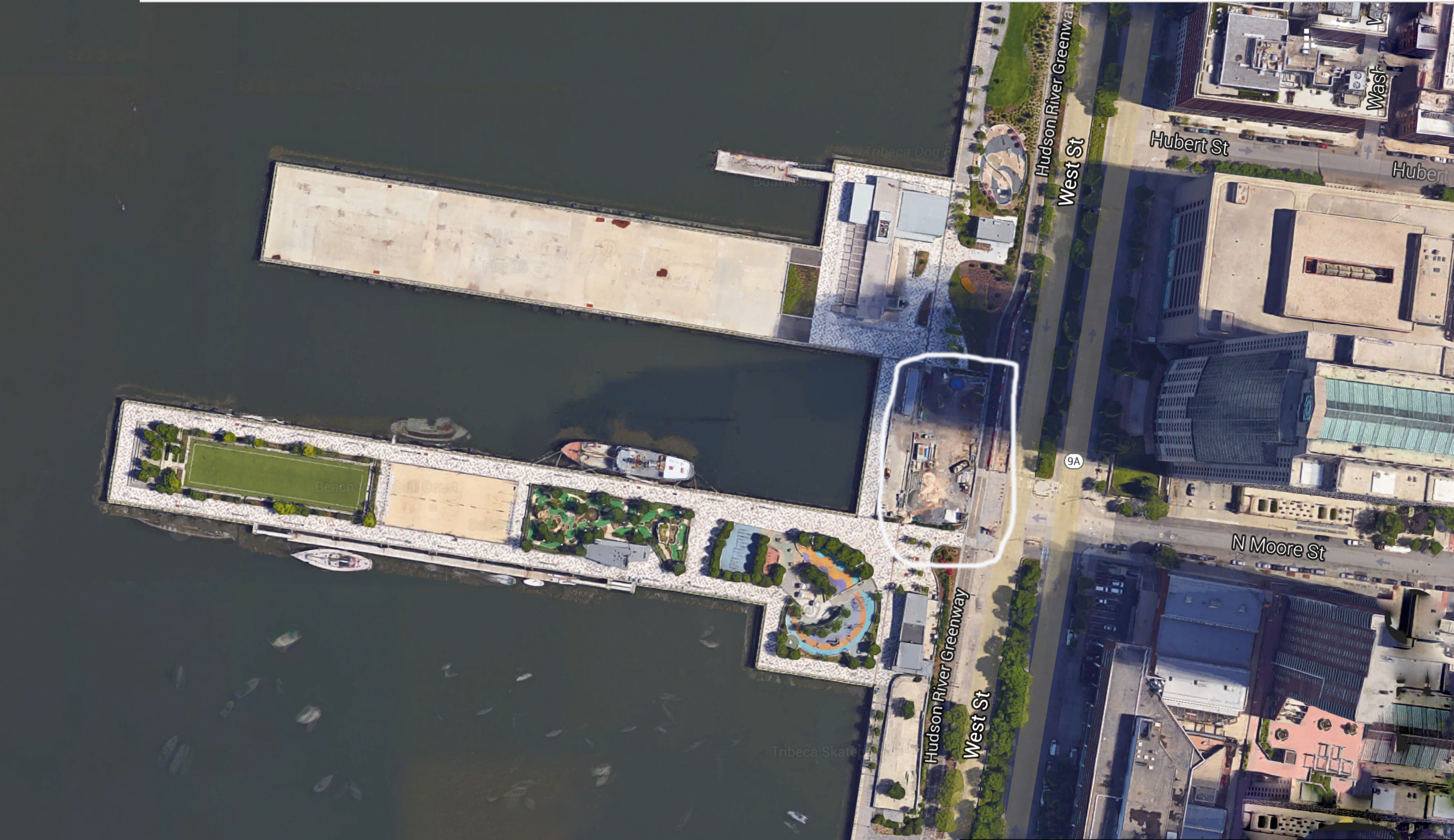 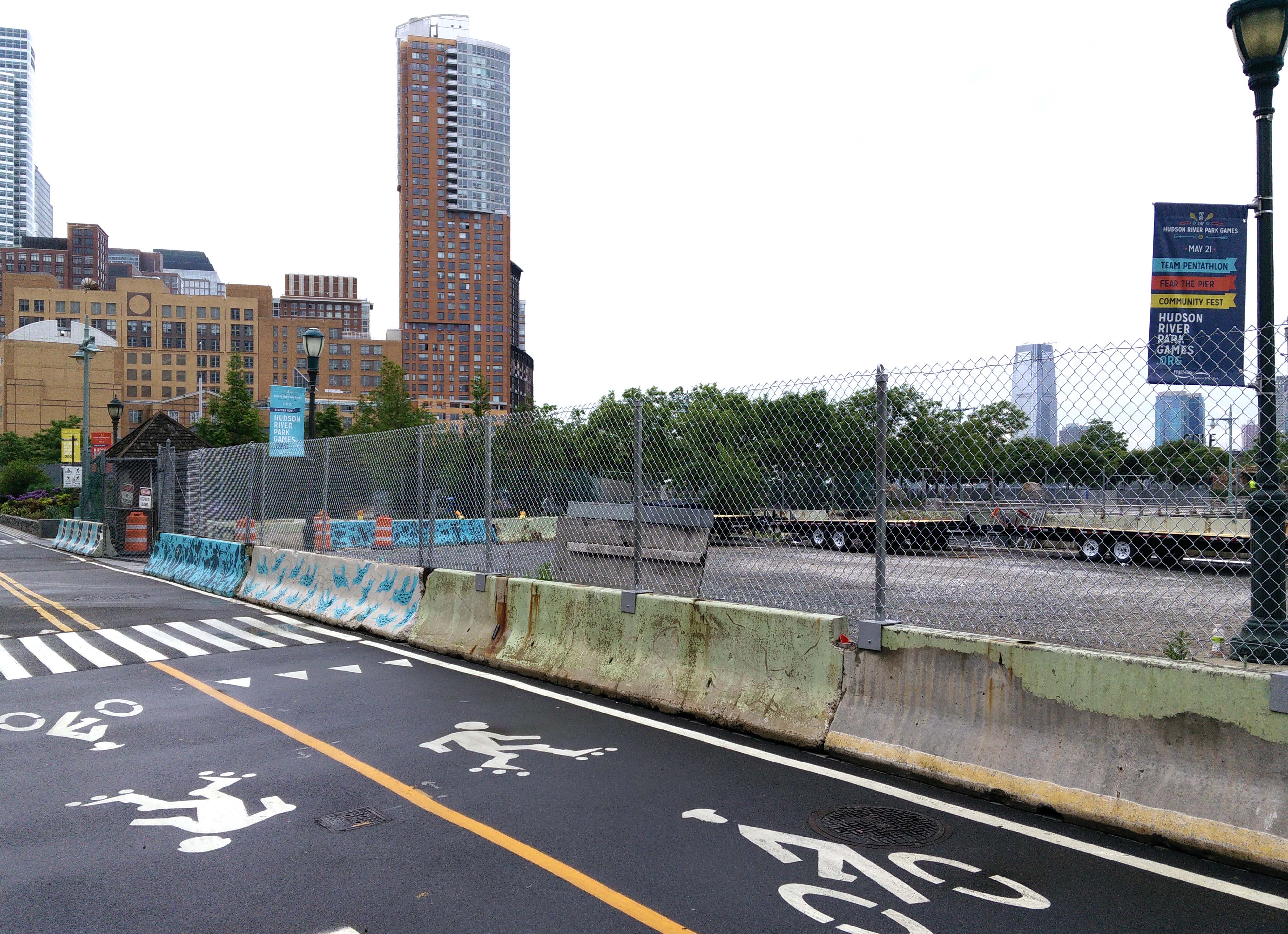 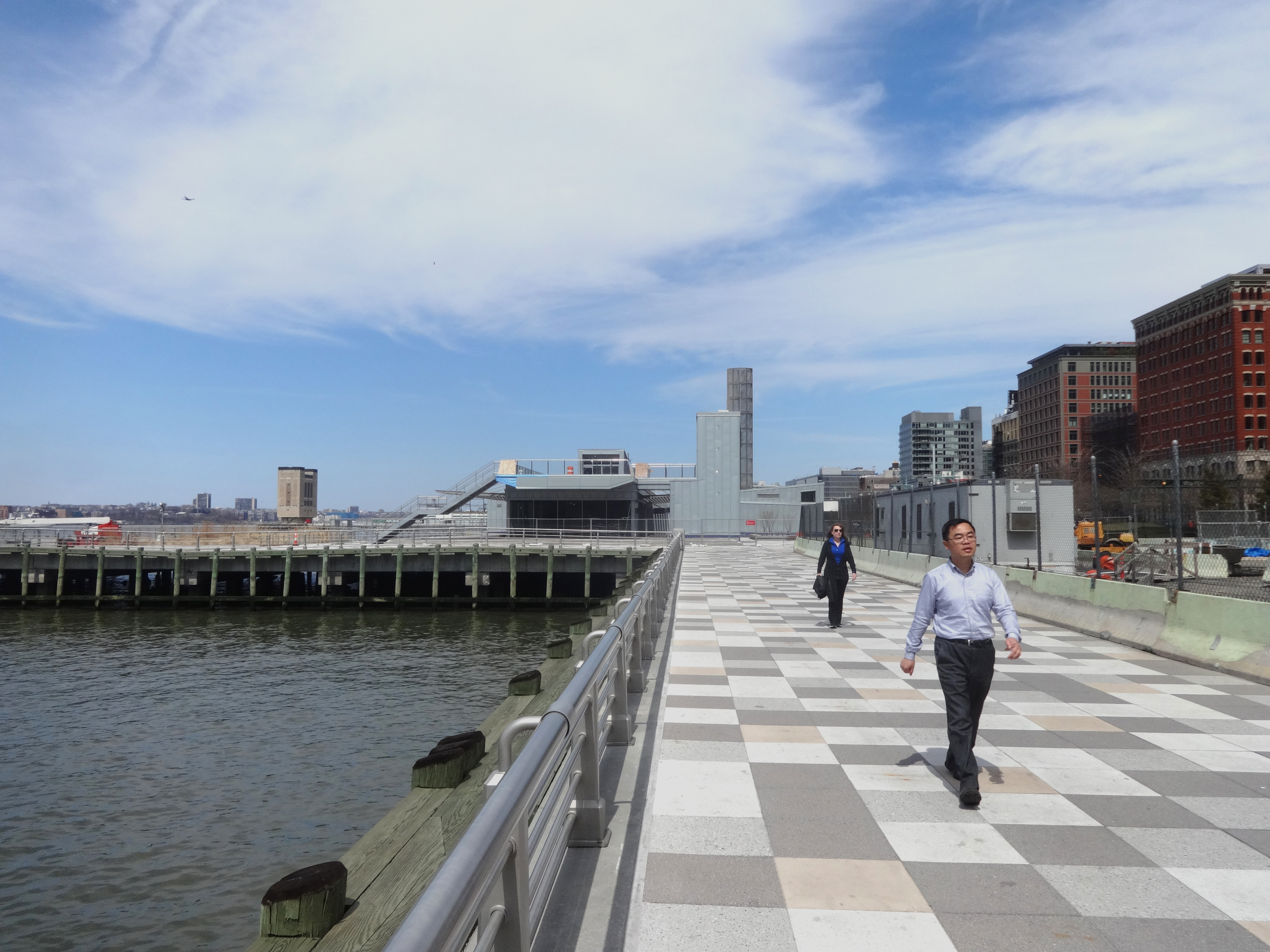