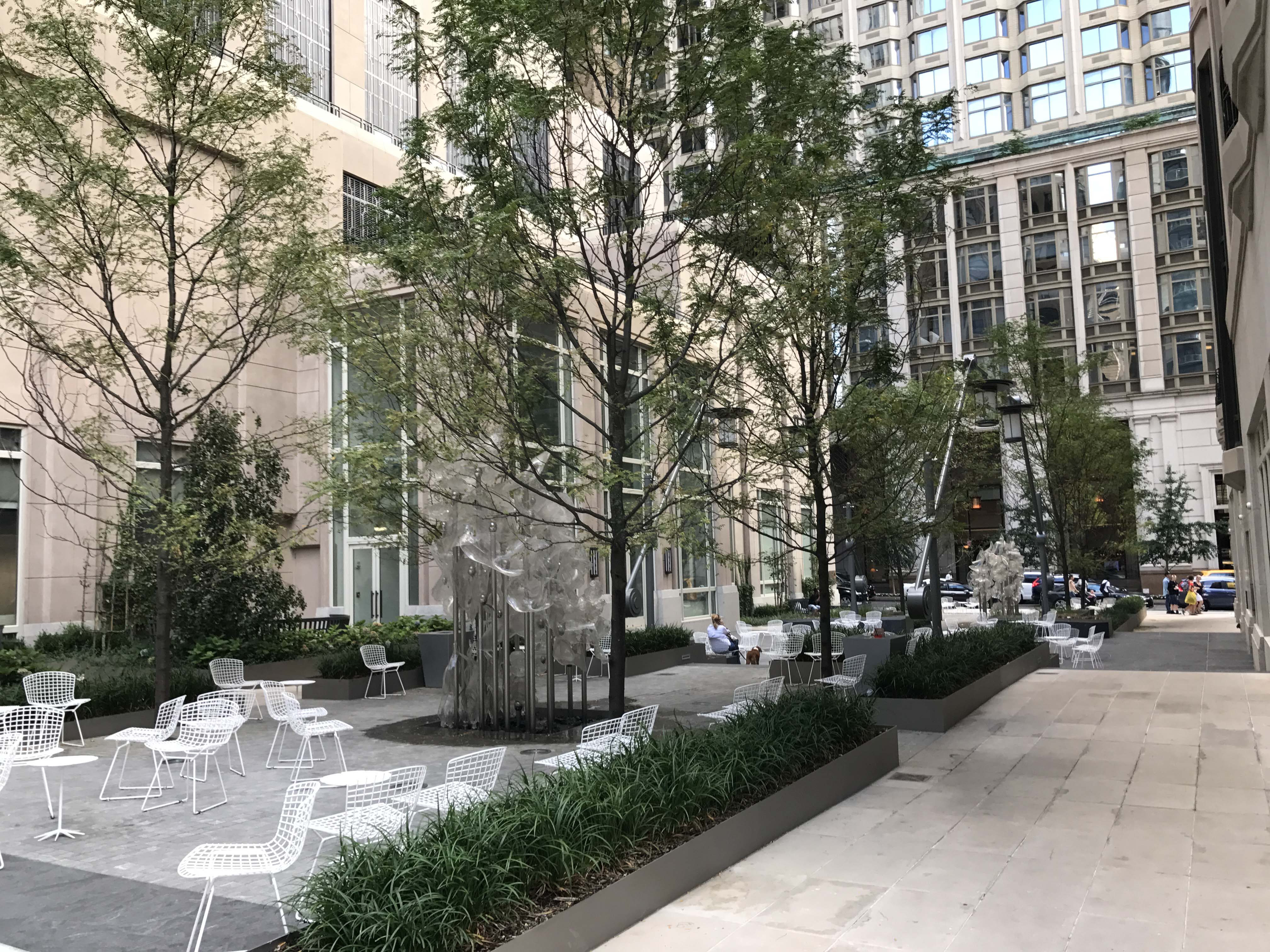 The public plaza at the Four Seasons hotel in Lower Manhattan

Florida Governor Ron DeSantis is in the news today for yet another genius-level trolling of weak leaders in blue states. He sent a plane of illegal aliens to Martha’s Vineyard where third-term President Obama lives. Prior to that, the busloads of illegals sent to New York City and Washington, DC have overloaded the shelter systems. NYC Mayor Adams does not know what to do.

I have a solution for Mayor Adams. It is not well known that almost every high-rise in Lower Manhattan (where I lived for 19-years and was an activist muckraking journalist exposing real estate scams, inter alia.) was forced to agree to make large portions of their ground level property open as public spaces. These could be open-air little parks or those high-ceiling arcades. On Wall Street at the Deutsche Bank building, that entire indoor space is public, for example. Even the fancy Four Seasons hotel recently constructed has a public space.

Related, every fancy apartment building has 20% of the units set aside for “affordable housing” in a “421” program. Of course, the system was rigged by the tycoons who control City Hall and almost none of those buildings rent to low-income people.

I think that Mayor Adams should set up shelters for these new immigrants, give them legal work ID’s, free healthcare, free food, and let them vote. Then, those Democrat real estate tycoons and their private equity counterparts who own the other buildings should all pitch in for the greater cause and let these homeless shelters flourish on their properties.

All of Manhattan and Brooklyn should look like Zuccotti Park from 2011 during the Occupy Wall Street days. Wagner Park in Battery Park should be used. The plans to tear it down for a needless pork project construction job must be halted.

This might inconvenience the people who live and work in these builds, you might ask, but that will not be a problem. New York City has the most sophisticated and wealthy white Karens in the country. They fully embrace mask and vaccine mandates. They literally kneel down to be berated by CRT preachers who tell them that they are inherently racist.

What better way to make reparations than to share one’s home with the new migrants? 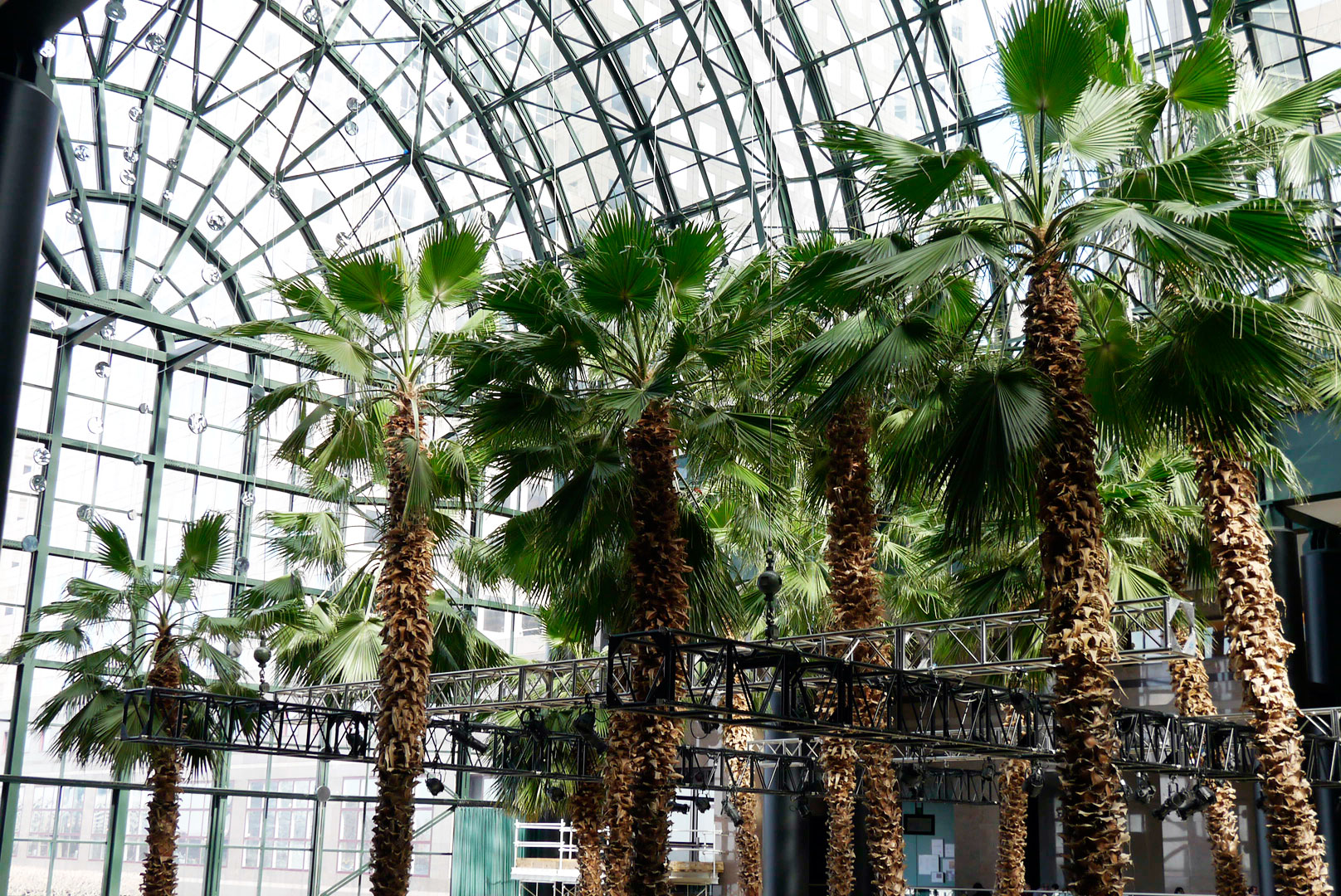 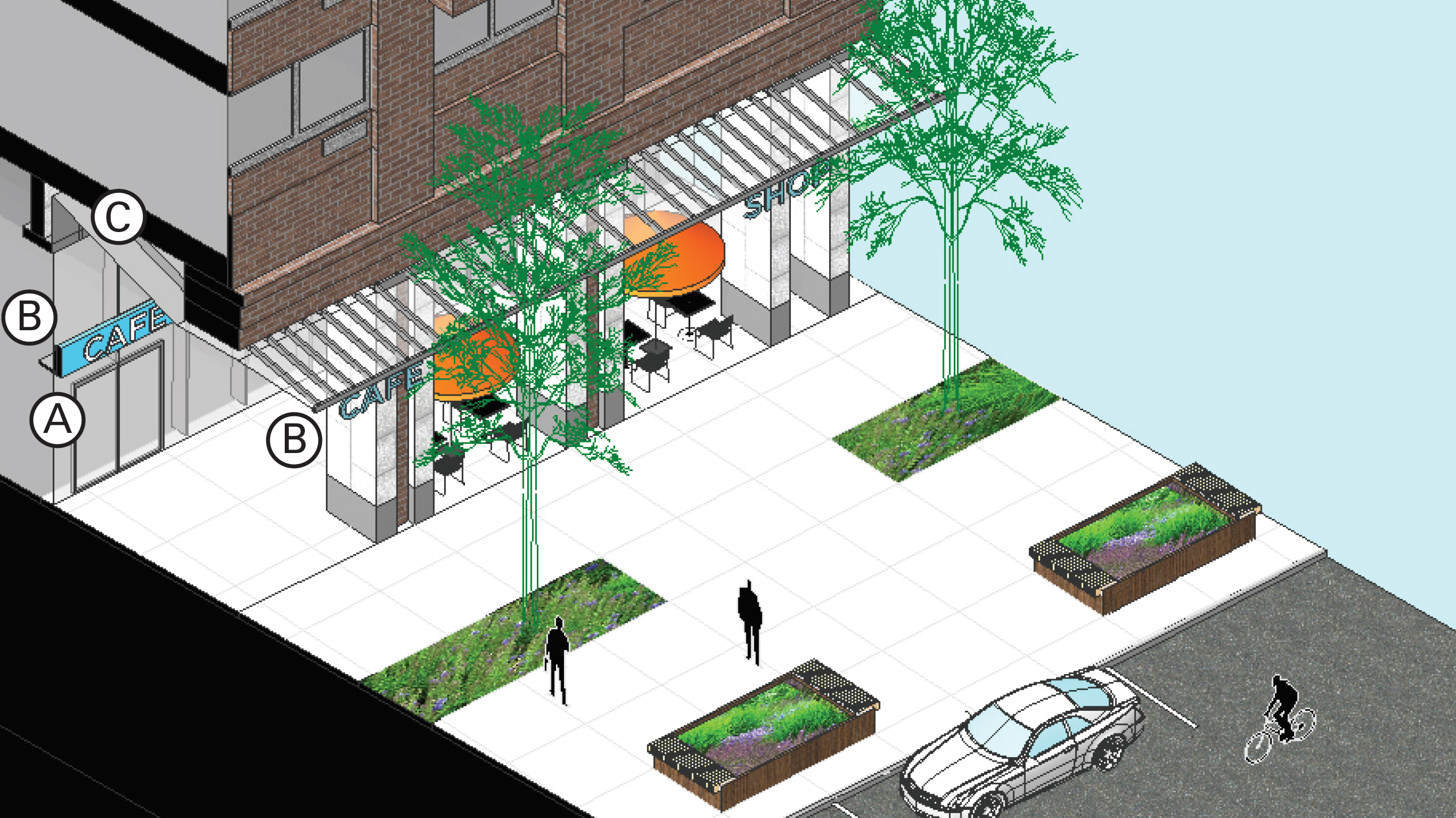 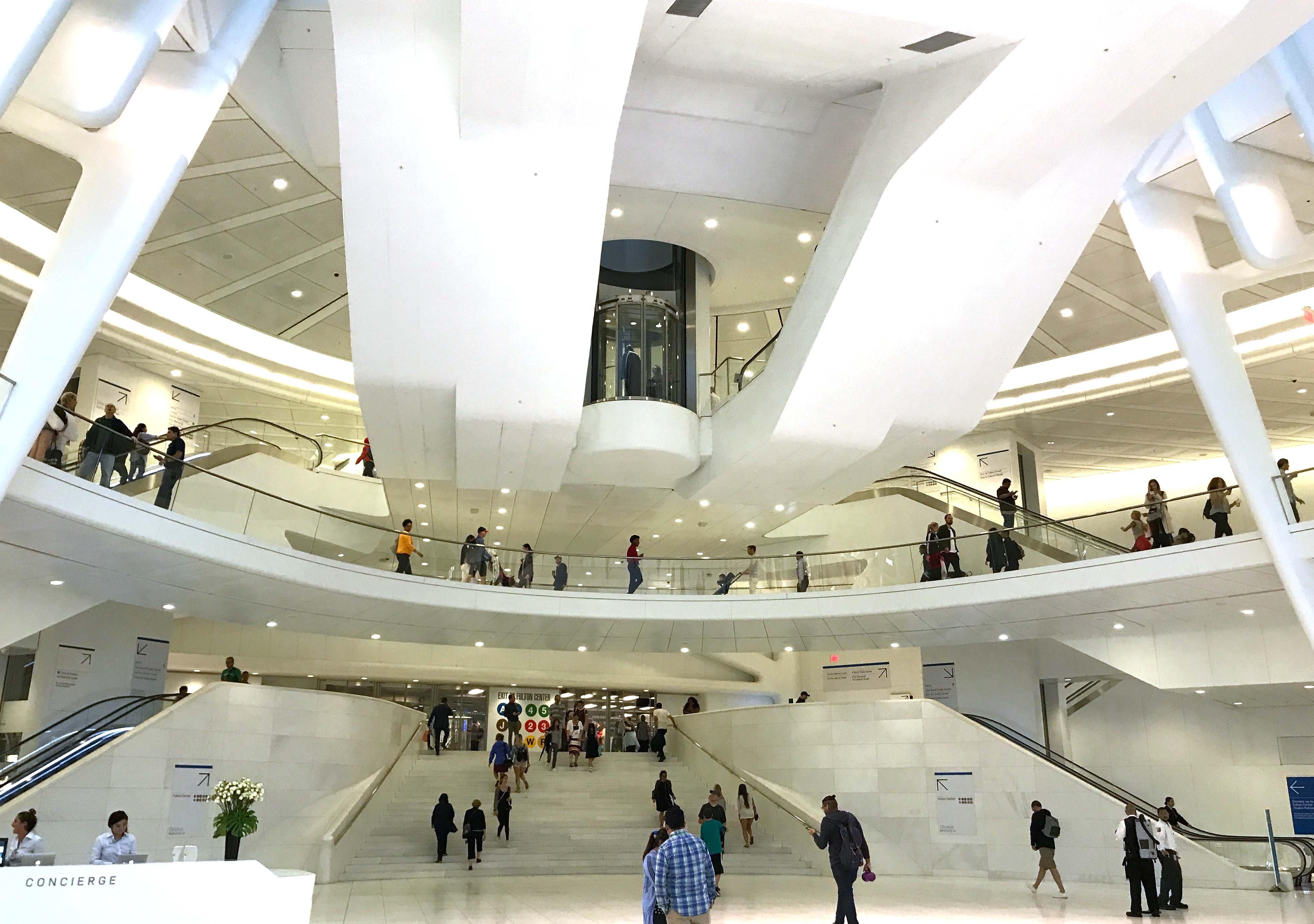 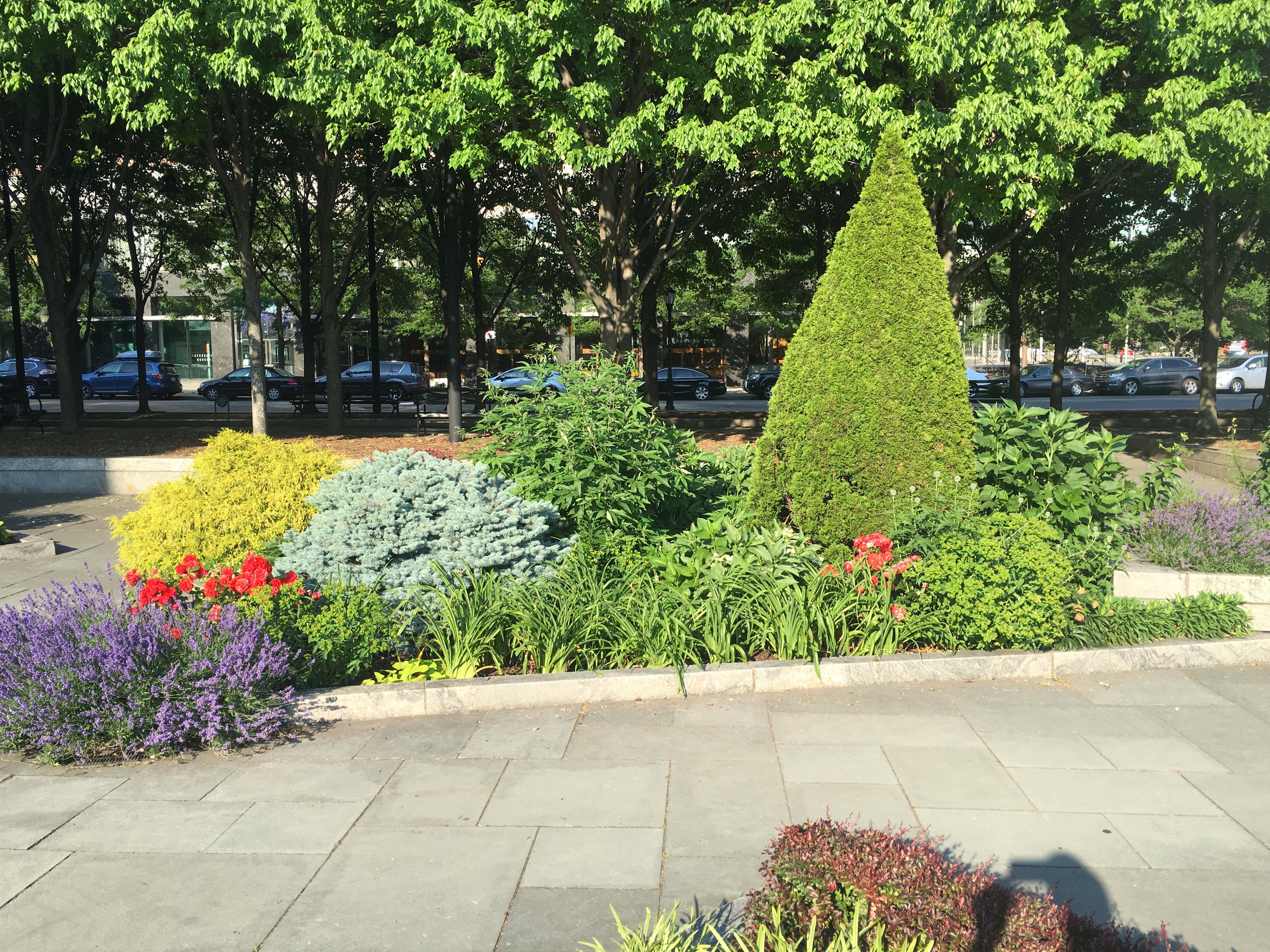