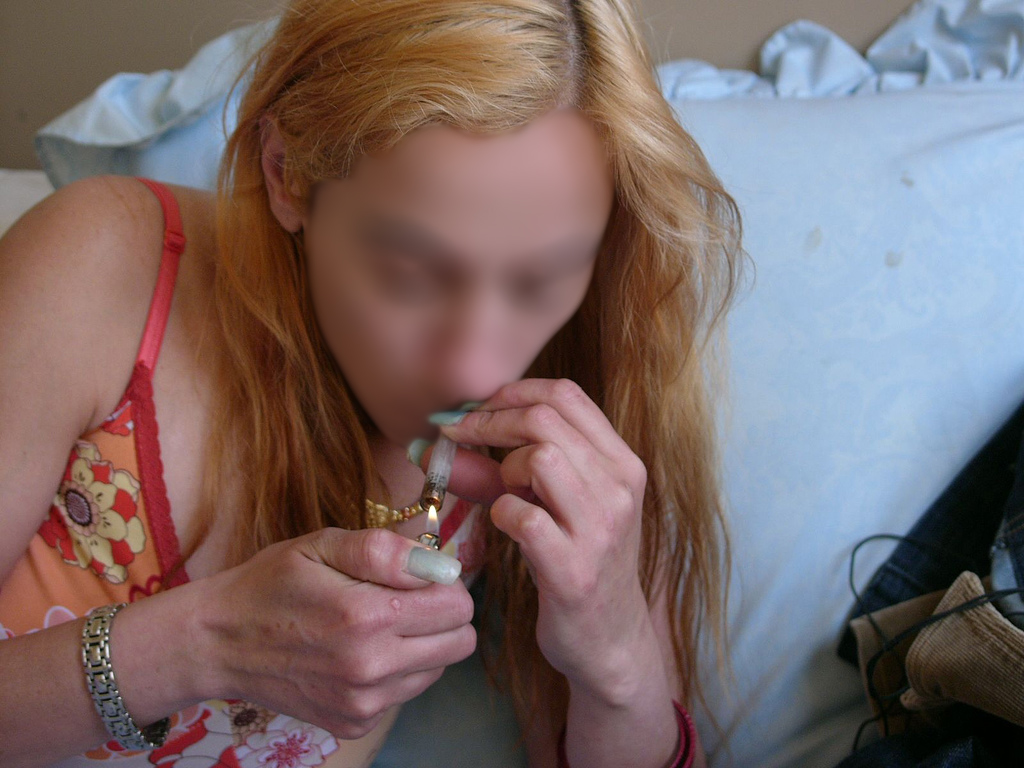 August 5, 2016- This is what Mayor de Blasio’s city looks like. The Post reports, “Just three weeks before NYU’s newest class moves into the area, a group of junkies and crackheads has turned a leafy pathway in Washington Square Park into an open-air drug den — and the NYPD is doing nothing about it.

As many as 20 strung-out vagrants have taken over several benches in the park’s northwest corner, where they openly consume hard drugs just steps from the children’s playground, outraged neighbors said.”