My letter to Robert Malone about Paxlovid 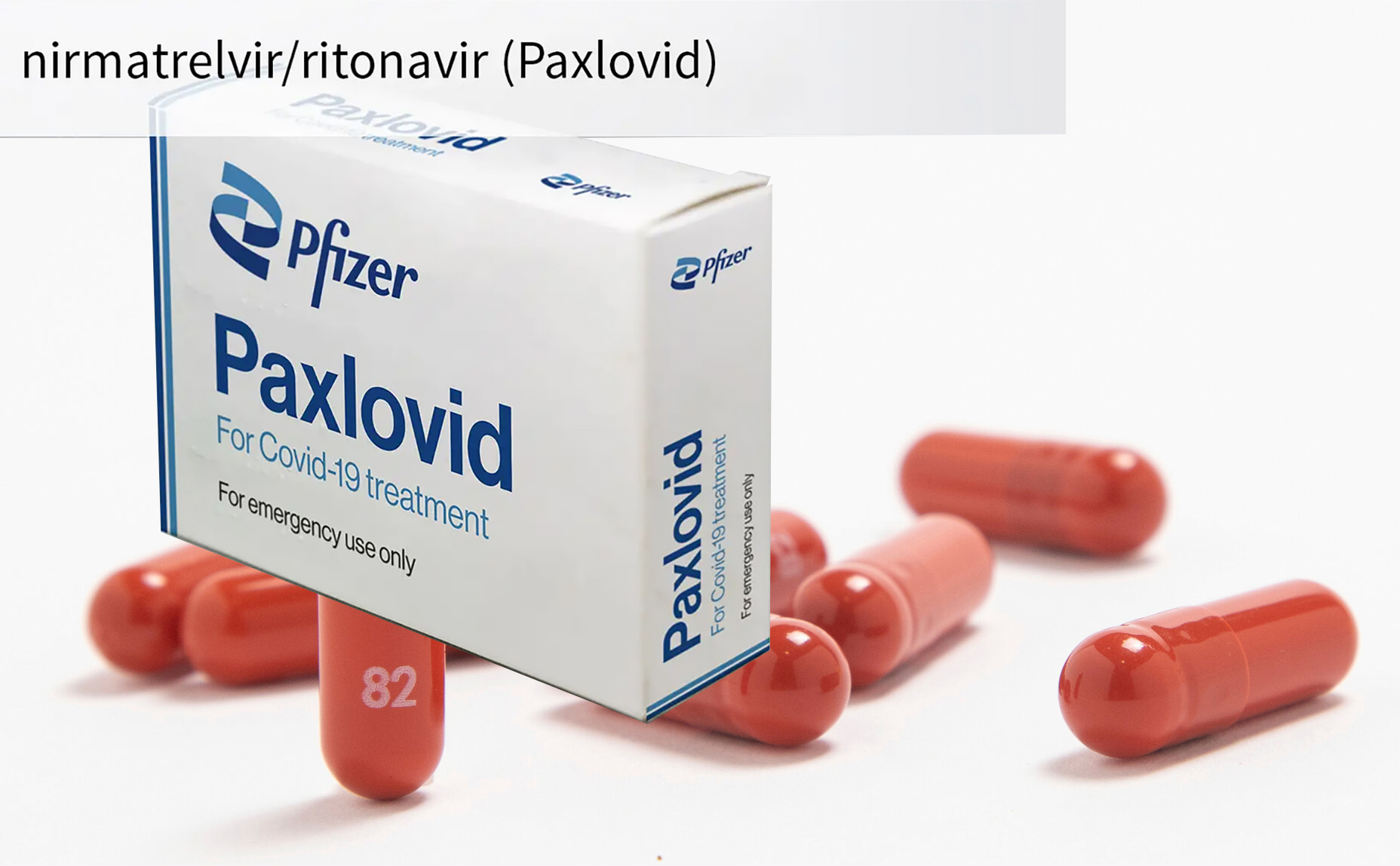 Robert Malone, MD posted on Substack an essay about Paxlovid and why it might be causing rebound COVID. It was in response to Anthony Fauci and Joe Biden both suffering rebound COVID after taking Paxlovid.

What is truly astonishing to me, as someone who has followed the drug industry for decades, is how well Paxlovid is selling. Pfizer just estimated that they will make $22 billion this year. To put that in perspective, the biggest drug in history before that, Lipitor, only made $11 billion at its peak.

How is a drug, that doesn’t work and is likely unsafe, selling so well?

Clearly, Pfizer is using the same shortcuts allowed with the vaccine program when the pandemic and “Warp speed” froze everyone like deer in headlights. Government contracts are purchasing Paxlovid, the FDA is looking the other way, approving the drug without proper studies, the CDC is promoting it, and doctors are conditioned now to not dare question anything that comes out of from Pfizer.

This is more than just your normal run-of-the-mill K Street lobbying controlling Congress and the FDA. Pfizer is clearly an arm of the WEF. There are sinister global criminal forces at work like James Bond’s Spectre. Controlling people with drugs and genetic engineering is an openly stated goal of Klaus Schwab. Pfizer must be enriched just like the WEF Davos Men oligarchs who became rich after 2008 when the global banks printed money that created a massive divide in wealth. All communist movements spread the wealth to the top few percent, like the nomenklatura of Stalin.

3 Responses to My letter to Robert Malone about Paxlovid