Never fly in a helicopter 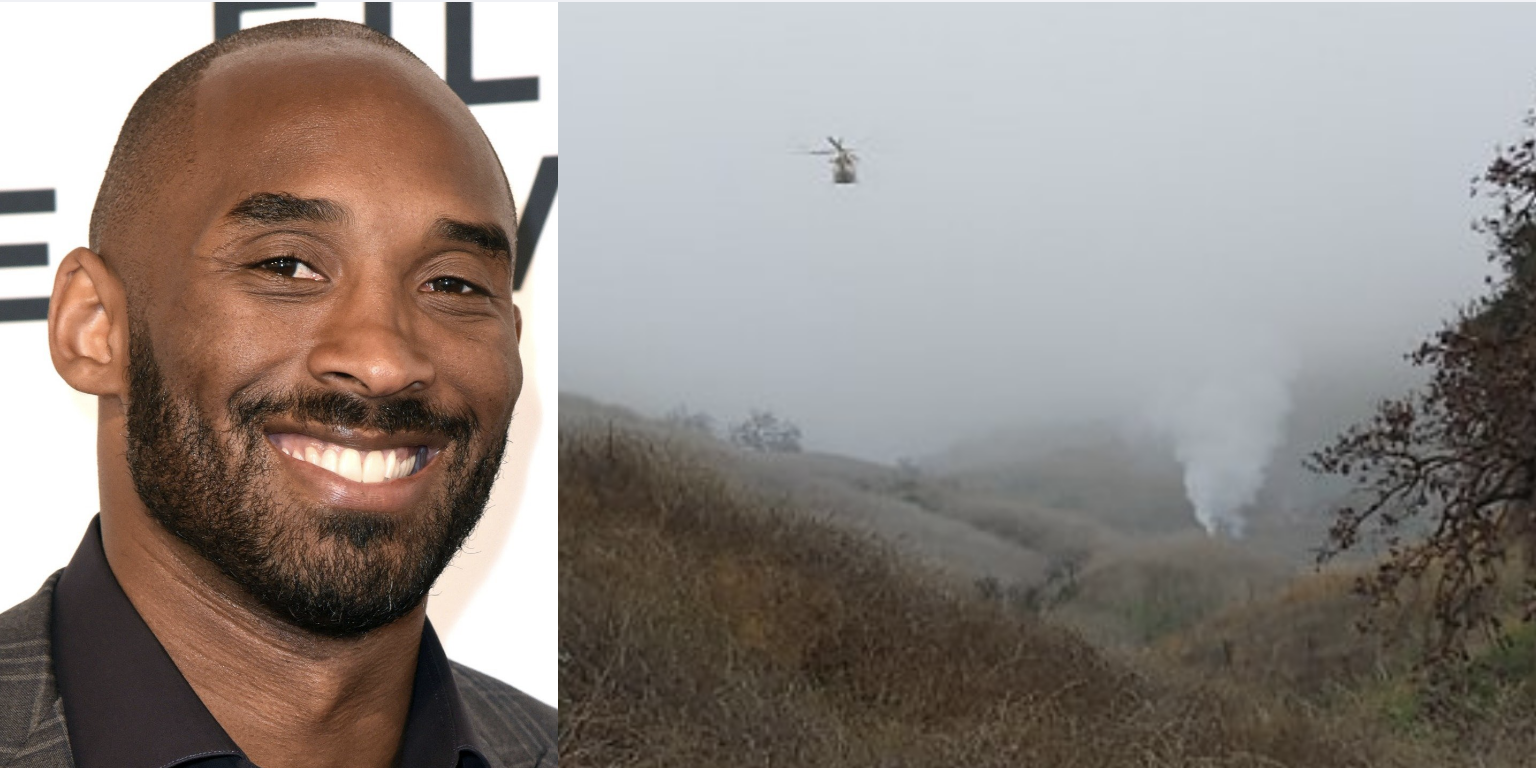 Helicopter pilots are quite often risk-loving cowboys. But even if they are very good and professional, helicopters in general are inherently unsafe. A friend of mine from high school went to West Point and became a helicopter pilot. He told me about how unsafe they are and how they wreck all the time.

In New York last June, a pilot of a tourist helicopter took off from the East River 34th Street heliport in bad foggy conditions and crashed into a Midtown building. He should not have been flying.

Prior to that, in March of 2018, a tourist helicopter illegally allowing people to hang outside the door and take pictures crashed. It was not licensed or permitted to do that.

Despite all of these crashes and our efforts to organize the community to get them banned, the helicopter companies bribe the mayor and continue to be able to fly.

With the Kobe Bryant crash, there was heavy fog and no other helicopters in the area were flying. But the jackass pilot thought he could fly low enough to skirt the low clouds, and he crashed. There also should have been a copilot and there was none.

Small private aircraft, whether it be helicopters or planes, are highly unregulated and unsafe. Avoid them. I took a tourist helicopter flight many years ago and I was scared to death. My instincts were right.