We Are On the Eve of Destruction 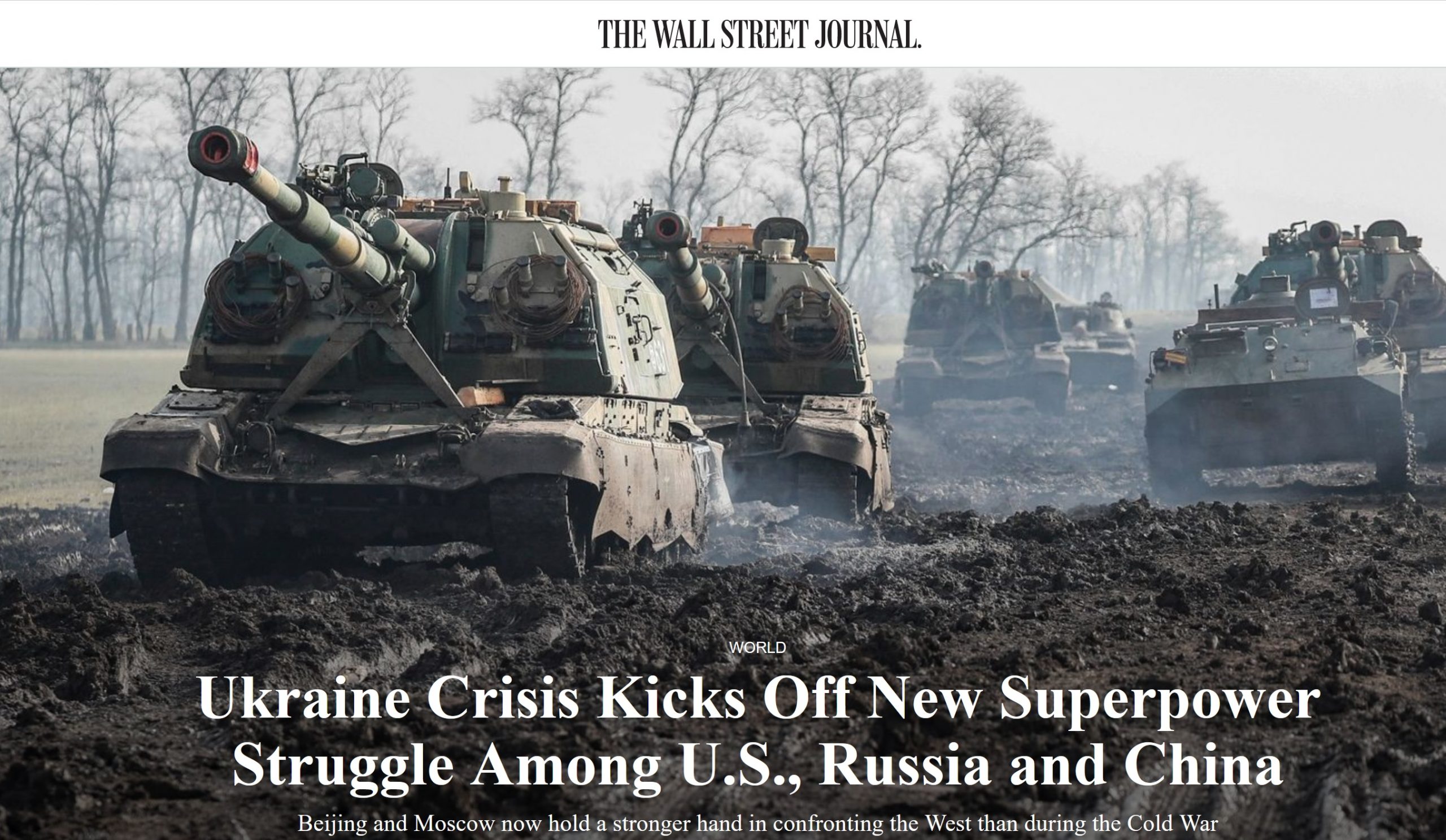 The inflation numbers on Thursday flustered Wall Street. New predictions are that the Fed will raise the rates a full point and do it soon. In fact, a closed-door meeting at the Fed is scheduled for Monday.

I was not actively investing or trading before the 2008 collapse happened. So, I do not remember how the markets behaved. However, it has to be similar to what we are experiencing now.

There are three things different about this event brewing now than from the 2007 to 2008 span of time. First, the asset bubbles are just bigger. There will be more financial calamity than 2008, and that was the worse depression ever (the propagandists called it a “recession”). Secondly, we have a bizarre presidential situation currently. Joe Biden is about ready to get us into a Vietnam quagmire in Ukraine. Thirdly, there is a Great Reset cabal of communists who are actively trying to destroy the economy with supply chain sabotage and excessive trillion-dollar spending so as to drive up inflation. All of this inflation was intentional because the communists want a collapse of the economy in order to take over.

Everyone in the world knows that the entire economy and the stock markets are going to collapse, but the big event has not quite happened. This feels like early 2000 when I got my first Wall Street job and the Dot.com bubble had not burst yet. It feels like we are right on the eve of destruction.