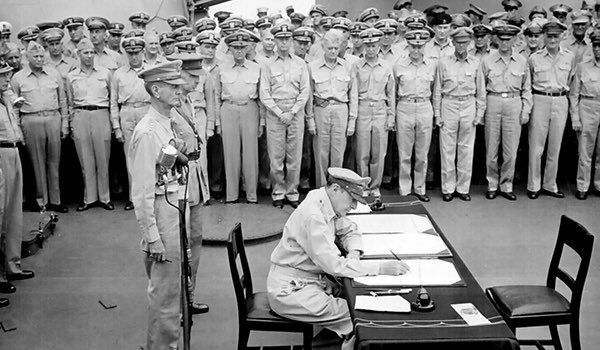 We have all focused on the healthcare aspect of this exploited pandemic. But it’s also exposing an even bigger problem. The teachers unions and the public school system have been thoroughly infiltrated by the communists.

In order for communism to spread, it needs a stupid population base. That is why they are systematically and intentionally going about eroding the public schools to the point where, in many cities, the kids cannot do basic math or put together a paragraph (which is we see emojis and picture only apps like TikTok). That’s all by design. In addition to withholding education, they insert brainwashing and propaganda.

These are evil people. Anyone who harms children fall into the black and white “evil“ category. People need to start viewing these teachers unions as evil people. We need a dramatic radical change in the education system.

Just look at what’s going on now in the scamdemic. Keeping kids out of school is one of the worst things you can do to a kid other than physically abuse them or shoot them in the head. That’s what we see taking place. They know that it’s safe and yet they teachers want to keep schools closed.

The schools are easily changed. It’s all about money. Take the funding away from any school still shut down or imposing radical BLM propaganda.