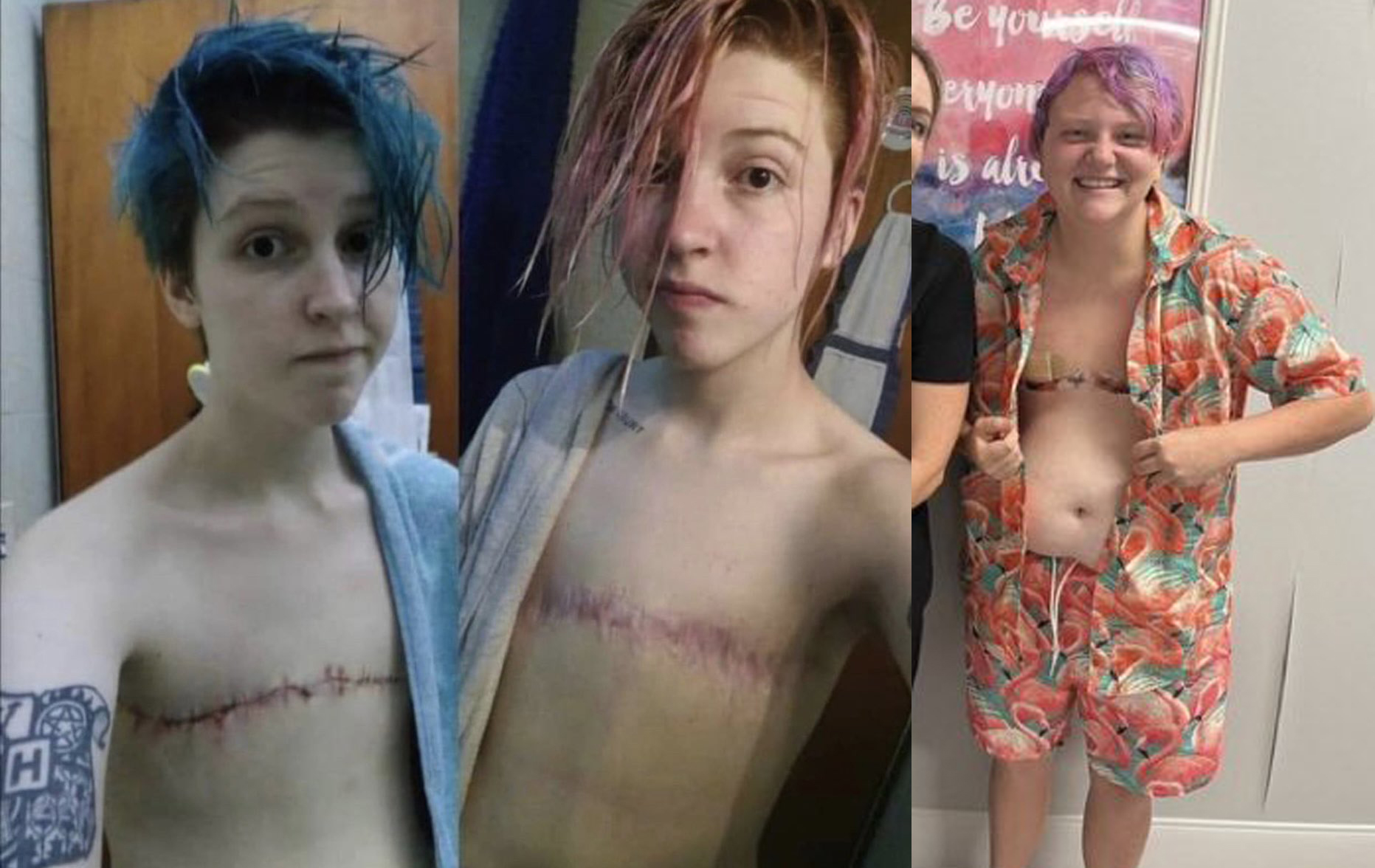 I spotted about a month ago how mastectomy surgeries performed to “transition” young females into “males” were being botched. It has been a while since I performed surgery, but I did write a textbook on plastic surgery and many white papers. I know a thing or two.

I could not understand why the nipples were being removed and a grotesque scar that transversed (-no pun intended. “Transverse” is the surgical term.) the entire chest were being used. I sent my comments to senior plastic surgery friends who are in leadership roles.

I spoke to one today. He said that my comments were on his mind when he was conducting a plastic surgery oral boards exam. One of the case studies was about this type of surgery. He too was surprised that the incision described above is actually deemed to be acceptable.

This makes no sense. Gynecomastia surgery for men to remove fat tissue does not use this type of incision. Mastectomy surgery for women does not either. Who are the surgery quacks that made this the standard procedure?

I was also surprised to learn that these surgeries are common now. I suspect that this is due to insurance covering them. In surgery and medicine, once insurance covers a procedure, the perverse incentives cause the procedure to become overused. (Fee-for-service reimbursement is the root cause of all things plaguing American medicine.)

Based on the obviously incompetent surgical skills seen in the photos, I had assumed that frauds and quacks with no surgical skills were getting in on the act. But no. The academic cowards running the plastic surgery “societies” have knelt to the communists and are treating transgender surgery in minors as acceptable.

These same ivory tower fools had better wake up. Of all of the atrocities that have been committed by MD’s since 2020, and there have been legion, the surgeons doing these transgender surgeries will be the first ones to be prosecuted. Doctors killing people by withholding antivirals or pushing vaccines into kids will go unpunished because their actions are invisible. However, surgery is obvious to the eye and makes it the atrocity people will remember.

(P.S. I love the fact that my ideas are still influential in plastic surgery.) 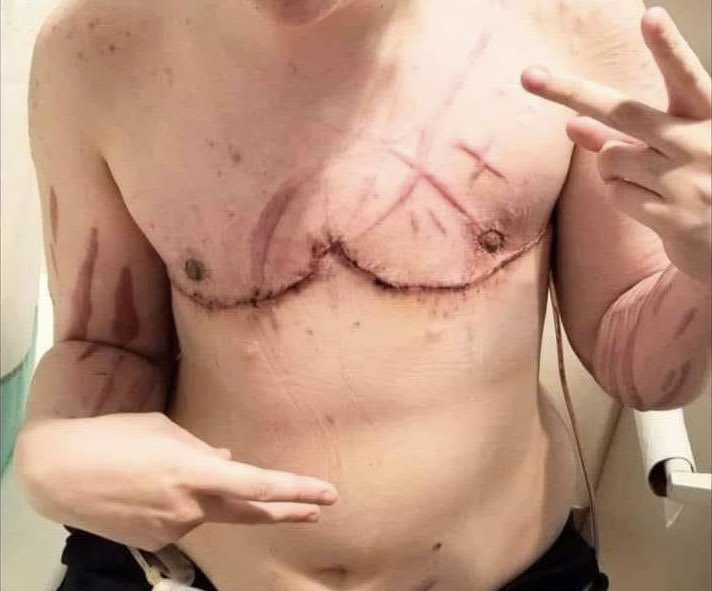