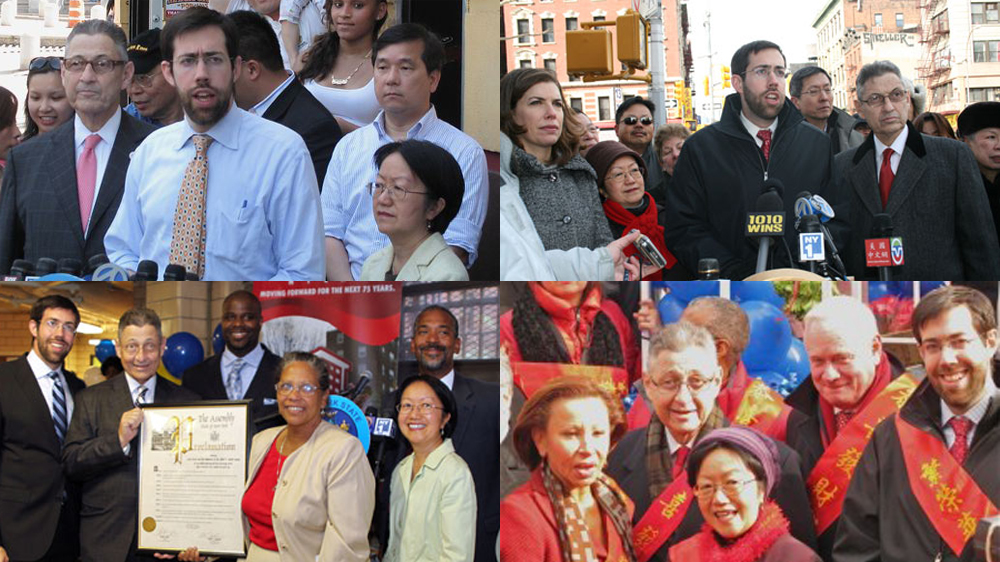 April 15, 2016- Sheldon Silver will be sentenced next month, and has fought to keep certain court filings sealed. he lost and those are now becoming news. Among the scandals, the unsealed documents show that Sheldon Silver had extramarital affairs with at least two women. One was a lobbyists and the other received a state job with Shelly’s help.

This all comes amidst the wider problem of New York State Assembly corruption that flourished under Silver. In one federal case, he was accused of covering up Vito Lopez’s sexual misconduct. It resulted in a $500,000 settlement.

On April 19th, you should vote for anyone other than a Sheldon Silver crony (see stories below).

This entry was posted in - Politics, Crime, State Government. Bookmark the permalink.