Social media is a fraud perpetrated on the world 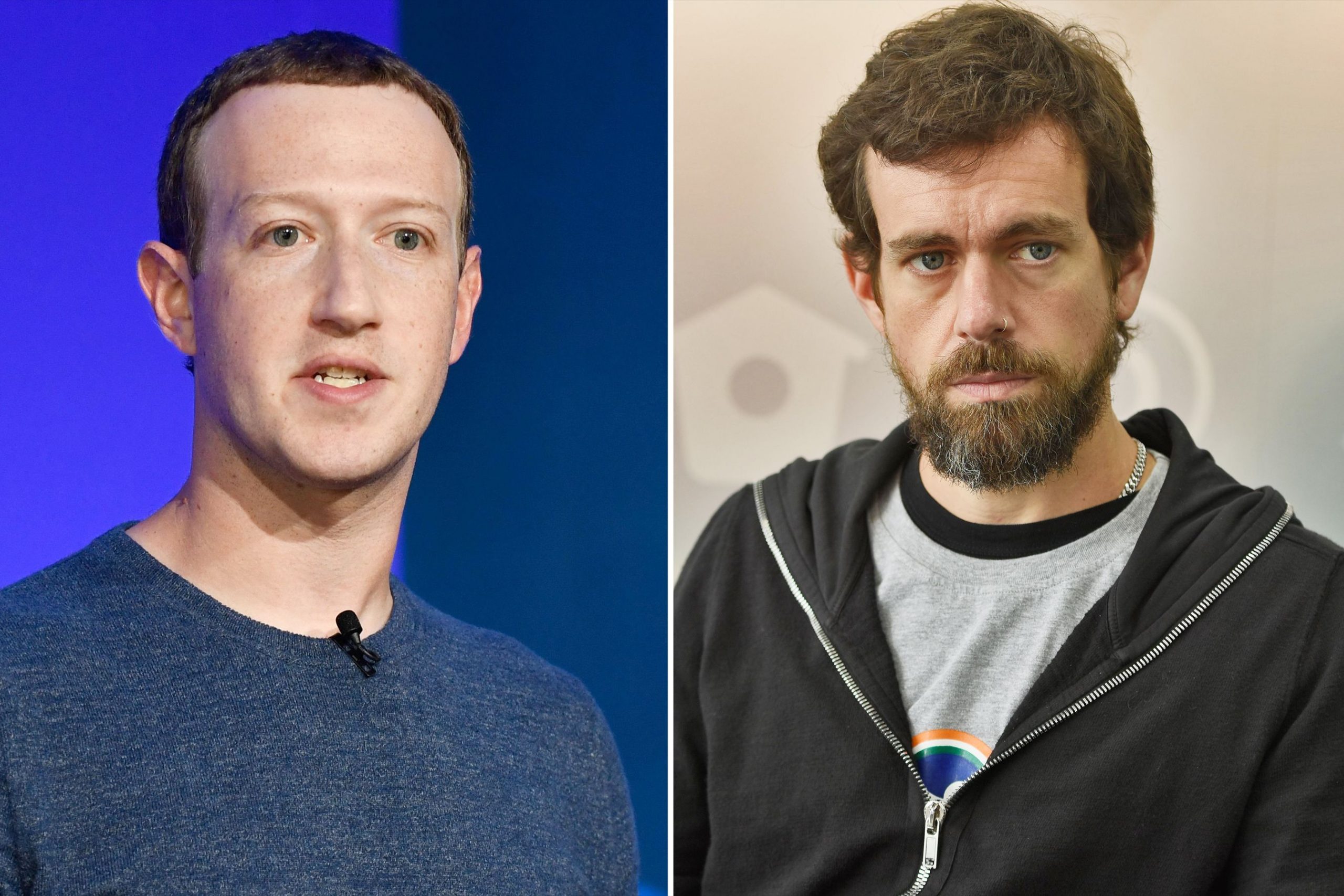 I rejoined Twitter yesterday and then deleted my account after a few hours. I detest that platform.

I was one of the first adopters of Twitter. It was big among journalist. I recall being in the Dow Jones offices back in 2007 talking to WSJ editor Scott Hensley about this new phenomenon. Then, starting around 2016, Twitter began to scold me like a child and give me “time outs” when I posted things that struck nerves. I finally deleted my accounts.

I was curious whether things had a changed. So, I created a new Twitter account yesterday. Nothing has changed.

To be on Twitter is to condone the worst offenses to our First Amendment. People should boycott Twitter. Trump needs to find a new platform and make it big.

Also, social media in general is all fake. It is a fraud.

People with blue checks and lots of followers are getting fake views as Twitter promotes them. Conversely, the best voices are shadow-banned.

I confirmed once again that I am shadow-banned, as if I had any doubt given the numerous times that Twitter has shut me down when I post a good essay. Yesterday, my account was so new that Twitter had not figured out it was me yet. So, I was getting 1,000 views of a Piscopo show, etc. However, I am sure that once they figured out it was me, that they would have shut me down again.

Aside from all of that, even if the ratings were legitimate, social media is still fake. It does not lead to real-life fame. It does NOT sell books. These “influencers” do NOT influence merchandise sales.

I am also on Instagram because a lot of golfers like it. I am going to shut that down too. I see a disturbing trend where young golf instructors are trying to be social media stars and they end up hurting their credibility. There is one man in California who seems to be smart and know the golf swing. But he has a long-haired surfer look that he tries to make his brand. Fine. It might get Instagram views, but will it lead to clients? I doubt he could work at a real golf course outside of Southern California because he looks like a “surfer bro”. He is prioritizing social media fame over a serious career.

The only form of media that is not fraudulent, that genuinely can sell books if the author goes on the platform, is still TV and some newspapers. There are only a handful of TV shows that have clout. The other cable TV shows are frauds. The dirty secret is that no one watches even CNBC anymore. The only time I ever felt as if I appeared on a real TV show was when I did the O’Reilly Factor, which got millions of views. The countless other Fox Business appearances were seen only by my mother, it seemed.

Social media is good for what it was designed to do, which is to connect friends. It is NOT a major media platform that influences culture at all. Just as the high from heroin is based on a fake stimulus as opposed to reality, the good feeling that many people get when their posts are liked is based on delusions that the “likes” matter. But they don’t.

Do one million social media followers translate into income? Nope. Does it even lead to real fame? No.

Science fiction writers and Pete Townshend predicted decades ago these fake worlds created by computers . They are reality now.

Update May 30, 2022- Elon Musk has exposed much of what I stated above. Celebrities with millions of followers have bots following them. Twitter censors people, as I have witnessed for more than a decade.