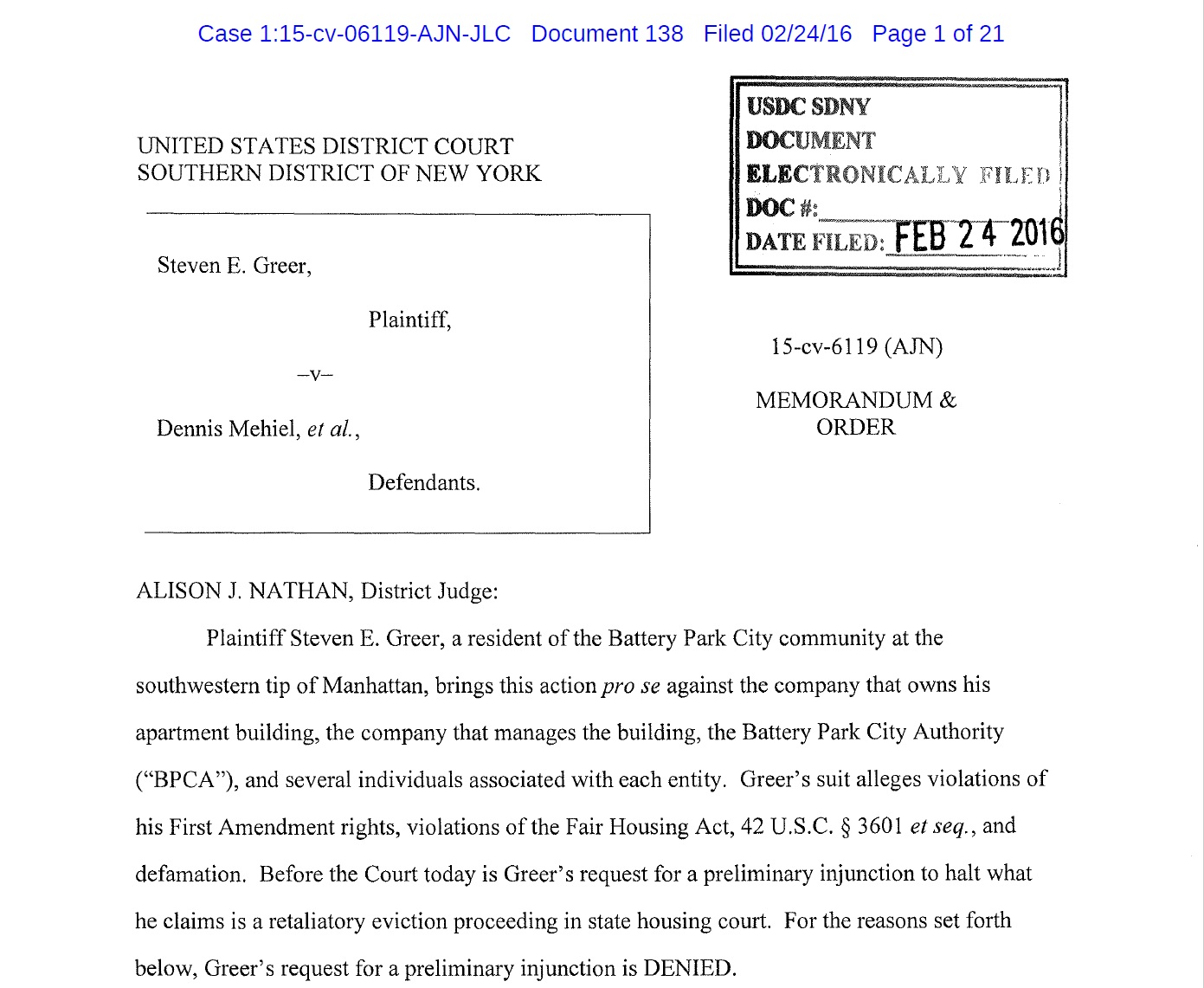 I used to be a freelance Op-Ed writer for the WSJ. Therefore, I read with interest their opinion piece today.

The Wall Street Journal editorial board wrote, “Social-media platforms have often censored conservatives, and sometimes in tandem with political pressure to do so. Now comes hard evidence that Twitter booted blogger Alex Berenson after White House officials privately complained about him to Twitter employees.

Twitter is a private company. But evidence of a direct connection between White House pressure and Twitter censorship bolsters the argument that social-media platforms can be sued as “state actors” for restricting speech in violation of the First Amendment. Courts have been reluctant, and properly so, to allow such lawsuits to proceed without evidence linking specific demands from government officials to censorship.”

On June 17, 2021, I literally started all of this. Before Berenson’s account was shut down by Twitter, I gave Alex Berenson’s lead lawyer, Harmeet Dhillon, the idea to use this as a legal strategy. I knew about it because I created the case law in my Greer v Mehiel 15-cv-6119 SDNY. I was interested in hiring her to represent me on a contingency basis, but she declined.

In my case from 2015, Judge Allyson Nathan (the one who handled the Ghislaine Maxwell case and Elon Musk SEC cases) handed me a gift by ruling that the private defendants in my lawsuit were also fair game to be sued under Section 1983 using the First Amendment because they colluded with the state defendants.

On February 16, 2016, in the decision on an order to show cause, Judge Nathan wrote:

“Although section 1983 only applies to acts committed under color of state law, a plaintiff may state a section 1983 claim against a private entity “on a section 1983 conspiracy theory” if the complaint “allege[s] facts demonstrating that the private entity acted in concert with the state actor to commit an unconstitutional act.” Ciambriello v. Cty. of Nassau, 292 F.3d 307, 324 (2d Cir. 2002) (quotation marks and citation omitted). “Put differently, a private actor acts under color of state law when the private actor ‘is a willful participant in joint activity with the State or its agents.”‘ Id. (quoting Adickes v. S.H Kress & Co., 398 U.S. 144, 152 (1970)). The Second Circuit has long cautioned that a conspiracy to violate civil rights is easy to allege, and that courts should therefore subject such claims to greater scrutiny. See Angola v. Civiletti, 666 F.2d1, 4 (2d Cir. 1981). Accordingly, “[a] merely conclusory allegation that a private entity acted in concert with a state actor does not suffice to state a§ 1983 claim against the private entity.” Ciambriello, 292 F.3d at 324.

It is reasonable to infer from these posts, which report unfavorably on previous BPCA employees and imply that those individuals engaged in corruption and harassment, that the BPCA Defendants had motive to retaliate against Greer. He has therefore stated a claim for First Amendment retaliation.”

Years later, as Twitter censored me, I began to follow the various lawsuits being filed against it. I spotted that none of them were using my strategy to go after the First Amendment. When Berenson made it known on TV that he was suing, I emailed Ms. Dhillon and she replied. Then, it became part of their lawsuit.

I have emailed Berenson many times about this. He has never denied what I stated above. He should win this second lawsuit, and I will take full credit.

Update August 15, 2022- Alex Berenson on Tucker: “I plan to sue the Biden Administration”

Update September 1, 2022- The Missouri AG and others sued for records and found mounds of evidence that The White House regularly met with Twitter, Facebook, etc. to specifically guide which accounts to censor. They even targeted a Fauci parody account.