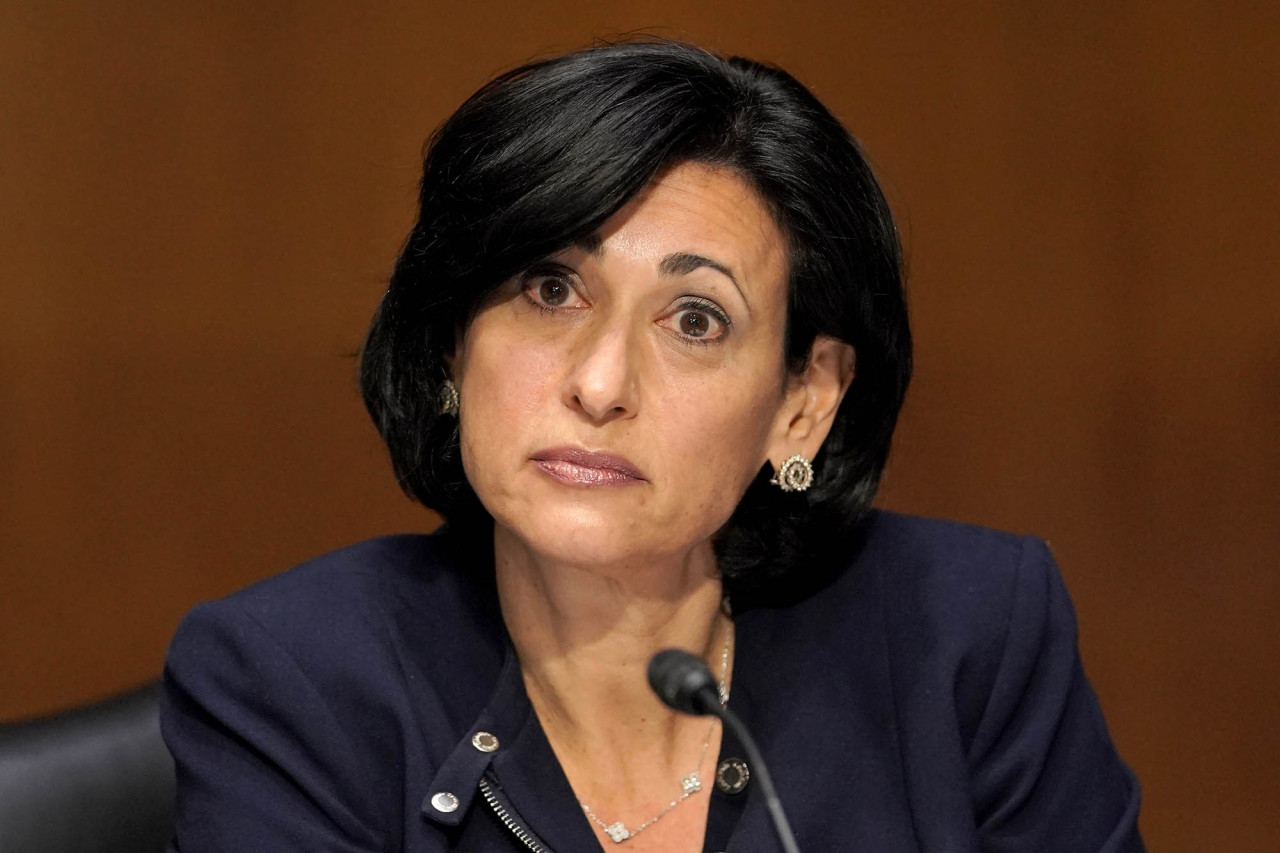 CDC Director Rochelle Walensky sees the writing on the wall. She knows that there will be Nuremberg 2.0 trials soon when the Republicans take over Congress. So, she commissioned a whitewash report about the failings of the CDC during the pandemic. Even in an age of flagrant Orwellian doublespeak spewing from the White House (e.g., Biden saying we had “zero inflation” and are not in a recession despite having two negative GDP prints), this report by the CDC is jaw-dropping.

What is mind blowing is that the conclusions are as follows:

A) Nowhere does the whitewash report blame the Director of the CDC. She is still sitting in her office and has no plans of quitting. Somehow, all of these failings of the CDC were not her responsibility?

B) Nowhere in the report does it mention that the CDC has become a flagrantly politicized non-scientific bureaucracy. These were all innocent mistakes and not intentional.

C) The report claims that the CDC’s problem is that at lack authority. It blames the Supreme Court for clippings its feathers. It believes the solution is to have MORE power. Think about that. This report admits massive failings and yet wants more power to push those mistakes upon us.

D) The report pretty much blames everything else on not having enough money. The CDC is under funded claims.

E) Finally, some of the tangible recommendations for change include “equity and diversity”. Are you kidding me? The problem with the CDC is that there is not enough minorities and transgender in charge?

1 Response to The CDC whitewash report