The Constitution is Outdated 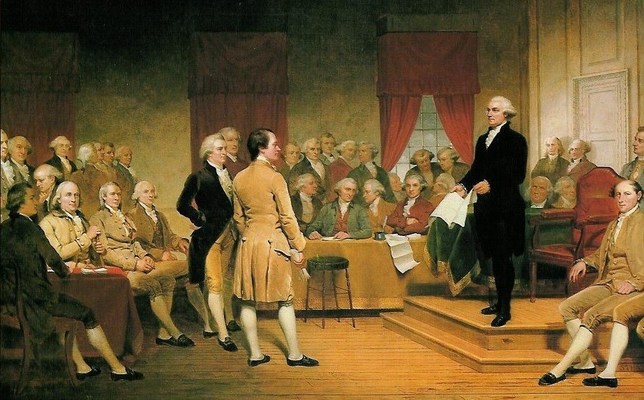 I have never understood what the words “misdemeanor” or “high crimes” meant as they pertain the impeachable offenses in Section II, Article 4 of the United States Constitution. So, I asked around. Nobody knows.

The framers of the constitution relied on old English ways. Their “misdemeanor” term goes back to the 1300’s. Good grief. It is a meaningless word.

A legal treatise states, “The phrase “high crimes and misdemeanors” in the context of impeachments has an ancient English history, first turning up in the impeachment of the Earl of Suffolk in 1388.”

I actually somewhat agree with the far-left communists who want to abolish the constitution, but for polar opposite reasons. The constitution is woefully outdated and irrelevant in many ways. It is time for a constitutional convention. The pendulum in western democracies has swung away from the Obama Doctrine towards populism. This would be a good time to update the document.

Off the top of my head, the following sections of the constitution need to be updated:

I for one am, “as mad as hell and I’m not going to take this anymore”, which I think is the public sentiment right now. The Democrats are so bad that they might serve as the nidus for constitutional reform.

The communists want to abolish the constitution. Fine. Call their bluff. Start a constitutional convention and clarify vague sections being exploited by the left and globalist corporations now.

Update: February 11, 2022- Nebraska joined other states in moving for a constitutional convention

1 Response to The Constitution is Outdated