The DOJ needs to raid the offices of the fake whistleblower, Eric Ciaramella 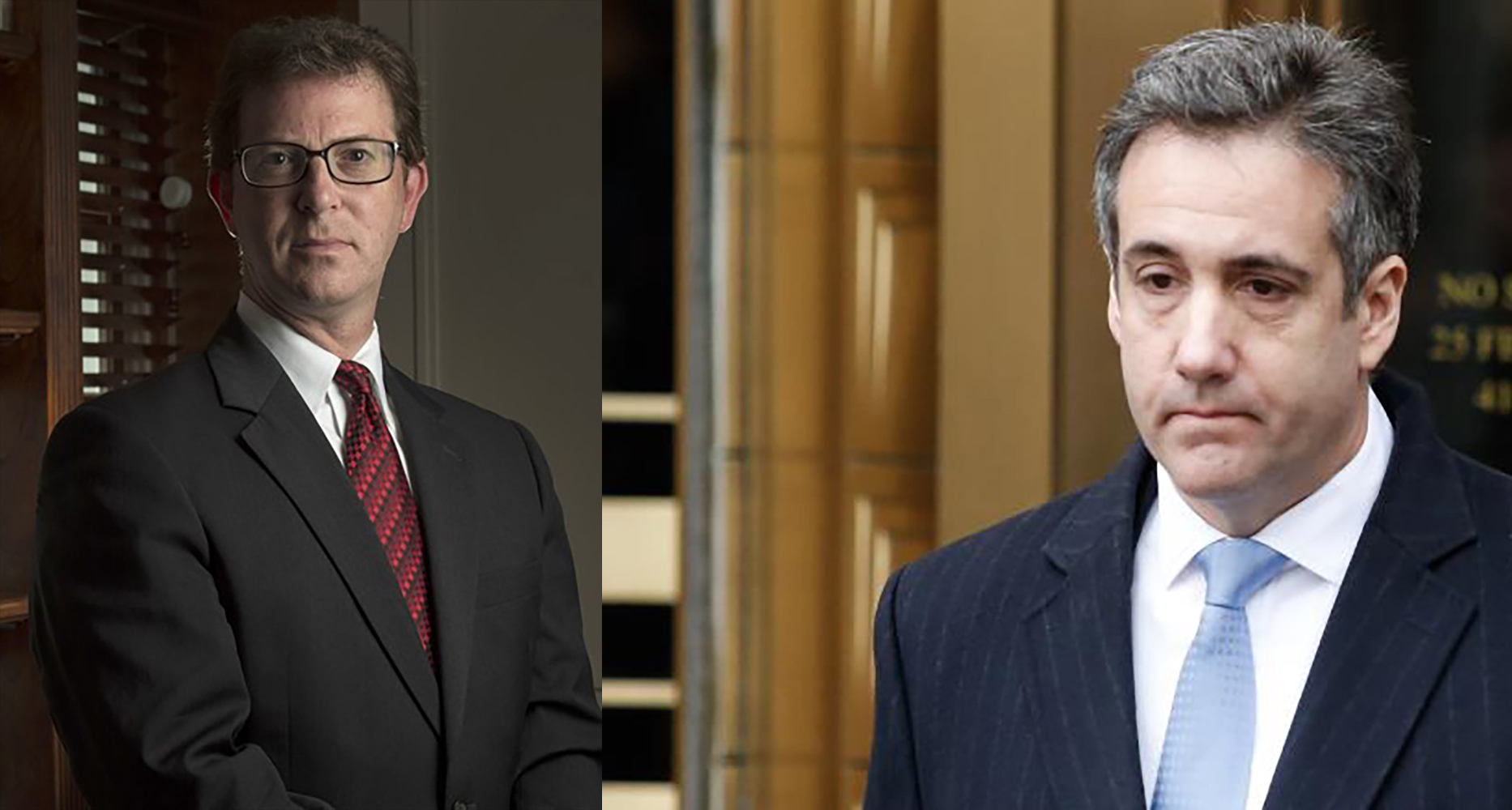 When the offices and home of Michael Cohen, who was President Trump’s personal lawyer, were raided and he was convicted of crimes based on privileged attorney-client communications, it was a watershed moment. It emboldened the permanent ruling class and Deep State. Keep that in mind as you read the news today.

Now, the lawyer for the bogus “whistleblower” who started the impeachment hoax has been exposed. Mark Zaid posted on Twitter in early 2017, soon after Trump took office,

“Another disgraceful and disrespectful post that demeans our democratic system. Every day that goes by brings us closer to impeachment https://twitter.com/realDonaldTrump/status/828342202174668800 …

Other tweets posted by Mr. Zaid supported a “coup” of Trump and lambasted him as the worst president ever.

Somehow, by miraculous chance, a Good Samaritan whistleblower found this obscure lawyer and did the impossible. They changed the federal whistleblower laws to allow for hearsay. Then, they received protection from congress and the whistleblower’s identity is still secret (although everyone knows his identity as CIA employee Eric Ciaramella, who used to work for Trump-Haters John Brennan, Joe Biden, and Adam Schiff).

It is all a crock, of course. This lawyer, Mark Zaid, is clearly part of the unconstitutional, criminally illegal, attempt to stage a coup d’état. He is openly advocating for acts of sedition and treason. His efforts to speak in secret to Congressman Adam Schiff and perpetrate this ruse as being protected by the whistleblower protection laws is likely also illegal. At the least, it likely violates state legal bar rules of behavior.

Given all of this possible criminal activity, the Department of Justice should go out to this lawyer’s office and home in SWAT gear, at 5:00 AM with Fox News covering it, and conduct a raid. He has no attorney-client privilege or protection, per the Deep State’s very own precedent set with the Michael Cohen case, inter alia.

Also, where the hell is this DOJ IG report on the Obama stooges who started the coup? Where is the prosecution efforts? Where is Pansy Lindsay Graham in the senate and why are no senate hearings taking place?

Our duly-elected POTUS and constitution are literally under attack, and the DOJ fiddles as Washington burns?