The EV market is a bust 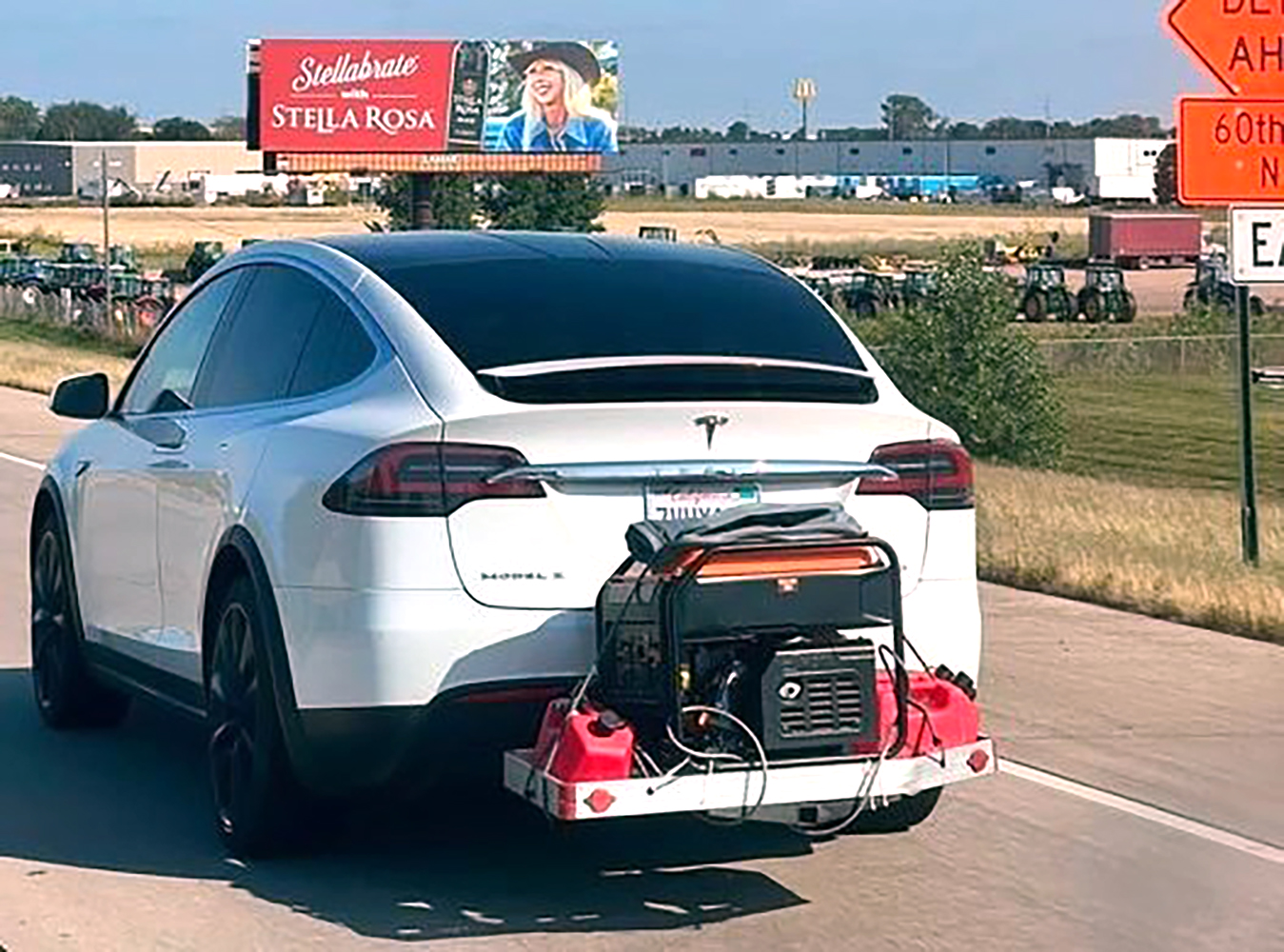 This is not a joke. The grid cannot handle the demand from electric cars. People are having to charge them with gasoline generators.

First, huge Tesla announced on the January Q4 call that they could not make enough cars to meet guidance due to supply shortages. Elon Musk said that he would focus on making humanoid robots this year instead, which was just a distraction. Now, newly public EV company Rivian announced that they too cannot make enough cars due to supply shortages. Meanwhile, General Motors and Ford are having trouble with their own EV efforts, and I suspect they only pretended to make electric vehicles to appease the far-left.

In addition to supply shortages, I also think there is a lack of demand. People do not want that same battery-life-anxiety that they have with their iPhone. I think I represent a lot of smart consumers in that I have looked at EVs carefully and decided not to buy one yet. Until they make a car with batteries that can be removed and replaced with fresh new ones that hold a full charge (all batteries tucker out after so many charges), I am not going to buy one. The cars are also ugly and no fun to drive (I tested the new Mercedes EQS 450 and it was terrible. Only the Porsche Taycan was close to being a real car).

In addition to battery power not being ready for prime time, we do not have the electrical grid to support electric cars. California is already warning people to not use their electric cars during high electric demand periods. Electric vehicles will never be a replacement for gas engine cars anytime soon. I estimate say that it is a 10-year infrastructure problem that needs to be fixed before we can even think about having more than 50% of the cars on the road being electric.

This electric car market reminds me of the legalized marijuana market. When states started to legalize marijuana years ago, we thought there would be a whole new industry created. Instead, it fell flat due to a lot of problems, such as the cash not being able to be put into a bank. Marijuana is also unsafe. Both the EV market and marijuana markets were forced upon us by liberals with ideological agendas. Both failed when they had to face reality. 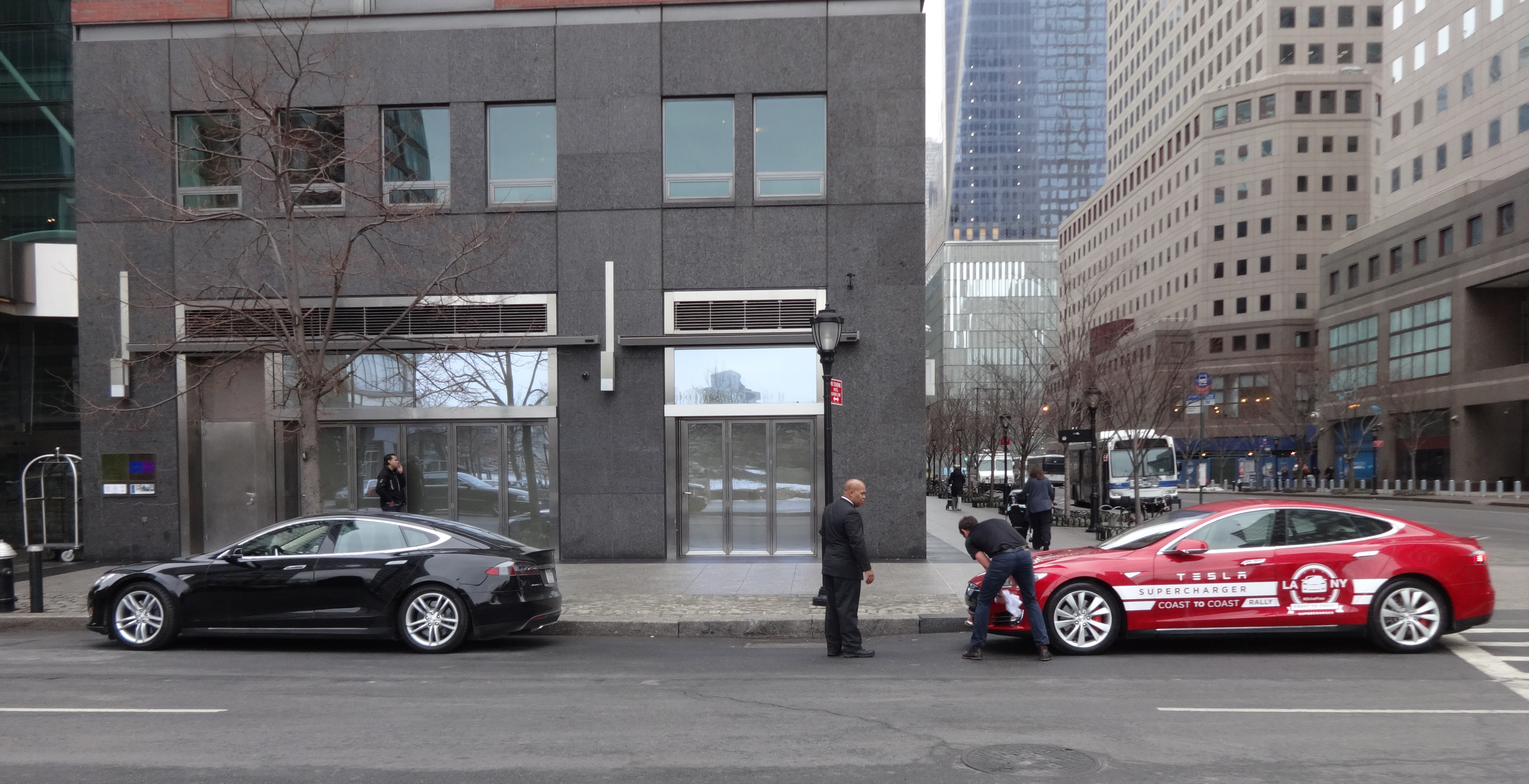 I met Elon Musk in 2014 when he was driving his cars across the country. We spoke and I produced a Fox Business segment for him. This is a photo from then.

3 Responses to The EV market is a bust