Despite the new “variants” being as virulent as the common cold, the propaganda outlets around the world controlled by the Great Reset Gang have been given orders to concoct a pandemic out of thin air. They just refuse to give up those emergency powers (Also, Biden knows he will be ousted soon and is pandering the the Great Reset agenda (i.e., vaccine emergency powers, transgender rights, etc.) in hopes they will save him).

These are some of the stories in the propaganda category. They even have dragged discarded Tony Virus out of the closet. 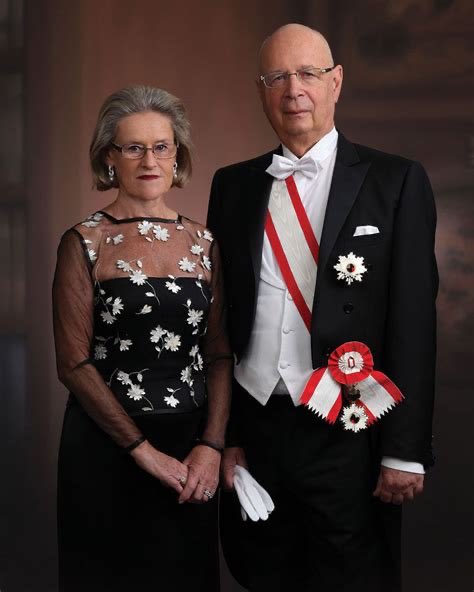 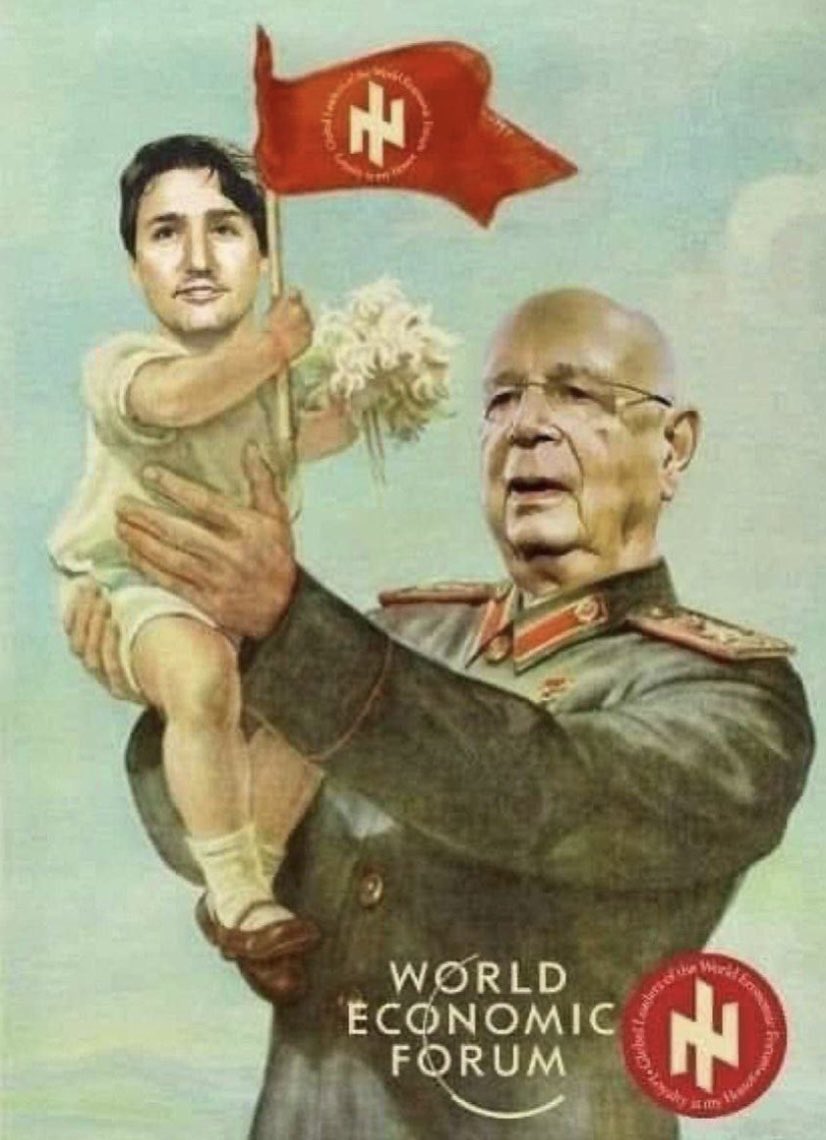 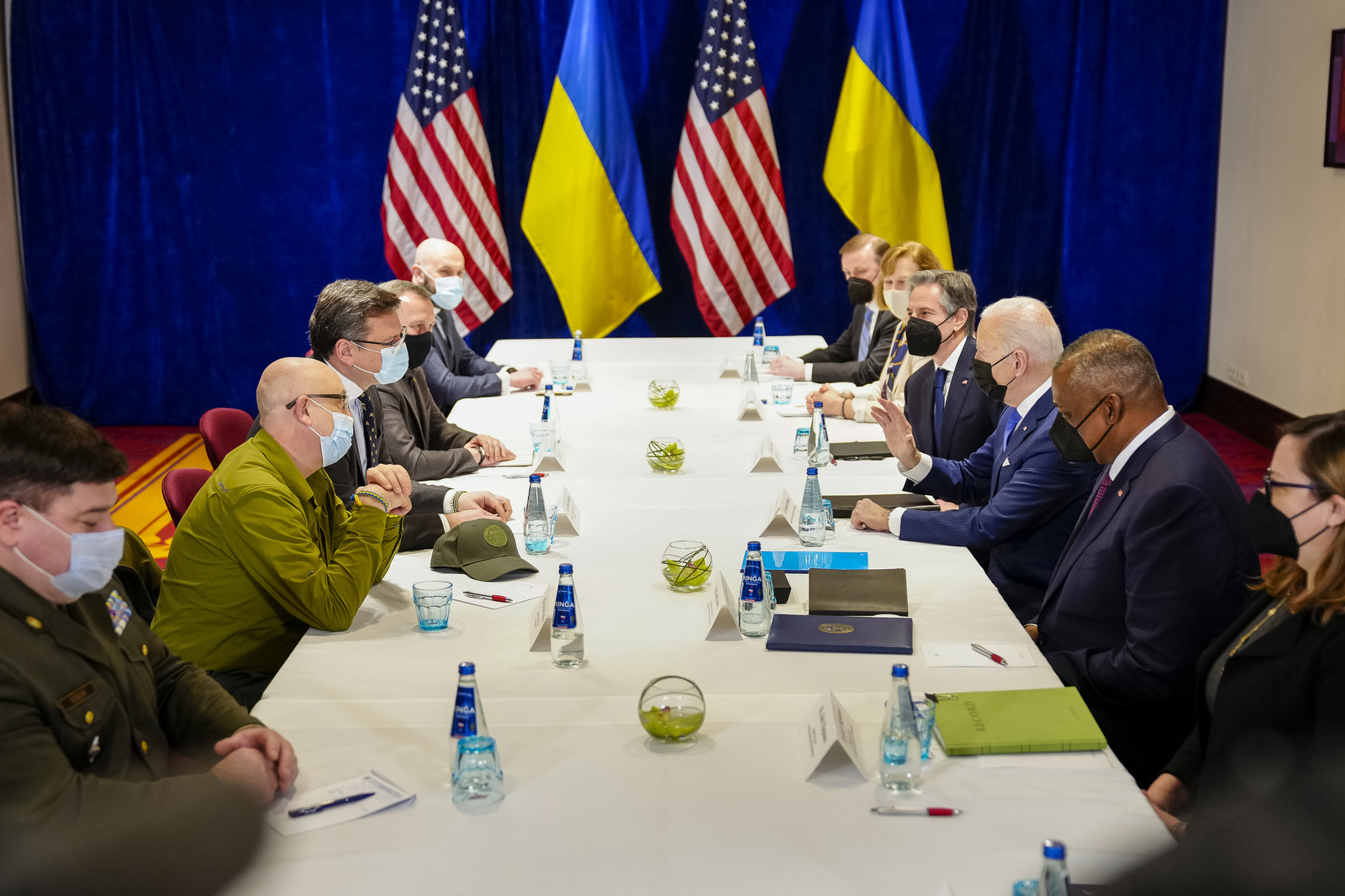