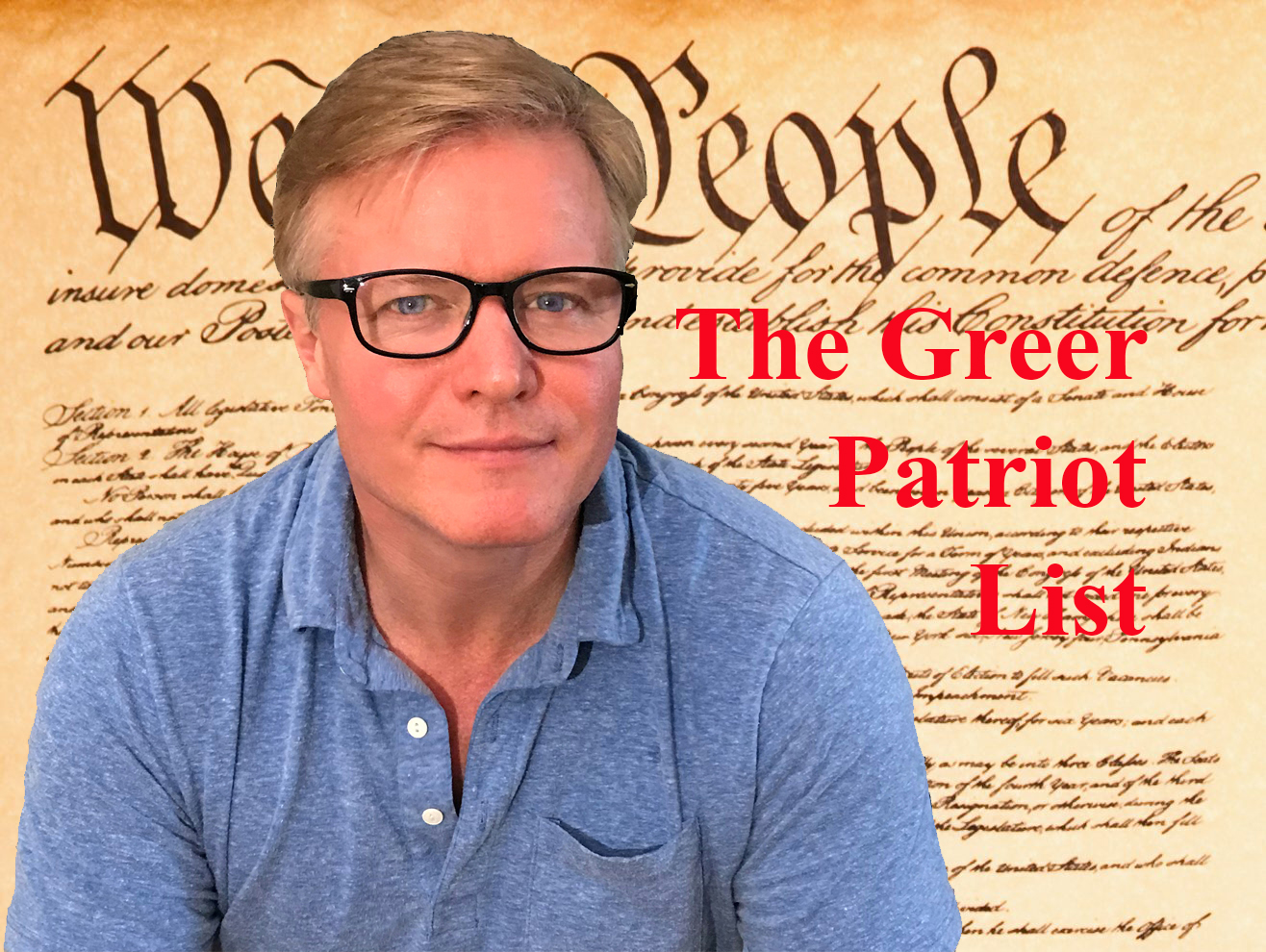 I am introducing the Greer Patriots List. It is based on my opinion of which people I see in the media who are showing the most courage to stand up against the Marxism and fascism of the left.

After the elections, I was shocked by some people at their spinelessness and cowardice. There was a period of several days where only the strongest dared speak out against the voter fraud.

So, the following people are whom I think deserve recognition: 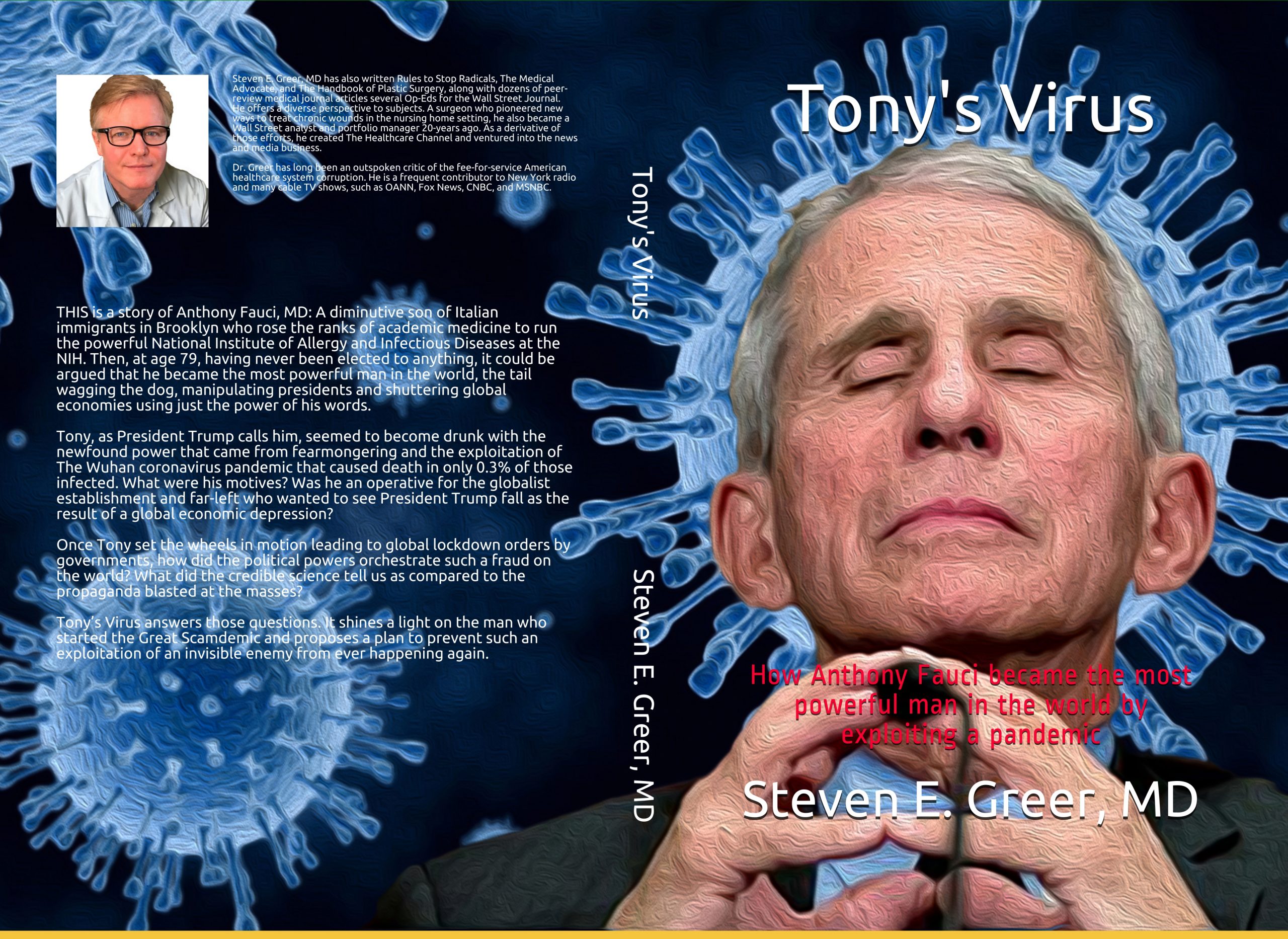 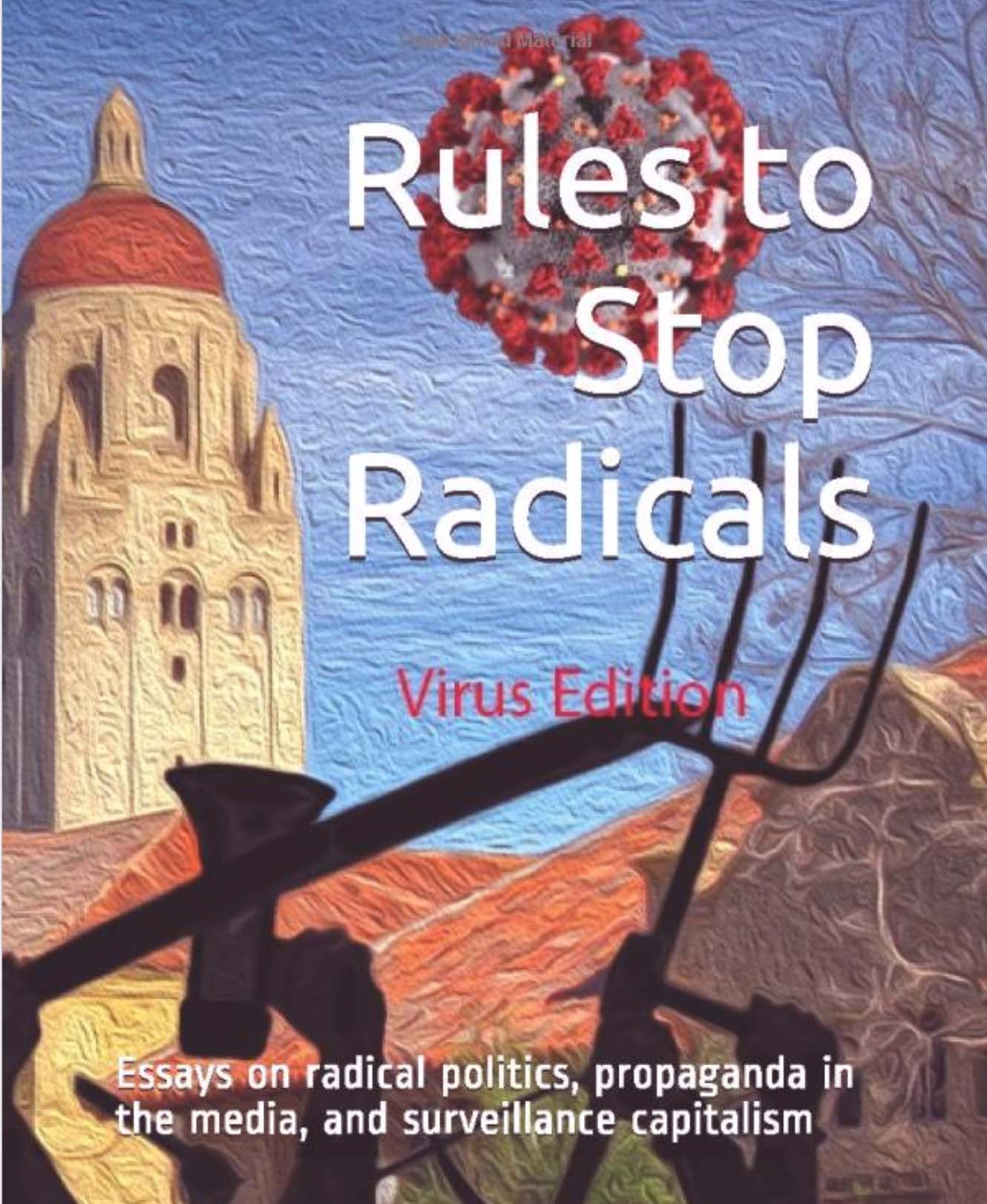