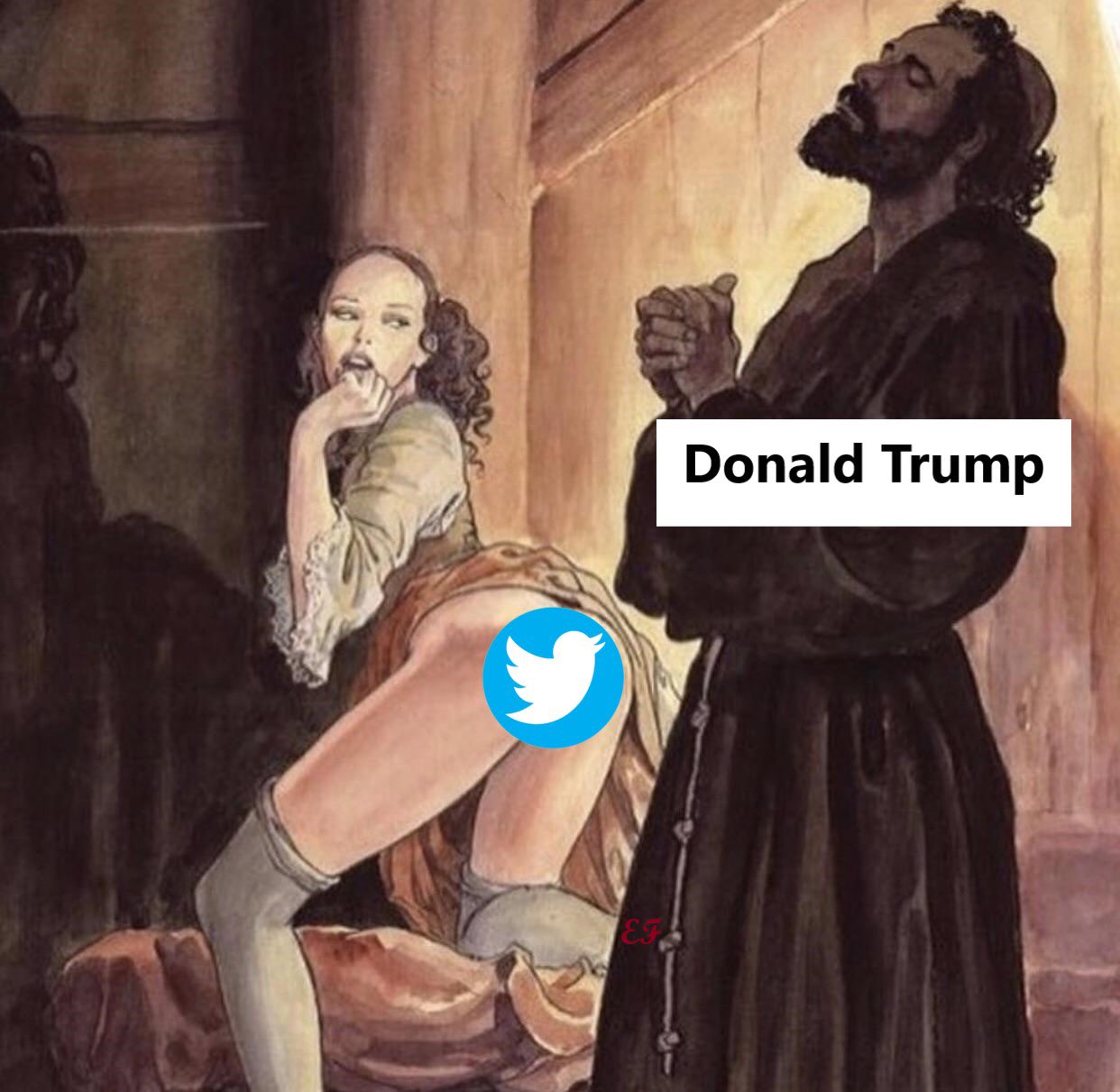 The biggest story of the week was Elon Musk reinstating President Trump and other conservatives whom the DoJ embedded censors had demanded to be silenced. The predictable apoplectic response was hilarious. CBS News, for example, claimed to stop using Twitter but reversed course the next day. Trump, being the master that he is, did not tweet anything all week. Meanwhile, a collection of other State AG’s suing the White House and DoJ for doing the aforementioned censoring made progress in court and will be able to depose high-level officials.

On The Great Reset Watch on U.S. soil, the Arizona AG and others weighed in and the momentum is in favor of some sort of election re-do. With the House officially becoming under Republican control and the “January 6th Committee” to be shuttered, political hack and AG Merrick Garland opened a special investigation into January 6 as well as the bogus Mara-A-Lago raid as the DoJ admitted they found no wrongdoing by Trump. The news came after Trump announced his bid for 2024, making it even more of an illegal prosecution of political opponents. The DoJ attack on Rudy Giuliani ended with no indictments. And the Soros-DA in Philly, Larry Krasner, was impeached by the state legislature.

On The Great Reset Watch outside the U.S., timed to happen after the rigged Brazilian and U.S. elections, Klaus Schwab convened his G20 meeting. WEF globalist agendas promoted by the “elected” leaders included digital currency, global vaccine passports, health passports, and global censorship of free speech. Klaus managed to get the U.S.’s own central bank to start a “pilot program” of digital currency that will allow citizens to have their money shut off this disobey. As the neo-communists boasted at the G20, the traditional communist Putin shot missiles into Kiev. The collapse of a crypto exchange FTX was an excuse to promote national digital currencies. FTX was also used as a flagrant money laundering scheme through Ukraine and back to the US to fund Democrats. Lastly, the concentration camps in China are causing people to rebel.

In Great Depression news, Amazon is laying off 10,000 more. Big Tech has laid off 100,000 or more so far (that they admit to). FedEx furloughed truck drivers and the Los Angeles Port is seeing cargo down 45% from last year. Walmart benefited from people seeking cheaper goods as costlier Target’s income was down 52%. Home sales crashed at the same rate as 2008. The Fed’s manufacturing index fell to the lowest ever. All of those woes might be flattening the curve of inflation.

In normal politics, McCarthy might not be the Speaker of the House and Nancy Pelosi got fired. The new Republican agenda in the House will be to go after Joe and Hunter Biden corruption as well as impeach DHS Sec. Mayorkas. NBC news reported accurately on Paul Pelosi and the night of his attack and the reporter was then suspended for telling the truth.

In other news, The NASA Orion and Artemis moon rocket finally launched sending back photos of the earth not seen in 50-years. Five were killed in a Colorado gay nightclub, but when the shooter was revealed as being fluid-gender, the news dropped the coverage. When a Virginia University football team member shot three others on the team, that too was ignored by the press for not fitting the “white supremacist” narrative.

In Sudden Adult Death Syndrome and other vaccine adverse events, Peter McCullough explained the rise of SVT heart dysrhythmias killing people. To get in front of the scandal, Pfizer (PFE) will investigate itself.

In other crimes against humanity, the FDA is being sued by doctors for saying that ivermectin was unsafe for COVID. The agency defended itself in court claiming that it never actually banned the drug. Bill Gates is promoting death panels. Switzerland approved nitrogen gas chambers for suicide and euthanasia. Canada is mandating psych meds for people who refuse the gene therapies, and more evidence surfaced about U.S. bioweapons labs in Ukraine.