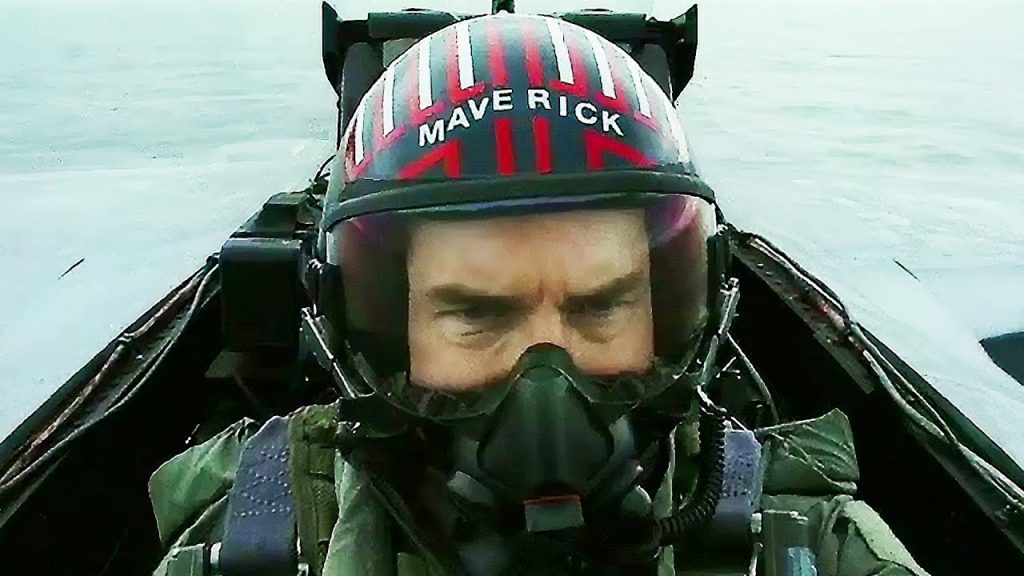 In foreign totalitarian news, The Davos Man confab transpired with the predicate tone-deaf speeches by megalomaniacs right out of a Bond film. Klaus Schwab stated, “We have the means to impose the state of the world”. He even hired private security guards with assault rifles and gave them “WEF Police” badges to intimidate reporters. Then, New Zealand’s Jacinda Ardern, a stooge of the Great Reset, received a standing ovation from Harvard globalists.

In domestic totalitarian events, crime-by-design flourishes. A man in New York stabbed a woman and two BLM-motivated men beat up an Asian in the subway. In Texas, another young male committed a slaughter of young kids at a school due to mental illness. The police in body armor refused to enter the school for an hour. A brave border patrol agent took matters into his own hands and killed the gunman. In other fascism, DuckDuckGo has fallen into the hands of the bad guys, partnering with Bill Gates to track users.

In politics, Georgia continues to be corrupt as the disliked Governor Kemp and AG won in primaries as a Trump rally in Wyoming drew the largest ever crowd for the state. Also, former Trump aid Sarah Huckabee Sanders looks like she will be the next governor of Arkansas.

In the economy, new mortgages continued to slow down. Companies are starting to layoff. SPACS, the “blank check” companies and latest scam on Wall Street, are imploding. Lastly, Tom Cruz’s sequel to Top Gun was a blockbuster.

In crimes against humanity, doctors are cashing in on the business of prescribing sex change treatments. One lost his license for giving hormone blockers to a 9-year old after a brief Skype call. Vaccine-induced hepatitis in kids is a growing problem. O’Biden is airlifting infant formula from other countries to pretend to resolve the FDA-caused shortage here, and more information is coming out about how Texas cowards with badges refused to stop the Uvalda school shooter.

On the data front, Pfizer (PFE) now claims their outdated, ineffective, unsafe vaccine works in newborns, but only if THREE doses are given. A study showed that only 12% of kids showed an immune response. Pfizer’s Paxlovid is failing according to the CDC. Tony Fauci’s own NIH found that natural immunity was better than the vaccines. Monkey pox should not be easily spread unless it is a manmade lab version or the COVID vaccines are causing a weak link in the immune system. The CDC is blaming gays for monkey pox, ala the “wet market” propaganda in the early days of COVID. A paper detailed the Foegen effect, which is a mechanism by which facemasks contribute to COVID harm. Lastly, another large journal, Lancet, published a paper on the harm from masks.

In lockdown and vaccine mandate news, the CDC wants to regain the control over the masses by testing domestic travelers for COVID. In healthcare business news, Bristol (BMY) bought Turning Point for $4 Billion, and Pfizer has billions of vaccine doses sitting around.