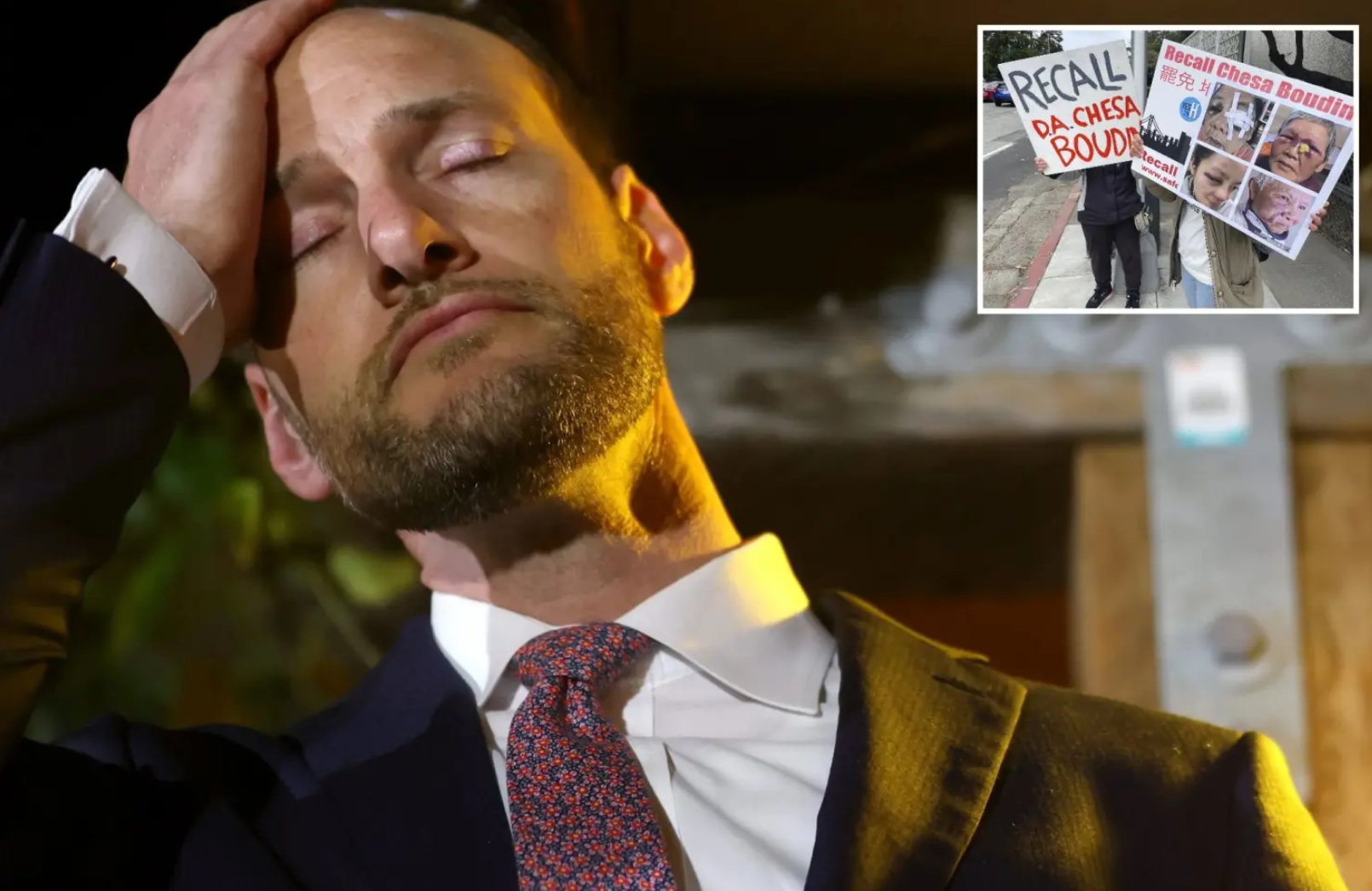 On the Great Reset front, the Soros-created San Francisco prosecutor, Chesa Boudin, a liability to the Democrats by now, was allowed by the political machine to be recalled. The FBI arrested, Ryan Kelley, the Republican challenger to Michigan Democrat Governor Whitmer, a day before the “January 6th hearing” on Capitol Hill. His crime was being at the Capitol. Five members of the conservative Proud Boys were also charged with sedition. Whistleblowers allege the FBI is purging conservatives. A BLM-enabled beating death of a white teen by three black men at LeBron James’ high school in Cleveland led to their arrest by U.S. Marshals (i.e. not the FBI). In DC, a young white male was arrested before he assassinated Supreme Court Justice Kavanaugh and no Democrats expressed outrage about the doxing of federal judges. In Florida, a group of parents wants schools to teach about the history of communism and the atrocities committed.

In the failing economy, inflation raged near 9%. The average cost for a gallon of gas rose above $5. The average American is paying $460 extra per month in living expenses. Consumer sentiment measures are at 85-year lows. The housing market is contracting. The new Democrat strategy is to blame January 6th for inflation. The O’Biden admistration is using inflation and the need for Chinese solar panels as excuses to drop the Trump tariffs on China. Goldman Sachs predicts a return of the congestion at the Port of LA while Biden made a speech from there. And, amidst all of that, the stock markets sold off again.

In crimes against humanity, despite no evidence or need, the FDA expanded the label for the Moderna (MRNA) gene therapy to newborns. The Pfizer (PFE)-BioNTech (BNTX) 3-dose gene therapy mRNA injection for children under 5 is “safe and effective” based on “preliminary data”. A U.K. government report confirmed the gene therapies increase the risk of death. The FDA also reported significant elevated risks as the propaganda media wants the masses to believe that sudden death in young adults is a common phenomenon that has always been around. Doctors sued the FDA for urging against the use of ivermectin. The W.H.O. flipflopped again and thinks the Chinese lab leak theory deserves to be investigated. Lastly, surgeons in China harvest organs from live unwilling donors before killing them.

In lockdown and vaccine mandate news, NYC schools finally dropped the mask mandate on toddlers and teachers were busted using fake vaccine cards. The CDC tried to fear monger monkey pox by requiring travelers to be tested, then promptly backtracked. Shanghai returned to mass incarceration lockdowns after a few days of lifting them. Then, Canada’s chief doctor admitted vaccines do nothing.

On the data front, immunotherapy cured colon cancer patients in a New York trial (but how many people died because they could not get colonoscopies for two-years). Also, Moderna is finally reporting “data” on a new version of their gene therapy.

In healthcare business news, 40 people became billionaires by exploiting COVID. The FDA approved Novavax’s (NVAX) non-gene-therapy vaccine, but did not immediately clear it to market, unlike how the gene therapies were cleared within one day. CVS Caremark is being investigated by the FTC, and bluebird bio (BLUE) received FDA AdCom approval for their gene therapies to treat blood diseases.